Each year surveys are conducted to find out the safest country in the world. Several factors make a country unsafe for a woman to live in and rape is the biggest concern.

Thomson Reuters has conducted a survey on this, 2018 Most Dangerous Countries For Women. It is no shocker that India tops the list among the top 10 dangerous countries, and the United States is on the 10th position.

Check out the list of the most unsafe and dangerous countries in the world.

India is a country where women face a higher risk of sexual violence, and they are forced into labour which is equivalent to slavery. Female genital mutilation, child marriage, physical abuse and a lot more reasons contribute to India gaining the first position of being an unsafe country in the world. The saddest fact is that in the same survey India had ranked on the 4th position seven years back!

Most Read: Most Sexually Active Countries In The World In The Year 2018

The ongoing war and conflict have impacted this country in the worst possible way and has put the lives of women and girls at an increased risk. Suicide bombers to raping women in camps and shelters add on to the misery of this country topping on the list.

Women undergo sexual violence that includes rape, sexual harassment, coercion into sex and even the lack of access to women getting justice in rape cases. This puts women not in the priority list.

Somalia ranks fourth in the survey ranking as women here do not have access to healthcare and women are looked down upon in cultural and religious matters. Women here are mostly subjected to acid attacks, genital mutilation, stoning and various other forms of abuse.

Saudi Arabia apparently has no female ministers, and it maintains a guardianship system. Though the country has recently lifted its ban on women drivers, there is a lot that needs to be changed here for women to get more freedom.

Most Read: Red Light Districts That Are Popular In India

Pakistan has worked a lot towards the betterment of women in the past seven years as the country's ranking has fallen in this list from the third position to the sixth! This is something India needs to take notice of to become a country that is safe for women.

7. The Democratic Republic Of The Congo

According to the World Bank survey, the stats revealed that about 36.8% of adult women in the country are subjected to physical and sexual violence. The stats also showed about 5% of women in the country undergo female genital mutilation which adds this country on to the list of the most dangerous countries.

This country ranks as the fourth in non-sexual violence such as mental or physical domestic abuse. Yet that does not mean that the country is safe for women! It lacks access to healthcare, and discrimination of women is a regular thing in this country.

Women in this country are routinely subjected to being attacked by extremist groups, such as Boko Haram. They are more likely to become victims of human trafficking than other countries in the world. 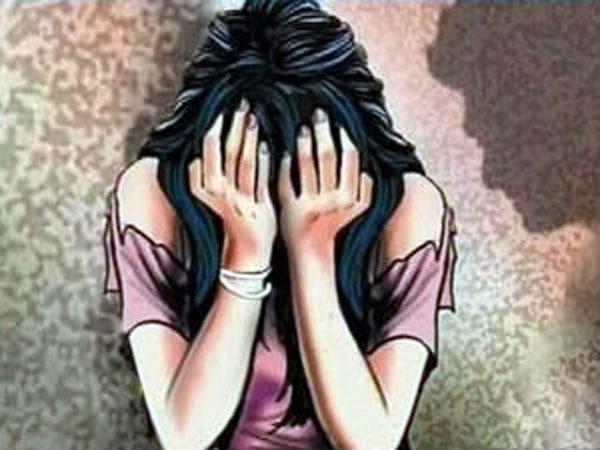 Most Read: Most Dangerous Countries Women Should Not Live In

It ranks in the 10th place of the most dangerous countries in the world, as rapes, sexual harassment, and coercion into sex happen here!