Mary Jane, pot, weed, grass, 420 or ganja, these street names all define one thing: marijuana. A controversial topic of discussion, scientifically termed Cannabis, marijuana has witnessed an ever-increasing acceptance within society in the past few years - especially with several countries legalising the recreational and medical use of marijuana.

While Cannabis has been used for its medicinal properties for ages, countries such as Jamaica, Uruguay, Netherlands, Spain, Switzerland, Canada, etc. are places where one can use the 420-herb without the worry of being policed or fined.

A plethora of studies has pointed out the health benefits of marijuana consumption. One of the prominent uses is treating the symptoms of cancer and side effects of chemotherapy, such as nausea and vomiting [1].

Many biologically active components in marijuana, called cannabinoids, have been identified. The two best-studied components are the chemicals delta-9-tetrahydrocannabinol (often referred to as THC), and cannabidiol (CBD). Other cannabinoids are being studied [2][3]. 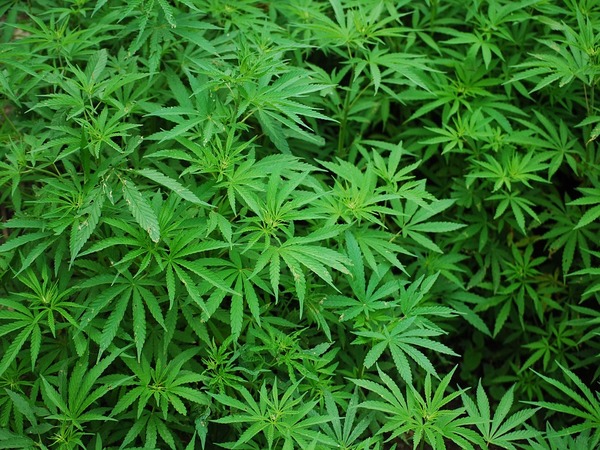 In Indian society, common cannabis preparations include bhang lassi and bhang thandai. As of 2000, the prevalence of usage of Cannabis in India was 3.2 per cent. Although consumption of bhang is allowed in the country, various states have their own laws banning or restricting its use.

In July 2019, the Delhi High Court agreed to hear a petition, filed by the Great Legalisation Movement Trust, challenging the ban on Cannabis.

Why Does Consuming Marijuana Make You High?

The herb gets its psychoactive property due to tetrahydrocannabinol (THC), one of 483 known compounds in the plant. This is the reason why marijuana can leave you feeling 'high' or 'stoned', having mental and physical effects on the individual using it [4]. On being smoked, the effect is immediate, whereas it takes more time when cooked and consumed.

The THC in marijuana stimulates the part of your brain that responds to pleasure, like food and sex and unleashes the chemical dopamine (the feel-good hormone), which gives you a euphoric, relaxed feeling [5].

When smoked, THC from marijuana enters your bloodstream quickly to get your high in seconds or minutes. As studies point out, the THC level usually peaks in about 30 minutes, and the effects may wear off in 1-3 hours. If you eat or drink the herb, you may take hours to sober up [6].

How Does Marijuana Affect Your Body And Mind?

From relieving stress to improving your immune system, marijuana can help eliminate pain and prevent cognitive decline. However, not everyone will share a similar experience. First things first, let us take a look at the medical health benefits of marijuana on your body and mind.

Now that you are aware of the health benefits of marijuana, let's take a more in-depth look into how smoking marijuana can affect your mind and body.

How Does Smoking Marijuana Affect Your Mental Health?

Of course, smoking marijuana does not come without risks, especially if one does it every day. The herb's impact varies depending on the potency of the pot, the way of use, and your history of use. According to studies, these are the ways marijuana can affect your mind: 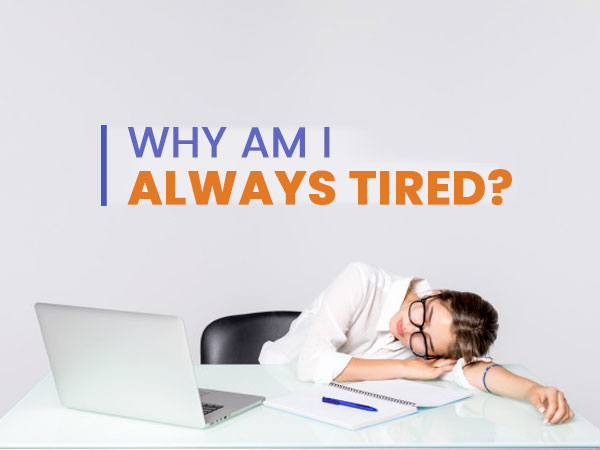 Why Am I Always Tired? Common Reasons Why You Feel Tired All The Time

What Are The Side Effects Of Using (Smoking, Eating, Drinking) Marijuana?

One in 10 people who use marijuana will become addicted [18]. Health experts say that the risk of marijuana addiction is higher when an individual is young; that is, the odds of addiction are 1 in 6 if you use weed in your teens.

These are some of the side effects reported with excessive marijuana use:

What Are The Signs Of Marijuana Addiction?

According to the National Institute on Drug Abuse, about 9 per cent of people who use marijuana become addicted [24]. Marijuana addiction is not associated with overdose death like other drugs. Still, it can have other adverse effects, and the signs of marijuana addiction are as follows:

Headache 101: Everything You Need To Know From Causes, Symptoms To Home Remedies, Foods, Yoga Poses And More

Marijuana has been a debatable topic for a very long time now. While some societies look at it as a tabooed indulgence, others see it as a way of life.

The article does not promote smoking or the recreational use of marijuana and other illegal marijuana products. The article is solely developed for informational purposes.