In the world of dating, people have had bizarre experiments. Starting from dating a man or a woman of your own age to dating a man or woman who is twenty years elder. We have found happiness in every type of dating, yet we have a lot of questions.

Questions that often strike our mind when we see an elder woman with a younger man are why do women like younger men? Why would an older woman want to date a younger guy? Why do women become cougars and what makes a woman fancy a toy boy who is younger to her by a decade?

These question are all based on ideas of what you want in your life when it comes to dating.

Everyone has a different perspective about dating. You might find it hard for dating a younger man or an older man than you but you are comfortable dating a man of your age and things can be vice versa.

We never know what we exactly want unless we explore.

So, let's see the reasons behind why older women like younger men.

1. Men of Their Age Are Already Married:-

This is the most common reason why older women seek younger men. Lack of choice in their age makes them search below their age and it often turns out good in return. Read about depression killing you inside even when in love.

An older woman may start dating a guy who is younger than her because of this reason. Yet, she will be called a cougar because the term itself points to women who date men younger than them by many years.

An older woman will have more relationship experience than her young lover, making the woman feel more capable of handling the turns and twists in the relationship. She derives pleasure in knowing that she is in charge of the relationship.

A young guy may also not mind the woman taking charge in the relationship, as long as her behavior does not come across as annoying or nagging. This is a win-win situation for the younger man and the older woman. Do you fancy love letters?

Women feel younger by dating young men. They feel their young version is back alive and they are experiencing it again.

The presence of young men makes older women be updated with the latest trends in life. This is the only way in which they feel something which they never had a chance while being burdened by the responsibilities of marriage, children, and work. Reasons why we break-up.

Dating gets way more difficult for women as they age. Older women may be able to confidently enter a relationship with a younger man knowing they have had more experience in sex and they know how to make the sex better and more enjoyable for themselves and for the young men.

There are no insecurities and the fear of not living up to expectations is transferred from the older woman to the younger guy.

The way older women take the better way of feeling the epitome of orgasm becomes way better as the younger men have more stamina than older men. Having problems in the marriage?

This helps older women in not having any complications and, at the same time, enjoy the company of a man. 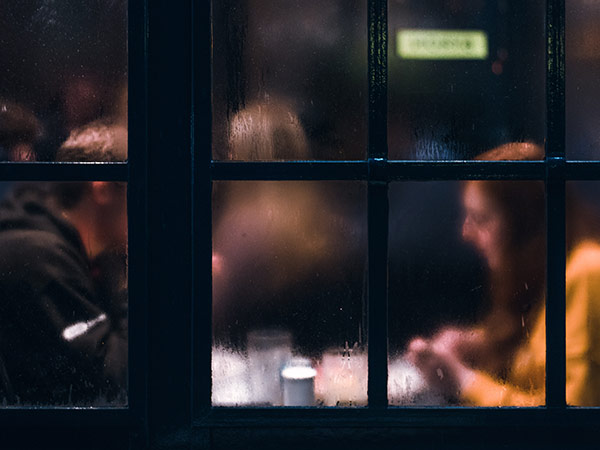 Planning on a date?

Older women prefer casual relationships with younger men, as they know they can work their way out of the relationship whenever they want without having any kind of troubles and problems.

These are the reasons why older women like younger men and not of their age.