When a woman is pregnant, it brings in a new meaning to her life. It is an immense pleasure of carrying a little soul inside her. Though the 9 months journey is not an easy task, the end result of seeing the baby's face fades away the pain.

But what if we tell you that there is a woman who is pregnant for the last 9 years and has not given birth to the baby yet!

For sure this is hard to believe on how it is even possible, but yes a woman who looks pregnant for years now has stunned the world. 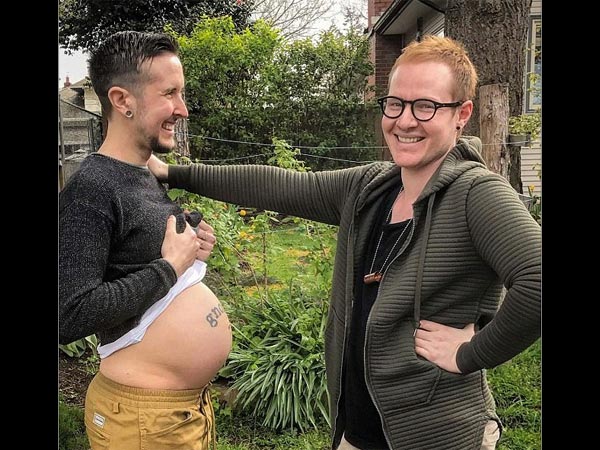 Check out on the details of this bizarre incident where the woman looks heavily pregnant for the last 9 years.

This woman named ‘Beryl Romain' of England looks 8 months pregnant for the last 9 years but the actual fact is that she is not! But wondering what makes her look this way?

Well The Answer Is…

She Has Consulted Many Doctors…

It is said that she had apparently consulted many doctors all over the world but there is no curable treatment for her disease. Most of the doctors advised her to get her uterus removed.

She Did Not Wish To Do So!

Even though she was advised to remove her uterus she did not wish to do it and instead tried different herbal treatments from a traditional practitioner in Ghana, West Africa.

The Results Were Devastating!

After trying out the herbal tricks to get cured of her condition, she realised the brutal fact that she could never become a mum as her condition had only become worse and she turned to surgery finally! 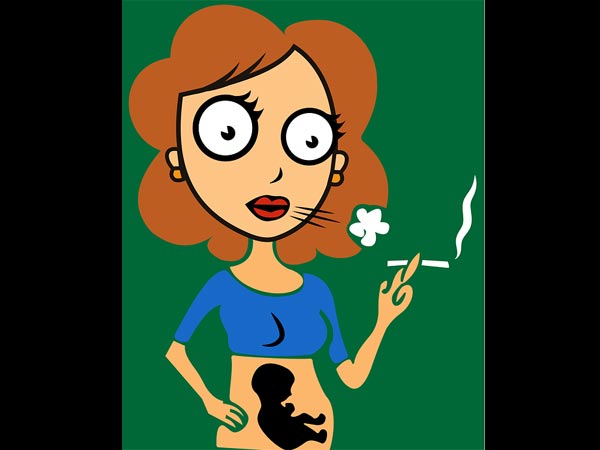 Beryl finally had surgery to remove her fibroids and her womb which was in a really bad state. She said that it is devastating to think she won't have the same choices as other women.

Many Women Suffer From This Condition

Researchers claim that around 50 in every 100 women develop fibroids by age 50. This condition generally develops in obese women and most of the women are unaware of this condition until they undergo a routine gynaecological examination.