Recently, due to concerns related to national security and transfer of user data without authorisation, the Indian government has banned around 118 Chinese-originated apps. including the most popular PlayerUnknown's Battlegrounds (PUBG).

The ban on PUBG has become a controversy due to its popularity and huge impact on both mental and physical health. Reports from different parts of the world claim several deaths, murders, suicides and act of violence due to the game addiction.

However, it's not the first time that people around the world have become addicted to an online game. Previously, games like Candy Crush and Counter-Strike was on the top of the list, but PUBG has taken the top position in a short period due to its real-time experience, amazing graphics and interactive platform.

With an increased addiction to online games worldwide, the important question that arises is the impact of these games on the mental and physical health of a person. In this article, we will discuss in detailvideo game addiction and its related health consequences. 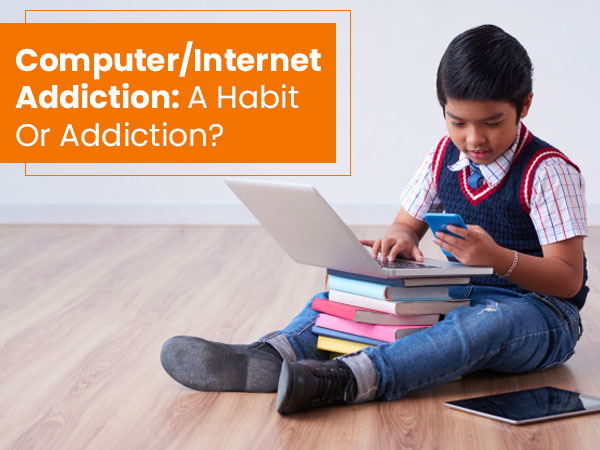 Computer/Internet Addiction: Is It A Habit Or Addiction? Types, Causes, Diagnosis And Treatments

What Is Video Game Addiction?

Video game addiction is a type of computer/internet addiction that refers to the excessive use of online or offline video games that interfere with our day-to-day activities. Online games are usually fun and entertaining; they are developed from the aspect of improving cognitive, imaginative and collaborative skills.

Online games become an addiction when one starts spending more time on them rather than carrying out their other important tasks. As addiction to alcohol, tobacco or drugs are harmful, the addiction to video games can also be harmful in many ways.

The cause of gaming addiction can be associated with psychiatric disorders (anxiety, depression and low self-esteem) or hormonal deformity in the brain. Though gaming addiction is a real problem and its symptoms are often related to mental illnesses, it is not yet recognised as a mental disorder in the scale of Diagnostic and Statistical Manual of Mental Disorders, a set of criteria used by medical professionals to diagnose a mental condition. Here is a list of consequences due to gaming addiction. 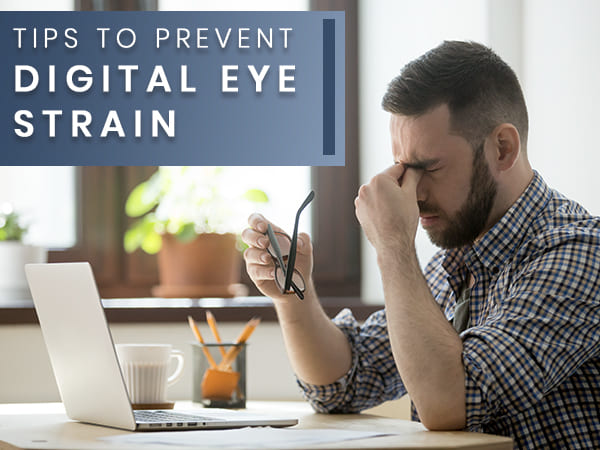 When a person spends hours sitting or lying and playing games, the risk of obesity increases due to a sedentary lifestyle. Their physical activities become less and the intake of foods increases, regardless of the appetite. This leads them to obesity which is an increased risk of other metabolic diseases like diabetes or heart problems. [1]

Prolonged exposure to computer or mobile screen can cause ocular or vision problems such as dry eyes, blurred vision, eyestrain or damage to ocular nerves. Though the symptoms will progress slowly, it can cause a long-term impact on our eyes and can also cause loss of vision. [2] 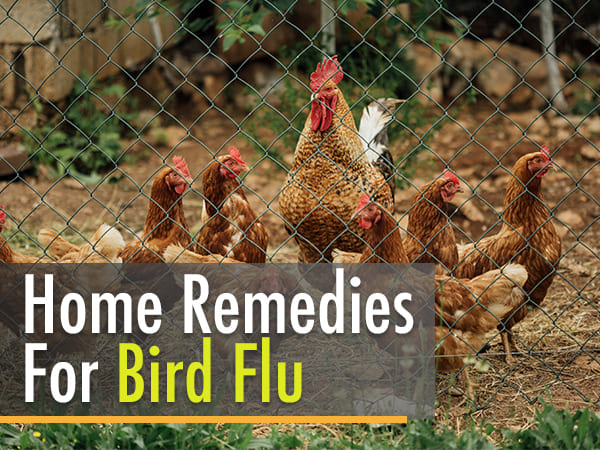 Musculoskeletal pain refers to pain of the nerves, bones, muscles, ligaments or tendons. Shoulder, back and neck are widely affected as many people tend to sit or lay down in a single position for a prolonged period while playing games. [3]

People addicted to video games often lose their sense of time. This affects their sleep quality and causes them many sleeping problems like insomnia and sleep deprivation. As we know that adequate amount of sleep (7-8 hours) is necessary for the proper functioning of the brain the next day; deprivation in the sleep due to gaming addiction may lead to many cognitive and mental problems. [4]

Video gaming is a leisure activity but addiction to it can cause several psychiatric issues such as anxiety, depression, mood swings and compulsive behaviours. Several studies say that people with low self-esteem or those who seek isolation finds solace in video games. However, when they get addicted to the game, psychological health risks increase and lead them to other mental issues. [5] 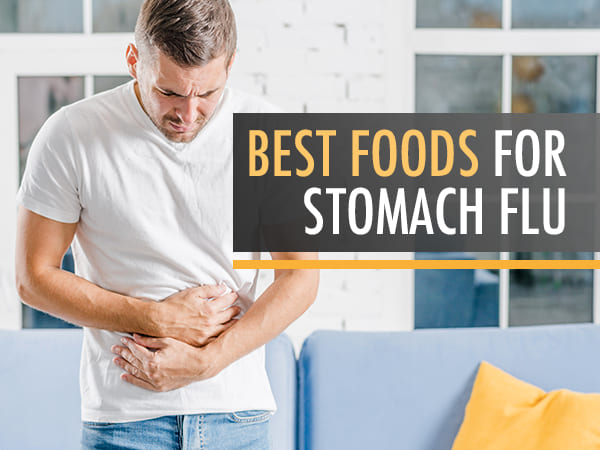 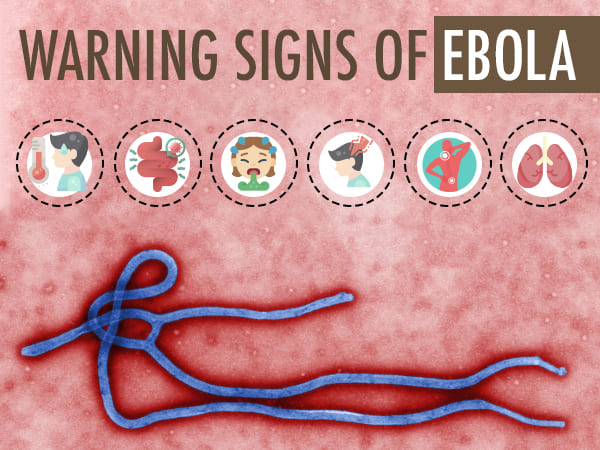 Video game addiction is a major issue, especially among children. People often fail to recognise it as a mental condition which results in severe consequences like crimes or murders. Video games should be considered a mode of entertainment, not a habit. Also, parents should keep an eye on their child's gaming habits and make efforts to indulge them in other fun activities.