Kombucha is a fermented tea made with tea, sugar, bacteria and yeast. Kombucha tea is thought to have originated in China, Japan, Russia or Eastern Europe. In ancient China, kombucha tea was known as the 'Tea of immortality' and in Japan, Russia and Europe the tea is valued for its medicinal properties and has been consumed for thousands of years.

Kombucha tea is made by adding a symbiotic colony of bacteria and yeast (SCOBY) and sugar to green or black tea and then allowing it to ferment. During the fermentation process, the yeast breaks down the sugar in the tea and releases good probiotic bacteria. After the fermentation process, kombucha tea becomes carbonated and contains vinegar, B vitamins, probiotics and enzymes [1] [2].

As a result of fermentation, kombucha tea becomes a sweet, slightly sour and fizzy beverage which is usually yellow-orange in colour.

In this article, we'll explore the health benefits of kombucha tea.

Kombucha tea is rich in probiotics that can support gut health. Probiotics are often called good bacteria because they keep your gut healthy by lowering the symptoms of certain digestive disorders and controlling harmful microorganisms [3].

However, more studies are required to show the effects of kombucha tea on gastrointestinal health.

Kombucha tea contains acetic acid, which may destroy harmful bacteria [4]. The antimicrobial activity in kombucha made from black or green tea has been shown to fight against a wide range of pathogenic bacteria and Candida species [5].

Animal studies have shown that kombucha tea can protect the liver from damage. A 2019 study published in the International Journal of Molecular Sciences found that kombucha tea had a positive effect against non-alcoholic fatty liver disease in mice [6][7]. However, further human studies are needed in this area. 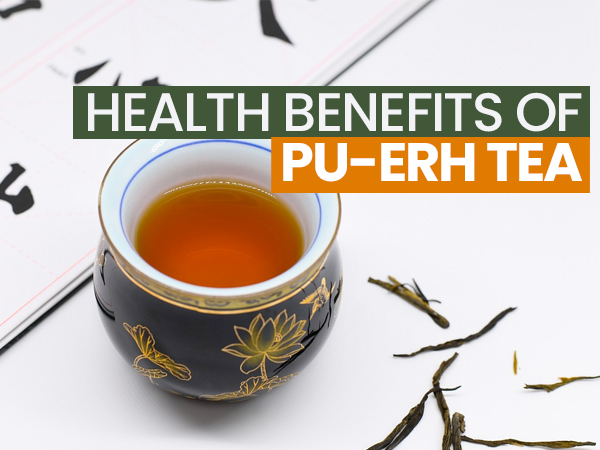 Interesting Health Benefits Of Pu-erh Tea You Need To Know 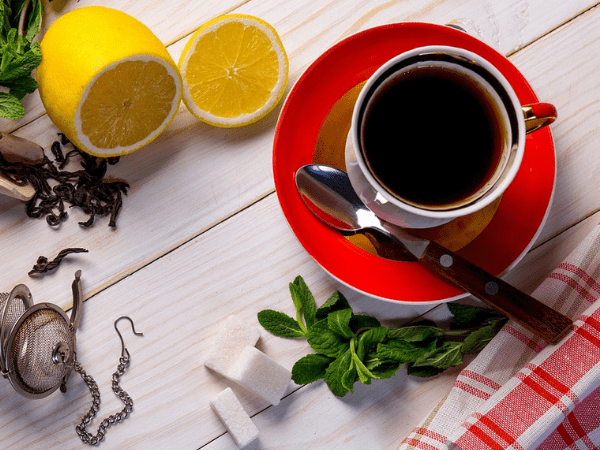 10 Reasons Why You Should Be Drinking Lemon Tea

Side Effects Of Kombucha Tea

Kombucha tea can cause adverse side effects such as allergic reactions, nausea, vomiting, and bloating. Also, if kombucha tea is improperly prepared or stored in extremely unhygienic conditions it can increase the risk of contamination, which can pose several health risks [12] [13].

How To Make Kombucha Tea

1. Boil water and remove it from the heat.

2. Add black or green teabags and sugar and allow it to steep for 15 minutes, then discard the tea bags.

3. Let the tea cool down to room temperature and once it's cool, pour the tea into a big jar. Add the SCOBY and 1 cup of pre-made kombucha.

4. Cover the jar with a clean cloth while allowing some air to pass through.

5. Allow the tea mixture to sit for 7-10 days. Depending on your taste you can keep it longer.

Q. What tea is used in kombucha?

A. Green tea or black tea is used to make kombucha.

Q. Who should not drink kombucha?

A. Pregnant women and breastfeeding mothers should avoid drinking kombucha.

Q. Is it ok to drink kombucha every day?

A. Yes, but drink kombucha tea in moderate amounts.