Sumac is a common name given to a species of flowering plants that belong to the genus Rhus and family Anacardiaceae. It contains around 250 individual species and most of them are safe to eat.

The fruits of sumac are in a form of berries: small, clustered and dark red or ruby red. Its tastes a bit tangy and sour, similar to lemon and tamarind. These berries of a wild bush grown mainly in Mediterranean countries, the Middle East and North Africa. [1]

Sumac is used in a powdered form as a spice and herbal remedies since ancient times to treat multiple disorders. It is rich in many vital compounds such as flavonoids, phenol acids, quercetin, gallic acid and kaempferol. The main active compound in sumac is tannin which is known for its strong antioxidant properties.

Let's take a look at the amazing health benefits of sumac. 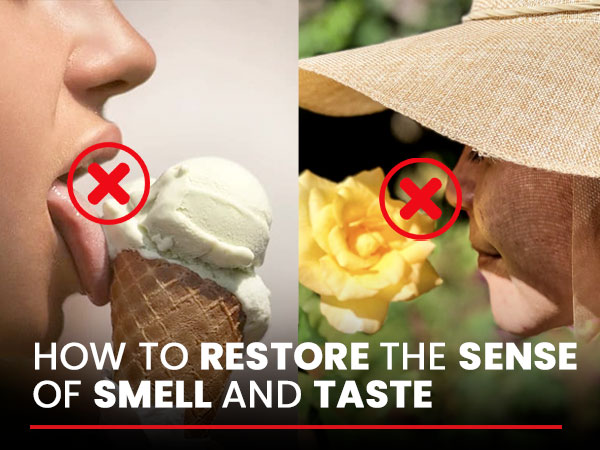 Effective Home Remedies To Restore The Sense Of Smell And Taste

According to a study, the phytochemical in sumac such as tannins, flavonoids and polyphenols could be effective in treating COVID-19 infection. The antiviral, anticoagulant, antihemolytic, anti-inflammatory, liver-protective and antioxidant activity of the herb can help in reducing the viral load and protect against its various symptoms and complications. [2]

According to a study, sumac consumption is linked to a decrease in the glycemic status of type 2 diabetics. Sumac helps lower glucose levels in the body, normalises fasting blood glucose and also prevents damage to pancreas due to its antioxidant activity. [3] 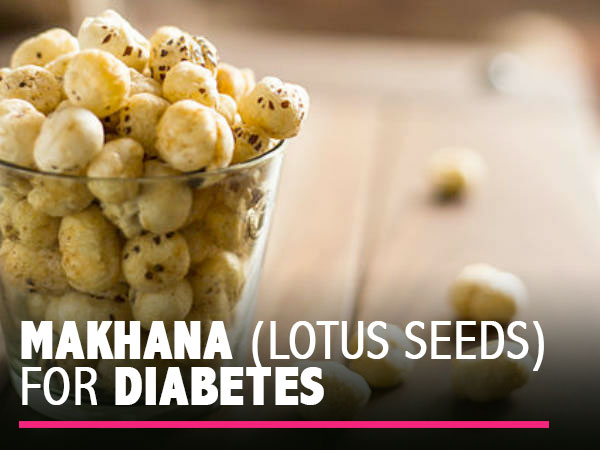 A study has shown that drinking sumac juice helps ease muscle pain caused due to intense exercises such as aerobics. The herb also provides a protective effect on muscles due to the presence of phenolic compounds. [4]

Sumac reduces total cholesterol and triglyceride levels in the body due to its atheroprotective effects. It has a significant effect on the blood cholesterol levels in diabetics and thus, may help reduce fat concentration, especially in people with diabetes. [5] 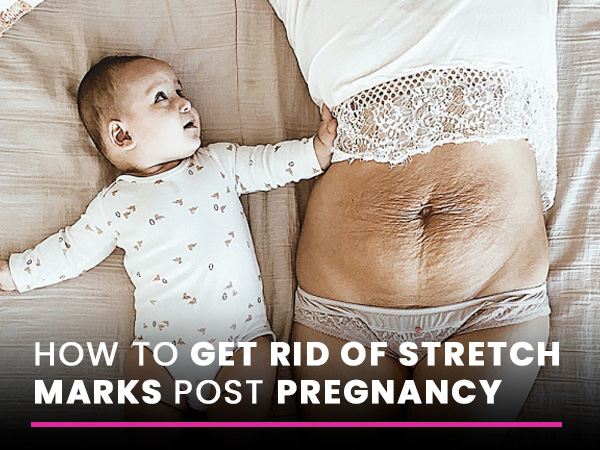 Sumac is effective in treating gastrointestinal problems such as diarrhoea, stomach pain, flatulence, acid reflux, constipation, indigestion and irregular bowel movements. This is due to the anti-inflammatory of sumac.

Sumac is a herbal remedy since ancient times for the treatment of pulmonary fibrosis. The anti-fibrogenic property of the spice may help against this lung disorders by preventing the scarring of lungs due to various factors.

Sumac possesses hepaprotective activity. A study talks about the use of this herb in folk medicine for the treatment of renal damage caused due to diabetes. [6] Also, the diuretic nature of the herb helps flush out toxins and concentrated crystals from the kidneys which may lead to kidney stones. 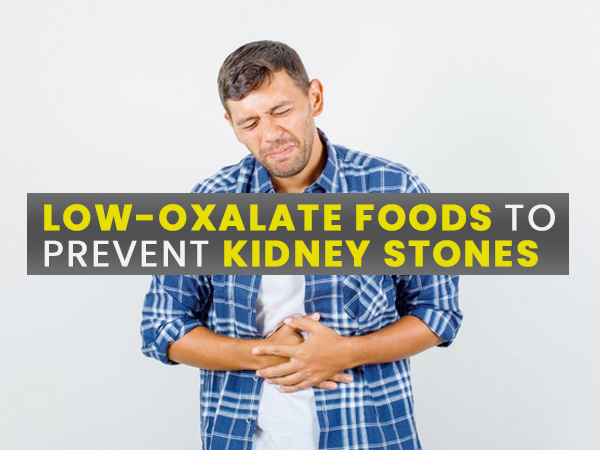 A study talks about the hepaprotective effect of the fruit of Rhus or sumac. Gallic acid in this vital herb possesses strong antioxidant activity and protect against all oxidative stress toxicity. [7]

Sumac is extremely beneficial for reducing vaginal discharge, irregular menstrual cycle and menstrual cramps. Caution, avoid the consumption of sumac during pregnancy or lactation as they may cause certain pregnancy complications or miscarriage. 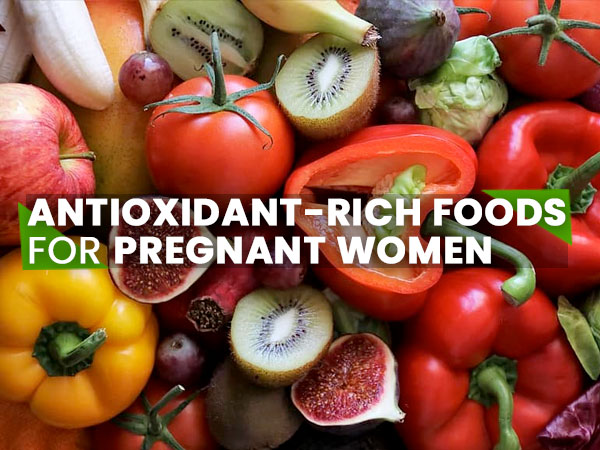 Sumac has antiviral, anti-bacterial and anti-fungal properties which clearly says about its potential against microbial infections. A study has shown that phenolic compounds in sumac inhibit the growth of four bacterial species such as E.coli and S. aureus. This is the reason it is also widely used in food industries to overcome several related problems. [8]

A study mentions that sumac has potential leukopenic activity. Leukopenia is a condition in which a person has a smaller number of white blood cells in the body. Consumption of sumac may help increase the count of WBC and thus, provide strong immunity. [9]

Sumac helps prevent the growth of cancerous cells and their progression. Experts suggest that sumac can be used as natural chemotherapy and be included in the diet plan of cancer patients. Flavonoids in sumac are mainly responsible for suppressing the growth of tumour cells. [10] 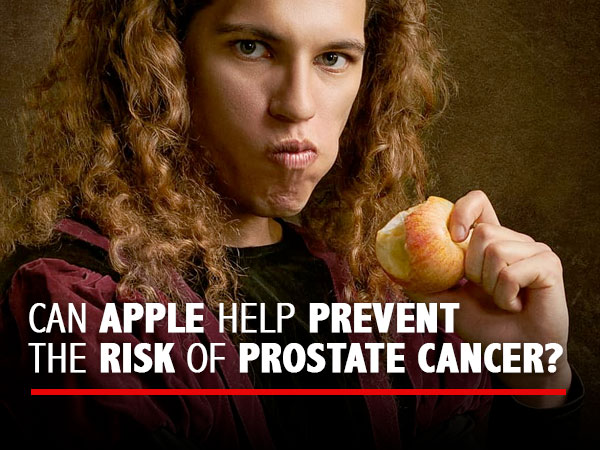 Can Apples Help Prevent The Risk Of Prostate Cancer?

The benefits of sumac are not widely known to many parts of India but in other countries like Turkey, Persia, Iran and Arab countries, the herb is renowned for its amazing benefits and unique taste. Include sumac in your diet by adding to curries, salads, soups or baked goods and get its health benefits.