Having an occasional headache is common. In fact, it has been reported that up to 75% of people aged between 18 and 65 experience headache over a year's time, and over 30% of people have migraine, according to the WHO.

Migraine is a severe form of headache that develops on one side of the head, often accompanied by nausea or light sensitivity. The effects of migraine are long-lasting than a common headache, because the intensity of pain is greater.

Tweaking your diet can lower the frequency of migraines. According to a study, following a vegan diet can benefit people with migraine [1] .

Let's find out here what are the foods to eat and avoid to prevent a migraine attack.

Foods To Eat To Prevent Migraine

According to the Physicians Committee for Responsible Medicine (PCRM), consuming plant-based diets will improve your health and reduce a migraine headache.

Here is a list of foods and beverages that the PCRM considers good for migraine.

Eating a variety of coloured vegetables can reduce your migraine attack, because veggies contain numerous amount of vitamins, minerals, and antioxidants [2] .

Brown rice is an excellent source of magnesium, an important mineral that can help reduce a migraine attack. A study shows that a person with migraine is said to have low magnesium levels in his brain [3] .

Sometimes, a migraine headache is caused by dehydration as well. Eating fruits such as berries, cucumber, melons, tomatoes, and soups can lower the intensity of a migraine attack because these fruits are high in water content.

Natural sweeteners like maple syrup, honey and blackstrap molasses increase the antioxidant intake after consumption. So, having these foods will lower the pain associated with migraine and boost your overall health. 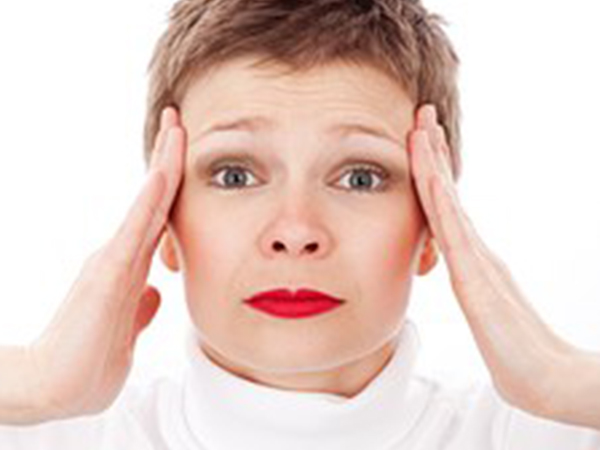 Foods To Avoid To Prevent Migraine

Chocolate is the second most migraine triggering food after alcohol, according to the American Migraine Foundation. Chocolate affects 22% of people who suffer from migraine because it contains caffeine and beta-phenylethylamine, which triggers a migraine headache [4] .

Cheeses like feta cheese, blue cheese, and parmesan cheese contain an amino acid called tyramine which is commonly seen in aged foods. Tyramine has been linked to triggering migraine [6] .

Alcohol is a common migraine triggering drink which causes dehydration, a significant contributor in increasing the chances of migraine headaches. Red wine and beer are said to affect migraine sufferers [8] .

Beverages with high caffeine content such as tea and coffee are said to cause migraines. Increased consumption of caffeine or caffeine withdrawal can lead to migraine [9] .

Monosodium glutamate (MSG) is the sodium salt of glutamic acid which has been linked to migraines. According to the American Migraine Foundation, MSG triggers severe migraines in 10 to 15% of those who experience migraines.

Frozen foods and drinks like ice cream, yogurt, margarita, and slushies when consumed cause a severe, stabbing pain in the head [10] . So, avoid consuming these foods for migraine.

Pickled and fermented foods are rich in tyramine content which is said to trigger a migraine attack. Avoid pickled foods like pickles, pickled okra, pickled jalapenos, kimchi and kombucha.