Marijuana, scientifically termed as cannabis is a psychoactive drug from the Cannabis plant. Used for medical and recreational purposes, marijuana receives negative backlash due to the 'recreational' property of it. However, consuming or smoking marijuana can benefit your health in various ways. Marijuana can be vaporised and used in the form of extracts [1] .

The herb gets its psychoactive property due to the presence of tetrahydrocannabinol (THC), one of 483 known compounds in the plant. This is the reason why marijuana can leave you feeling 'high' or 'stoned', having mental and physical effects on the individual using it [2] . On being smoked, the effect is immediate whereas it takes 30 to 60 seconds when cooked and consumed.

From relieving stress to improving your immune system, marijuana can help eliminate pain and prevent cognitive decline [3] . Marijuana has been a debatable topic for a very long time now. While some societies look at it as a tabooed indulgence, others see it as a way of life. Read on to know the ways in which controlled and regulated use of marijuana can do to your health.

A 2003 study by the Virginia Commonwealth University suggests that marijuana can help to control episodes in an epileptic individual. The active ingredient (THC) found in marijuana can bind the brain cells responsible for controlling excitability and help the person to relax [5] .

According to studies, marijuana can prevent cancer cells from spreading by compromising a gene called Id-1. Cancer cells are able to divide solely because of this gene and spread throughout the body. Marijuana essentially prevents these genes to facilitate the division of the cancer cells, thereby preventing the onset of the condition [6] .

The psychotropic activity of THC help in improving one's mood and reducing the stress levels, anxiety and depression as well [7] . Marijuana users claim that the drug suppresses pain and nausea - the sole reason as to which it is believed to decrease the side effects of chemotherapy. Some studies suggest that this may be due to its intrinsic nature to reduce anxiety and act as a sedative in low doses [8] .

Studies have suggested that marijuana can help in controlling the pain caused by multiple sclerosis. It has been asserted that using marijuana helped ease the pain in individuals who did not respond to the treatment methods [9] . The THC in marijuana help blocks the pain from reaching the receptors in the nerves.

Marijuana is asserted to be beneficial in treating inflammatory bowel diseases such as Crohn's or ulcerative diseases [10] . The THC content in marijuana interacts with the body cells and plays a vital function in enhancing the immune system. In these diseases, the permeability of the intestines is increased, letting the bacteria to enter and infect it. The THC content helps in reducing this permeability and makes the intestinal cells stick together more strongly [7] .

Studies have pointed out that marijuana helps to relieve pain and tremors and improve the sleep of patients suffering from Parkinson's disease. It also helps in improving the fine motor skills amongst patients [11] .

The relaxing effects of Marijuana are well known. So, it won't be surprising that it can help people suffering from depression and anxiety. PTSD is a complex disorder that is characterized by consecutive nightmares from the past. Marijuana can help to pacify these effects of PTSD [9] . 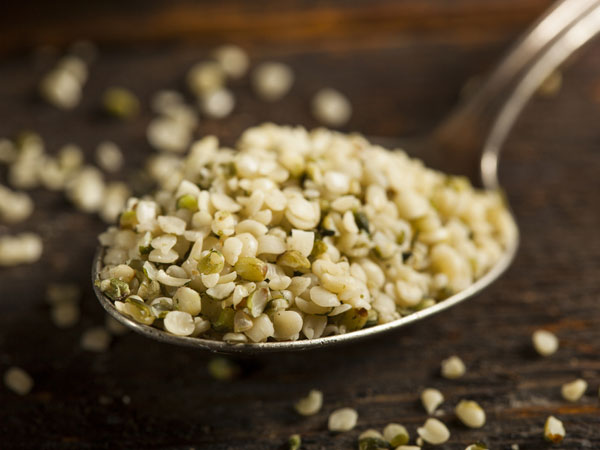 This can be attributed to being the primary and central health benefit possessed by marijuana. The active ingredient THC in marijuana possess the ability to ease pain and provide comfort; by binding the pain receptors in your brain [12] .

One of the other major benefits possessed by marijuana is its sedative property. The sleep-inducing property of the herb improves your sleep patterns and help cure insomnia. It can provide to be beneficial for individuals suffering from insomnia and sleep disorders [13] .

Side Effects Of Marijuana

Some of the most common negative effects of cannabis are as follows [14] :

It is to be noted that, the side effects are prone to develop when an individual uses a large quantity of the herb. Controlled and regulated use can help get rid of the side effects.

Apart from this, one of the other major side effects of using marijuana is that it may impair memory, especially in adults [14] ]. It can worsen heart problems by accelerating the heart rate when it is consumed. Though it is relatively safe for people with normal heart conditions, it might be risky for people with existing but undetected heart problems. 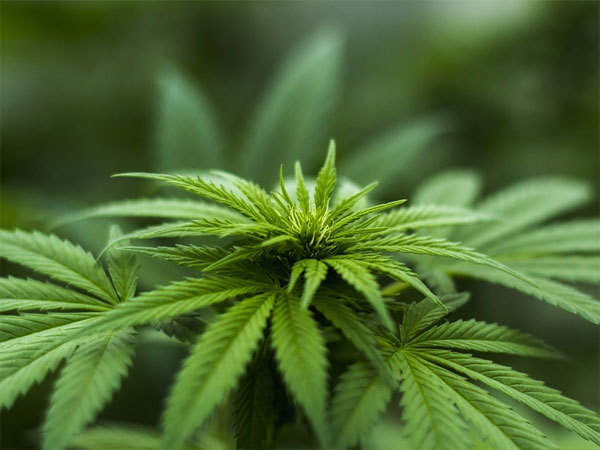 It can't be said that marijuana is risk-free, but it is far safer than alcohol in terms of physical damages [15] . It is also less addictive, making it a perfect substitute for alcohol. Many users have claimed that using marijuana has helped them to deal with alcoholism and it has surprisingly low harmful side effects on their body.