Noopur Singh from Kanpur, Uttar Pradesh in India was declared dead at birth and thrown in the garbage by the doctors of Kanpur hospital until a relative noticed that she was alive and picked her up. Due to the negligence of the doctors, the baby girl grew up as a physically challenged person.

But, as destiny would have it, Noopur Singh got to be on the hot seat on Kaun Banega Crorepati (KBC), a celebrated quiz show which is hosted by the legendary actor Amitabh Bachchan. Noopur Singh answered 12 questions correctly and won Rs 12.5 lakh as prize money.

Noopur Singh was born to a farmer Ramkumar Singh and his wife Kalpana Singh. Her mother informed that Noopur was a good student and was on the merit list in the Intermediate examination and even cleared her B.Ed entrance test.

The proud mother spoke about Noopur's journey to KBC, and revealed that she used to answer all questions correctly before the contestants when the show would air on television.

Despite medical negligence, Noopur's mother holds no grudges against the doctors who were responsible for her disability. Noopur' story is inspiring for other men and women to not give up in life. 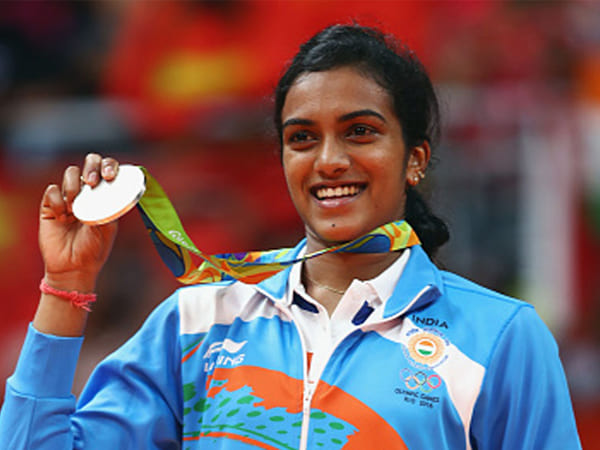