A recent experiment on rats shows that chronic stress can have several significant effects on behaviour and brain morphology. A group of researchers from National Centre for Biological Sciences (NCBS), Bengaluru, conducted a study on male Wistar rats. According to the study results published in the journal Psychopharmacology, it might be difficult to erase fear memories that were formed after a stressful event [1] .

Stress impairs the removal process of fear memories. Whether the memory was formed before or after stress exposure, determines the success rate of this removal process. "This is the good news emerging from our study. Of course, these ideas need to be tested in human subjects in great detail before therapeutic relevance can be fully assessed," mentioned Sumantra Chattarji from NCBS.

During the experiments, the experimental rats were exposed to a specific pattern of fear. At first, they were trained to fear a 20-second-long tone of approximately 70 decibels. The rats also faced chronic immobilisation stress for 10 days, after which fear memories were formed in them. However, another group of rats were subjected to the same stress for 10 days. But the fear memories were formed on the first day in this case. Later both the groups went through a fear extinction exercise that was designed to make them release the fear.

The control groups in both cases were not exposed to stress treatment and were only given the fear formation and fear extinction treatments. Results showed that the process of overcoming fear was impaired when fear memories were formed after stress treatment. 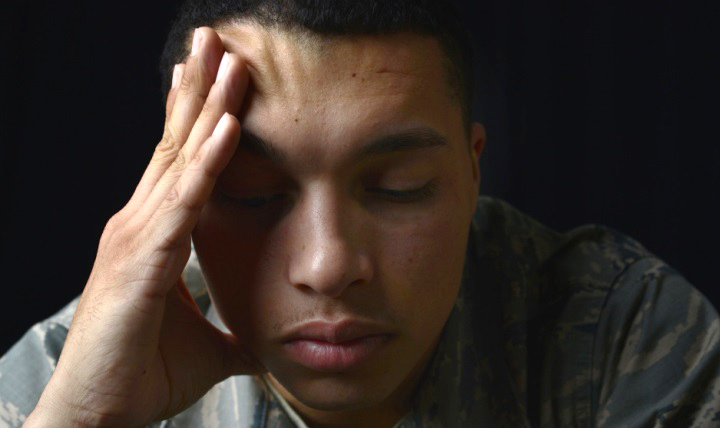 "We found that due to stress, the number of dendritic spines increases in the amygdale [where fear memory is formed], but decreases in the infralimbic area [where memory reversal happens] of the medial prefrontal cortex," explained another researcher, Prabahan Chakraborty.

The researchers concluded that stress specifically impairs the acquisition and recall of fear extinction. Hence, the procedure of extinguishing fear memories is easier in unstressed animals, compared to stressed animals.