A study conducted by Dr Nick Bryan, PhD from the Department of Diagnostic Medicine at the University of Texas (Austin) and his team shows that intensive control on blood pressure (bp) at age 50 decreases the risk of white matter lesions in the brain in the coming years. The research was published in the journal JAMA on 13 August 2019.

Several studies have found a connection between midlife hypertension and mild cognitive impairment. The aforementioned study also found old age people with high blood pressure in their 50s are at higher risk of developing lesions (physical abnormality in the tissue) in the brain's white matter. To mention, the white matter present in the brain is a group of nerve fibres (axons) surrounded by a protective layer called myelin sheath. 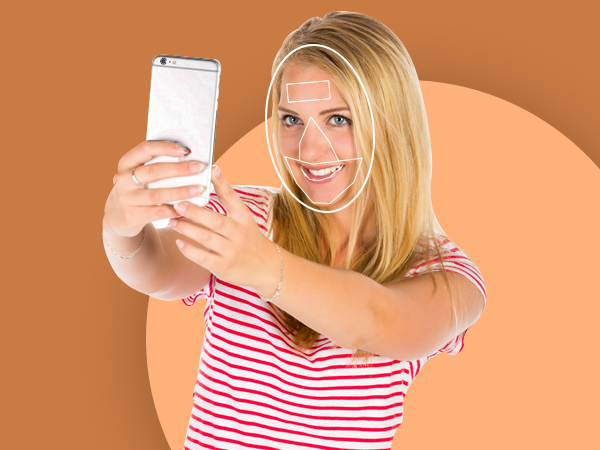 Other studies, too, linked the abnormalities of the myelin sheath with many neurological conditions like dementia and Alzheimer.

What The Research Says

Participants who enrolled in the NIHSPRINT (National Institutes of Health's (NIH) Systolic Blood Pressure Intervention Trial) were of age 50 with a high cardiovascular risk. Their brains were scanned at the beginning of the study and after 4 years [1] .

During those 4 years, the old-age participants received two types of treatment - standard treatment and intensive treatment. In first, the systolic blood pressure was reduced to less than 140 mm Hg and in the other, it was lowered to 120 mm Hg.

Over the 4 years, it was found that participants who were treated with intensive treatment have developed 0.92 cm3 of white matter lesions while for the other category group, it was 1.45 cm3. 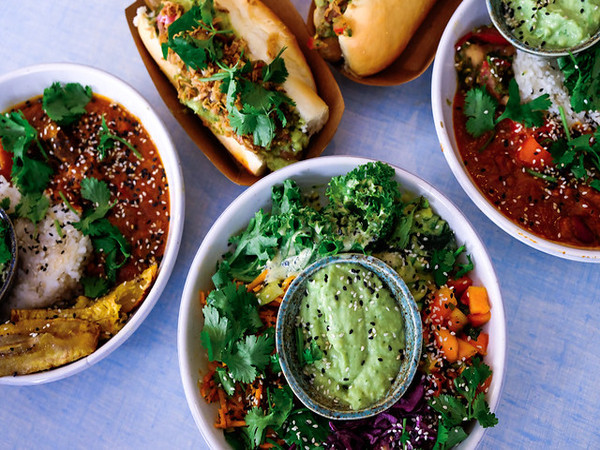 "Intensive treatment significantly reduced white matter lesion accumulation in people who had a higher chance of experiencing this kind of damage because they had high blood pressure," reports study co-author Dr Clinton B. Wright, the director of the Division of Clinical Research at NIH's National Institute of Neurological Disorders and Stroke (NINDS).

Another co-author of the research work, Lenore J. Launer says, "SPRINT MIND has produced promising initial results in the battle against the nation's growing problem with ageing brain disorders. Both the brain scans and cognitive tests reinforce the potential benefits that intensive blood pressure management may have on the brain".

She adds, "We hope that these findings will become the foundation for future studies on how to protect the brain throughout a person's life".

On this note, Dr Richard J. Hodes, the director of the NIA says, "These findings on white matter lesions - primarily in the aggressive control of blood pressure - are encouraging as we continue to advance the science of understanding and addressing the complexities of brain diseases, such as Alzheimer's and related dementias".