Today on Google doodle, we get to see a prominent lady being featured from the field of Indian literature for her poetry and short stories. She is none other than Kamala Das.

She is regarded as one of the most influential feminist authors from the post-colonial era who has dared to write about women's sexual lives and marital problems. This was done at a time when open discussion about such topics was considered to be a taboo.

So, read on to know more about Kamala Das and why Google Doodle has featured her today in the list of celebrities who are honoured and recognised by Google.

She Was A Malayalam Author…

Kamala Das is one of India's prominent poets and a Malayalam author among the literary scholars and philosophers. She dared to write about women's sexual lives and marital problems. She did this at the time when having an open discussion about such topics was considered to be a great taboo. 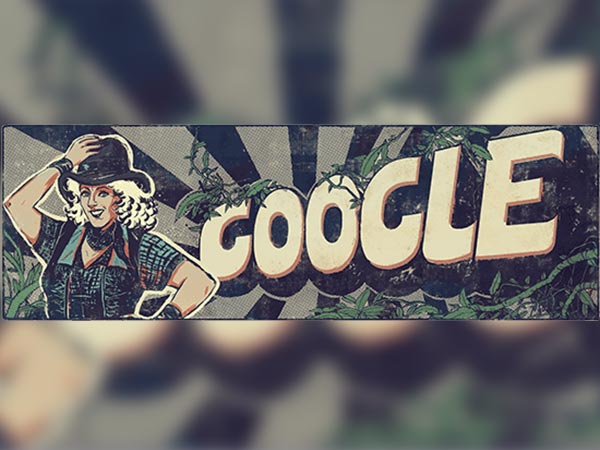 A Little About Her Family…

Kamala Das was born to a Hindu family which was later converted to Islam. She apparently changed her name after that and was known as Kamala Suraiya.

Her Pen Name Was Madhavi Kutty

She wrote her novels in Malayalam, which was her mother tongue, and she also did write in English. Her writings were focused on inspiring women who had been struggling against domestic and sexual oppression.

She Was Also Called “The Mother Of Modern Indian English Poetry’

With over 20 books and her extensive contribution to the field of poetry in our country, she was labelled as ‘The Mother of Modern Indian English Poetry'. She also wrote ‘My Story' in English, and later ‘Ente Katha' in Malayalam, which got her immense fame. 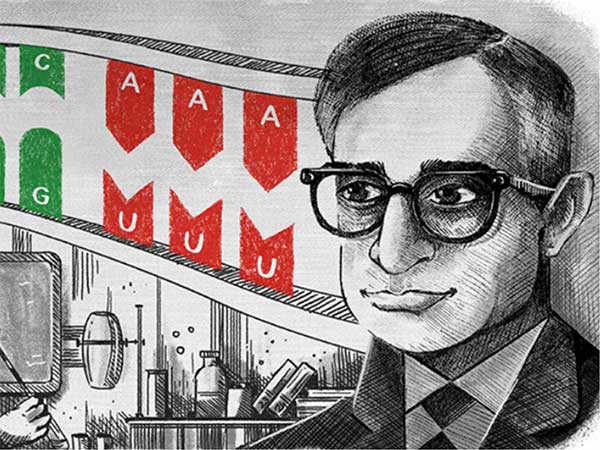 Her Biopic Is Being Filmed

She died in Pune, on 31st May 2009, at the age of 75 and there have been many speculations about biopics being made on her life. But there have been controversies regarding it as well, as people are assuming that "Love-jihad" is being promoted through the movie. So, the debate of making the movie is still on.

Wish to read about more such interesting stories? Then, do let us know in the comment section below.