In May 1985, scientists associated with the British Antarctic Survey discovered that there is a huge hole in the ozone layer over Antarctica. Ozone-depleting substances were held responsible for this catastrophic effect on the environment. Soon after this discovery was made, the international community came forward to establish a cooperation to act against the depletion of the ozone layer. 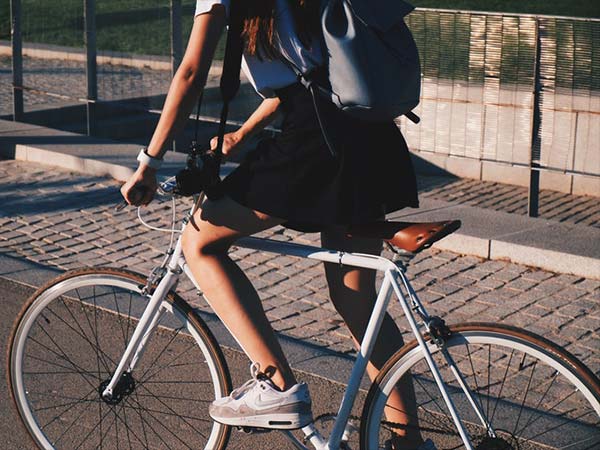 10 Benefits Of Cycling For Your Health

The ozone layer is situated in the earth's stratosphere (extends up to 50 km from the earth's surface) and it absorbs most of the sun's harmful ultraviolet rays, thereby protecting us from a number of skin diseases, including cancer. The substances that deplete the ozone layer include chlorofluorocarbons (CFCs), hydrochlorofluorocarbons (HCFCs), halons, methyl chloroform, methyl bromide, carbon tetrachloride, and hydrobromoflurocarbons (HBFCs).

Fire extinguisher surely saves lives and property, but this product is detrimental to the ozone layer because it contains haloalkanes. They are a group of chemical compounds, comprising of alkanes (methane or ethane), linked with one or more halogens (chlorine or fluorine), which make them organic halides [1] . They have an ozone-depleting potential 10 times that of CFC.

Alternatives you can use: Cow hooves, salt, and baking soda

Most hair sprays used today are CFC-free aerosol sprays. However, they still release volatile organic compounds into the atmosphere that contribute to the depletion in the ozone layer. Not only hair sprays, but perfumes, mouthwashes, roll-on and stick deodorants also emit the same compounds.

Alternatives you can use: Go for home-made hair sprays rather than using the chemical ones.

Various kinds of insect repellents are found in the market today. But did you know that these insect repellent sprays are detrimental to the ozone layer because they contain CFCs and HCFCs [2] .

Alternatives you can use: Eucalyptus, clove, rosemary, or lemongrass insect repellent spray 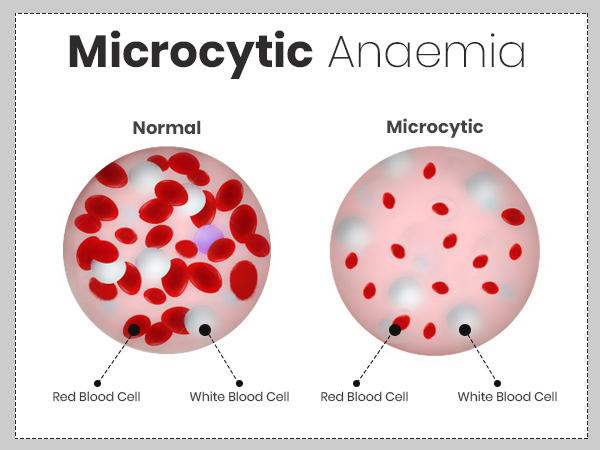 Foam insulation is used in electronic appliances such as air conditioners, refrigerators and in pipe insulation. This commonly used product contains HCFC (Hydrochlorofluorocarbons) which cause damage to plants and contributes to global warming.

Alternatives you can use: Soy-based spray foam, and sheep's wool insulation.

Even though we are using ozone-depleting products on a daily basis, we can reduce their impact on the environment by using them in limited amounts. Also, use eco-friendly products as much as possible to avoid further depletion of the ozone layer.