Popular chefs around the world say that it is crucial to take care of your food while cooking, as one small mistake can ruin the entire dish. Overcooking the food or using improper techniques in cooking could turn the food toxic. It might not affect the taste of the food, but it will show the health effects later on.

Certain foods could turn toxic while cooking, which will make you feel sick temporarily or the negative effects could build-up in your body overtime. Reheating foods or turning your leftovers into a whole new meal could affect your health in a large way.

So, before you start cooking, know about the list of foods that can turn toxic when cooked.

After cooking rice, do not keep the rice at room temperature to cool it down. It is because cooked rice is prone to bacteria formation, which may cause stomach ache and other digestive-related problems. Instead, you can store the rice in an airtight container after cooking it for later use.

Many a times, people make the mistake of reheating the cooked oil over and over again. This is an improper cooking technique and reheating the same cooking oil again can reduce its nutritional value and also it may cause digestion problems.

Just like cooked rice, cooked potatoes should not be left at room temperature, as they are also quite prone to bacterial formation. It is also advisable to never reheat the potatoes, as it might be harmful for the body after you consume it.

Did you know that eating a partially burnt toast could have an adverse affect on your health? After burning the toast, a toxin called acrylamide gets released, which can cause stomach issues and indigestion.

If you have the habit of making popcorn in a microwave, then you should definitely stop doing it. It is because microwave popcorn contains perfluorooctanoic acid, which can prove to be harmful for your body. It may even lead to cancer and other diseases.

High nitrate vegetables like celery, spinach and beetroot can turn toxic when exposed to heat. While reheating these vegetables, they release carcinogenic properties that make these foods toxic, which is quite harmful for your health.

When the chicken becomes cold or if it is refrigerated, the protein composition present in the chicken changes. If chicken is reheated for the second time, it may cause digestive problems and other sorts of health issues.

After cooking mushrooms, it should be consumed soon after it is prepared. Do you know why? Because proteins present in mushrooms can deteriorate as soon as you cut them, which is quite harmful for your stomach.

After a lobster dies, there are certain kinds of bacteria and toxins that start breeding on it. So, whenever you are cooking a lobster, you should first boil it in hot water before you start cooking it. If you don't cook it properly, it might cause digestive problems.

Did you know that cooked eggs are a breeding ground for microorganisms? Yes it's true! After you boil the eggs, do not keep them outside for a longer period of time, as there are bacteria that are waiting to live on it. 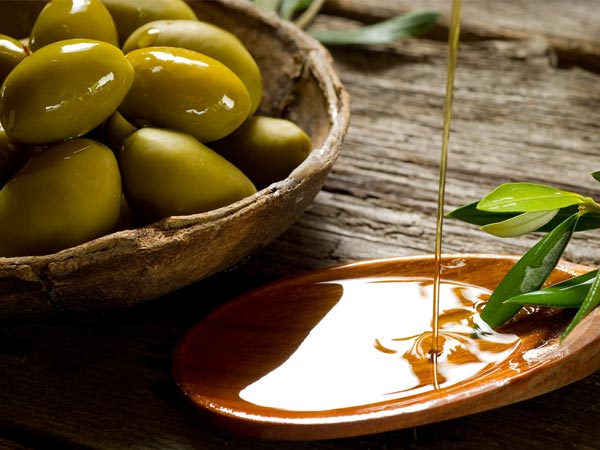