On 5 June, Sunday, Chinese authorities issued a warning about the bubonic plague and restricted the consumption of certain types of meat. On July 1, a Chinese news channel reported two cases of bubonic plague reported in Khovd province in Western Mongolia [1]. This case of bubonic plague is suspected to be from marmot (large ground squirrels) meat.

Continue reading to know about bubonic plague, its causes and if the plague can be prevented.

What Is Bubonic Plague?

The most common type of plague, bubonic plague is one of three types of plague caused by bacterium Yersinia pestis. Globally between 2010 and 2015, there were 3248 documented cases of bubonic plague, which resulted in 584 deaths [2].

The bubonic plague was the cause of the Black Death that swept through Asia, Europe, and Africa in the 14th century and killed an estimated 50 million people. It also caused the Justinian plague in the Eastern Roman Empire in the 6th century CE, and the third epidemic affecting China, Mongolia, and India originating in the Yunnan Province in 1855 [3].

Plagues are of three types mainly, bubonic, septicemic and pneumonic, depending on which part of the body is affected. The bubonic plague causes buboes, which are very swollen and painful lymph nodes under the arms, in the neck, or in the groin [4]. 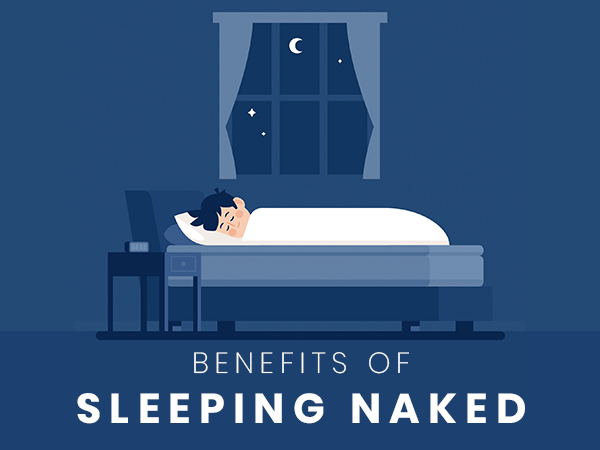 Did You Know That Sleeping Naked (With Your Partner) Can Help Reduce Stress?

By affecting the lymphatic system, a part of the immune system, it causes inflammation in the lymph nodes and can spread to other parts of the body. Bubonic plague can be deadly, if not treated with appropriate antibiotics.

The bubonic plague is a bacterial infection caused by the bacteria Yersinia pestis. The plague develops resulting from the bite of an infected flea Xenopsylla cheopis, also called the rat flea [5]. 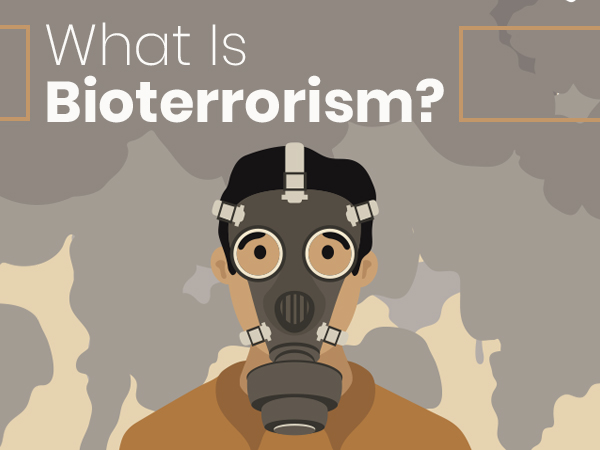 The rat flea is parasitic and can attach on to filed and house rats and seeks out other hosts when the current host dies. The bacteria when latching on to the flea remains harmless to the flea, allowing the new host to spread the bacteria. Once the bacteria enter the system after being bitten, it rapidly spread to the lymph nodes and multiply.

In rare cases, the disease can be transmitted by direct contact with infected tissue or exposure to the cough of another human.

What Are The Signs And Symptoms Of Bubonic Plague?

How Is Bubonic Plague Diagnosed?

In order to diagnose and confirm the bubonic plague, lab testings are required. The infection can be confirmed by examining serum taken during the early and late stages of infection [9]. The samples that will be taken for diagnosis include buboes, blood and lung tissue. For quick testing, rapid dipstick tests have been developed.

Who Is At The Risk Of Contracting Bubonic Plague?

For most people, the chances of developing the bubonic plague are low. However, you can be at the risk due to the following reasons [10]:

How Is Bubonic Plague Treated?

Timely treatment works well for managing and curing the bubonic plague [11]. Antibiotics such as ciprofloxacin, doxycycline etc. are effective in treating the disease. With antibiotics, most people get better within a week or two.

In cases with no treatment or medical attention, the infection can multiply in the bloodstream or in the lungs, which can result in death within 24 hours after the appearance of the first symptom [12].

What Are The Preventive Measures For Bubonic Plague?

There is no vaccine available for the bubonic plague, so one has to take preventive measures to avoid contracting the disease [13]. Consider the following measure, especially if you live in a region that is at plague-risk.