This acute necrotic infection of the genitals is mostly found in men of age 60-70 than in women [2] and spreads rapidly infecting the nearby tissues along with it. It is characterised by redness, pain, and sloughing tissues. The first FG was identified in the year 1883 by a French dermatologist named Jean Alfred Fournier after he identified a rapidly growing gangrene in 5 healthy young men with no apparent cause.

Due to excess of sugar in the urine, the genitals of a person become an inviting place for the bacteria. However, the infection doesn't spread right away and needs a cut or a wound to spread. After they find an entry, they enter through it and start spreading. Ultimately, they rot the tissues in the area causing Fournier Gangrene.

Other sources which can lead to the infection and cause FG are as follows: 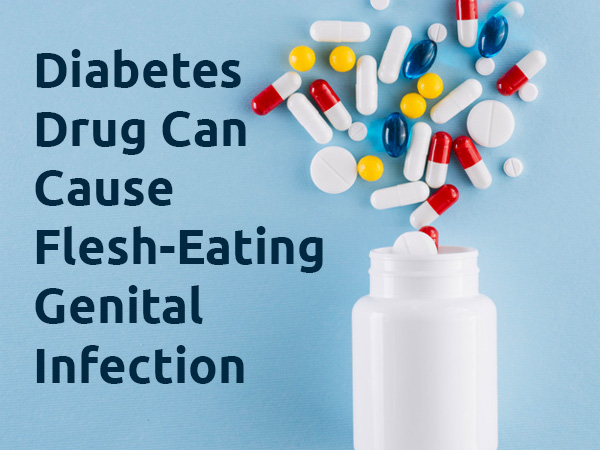 FG symptoms can range from mild to severe. They are as follows [3] :

Several factors increase the risk of Fournier gangrene. They are as follows:

This disease of the genitals can be very fatal if not treated at an early stage. As the disease spreads, it can raise complications like

At first, the doctor will ask for the symptoms and medical history of the patient suffering from FG. Later, the diagnosis will be is carried out by the following processes:

Several treatment methods are suggested for FG which are as follows:

How To Prevent Fournier Gangrene

Precautionary measures to help prevent FG are as follows: