Recently, a 12-year-old girl from Florida, was found fighting for her life after she had contracted a deadly flesh-eating disease known as 'necrotizing fasciitis'. Previously in Jharkhand (India), the disease had affected a 25-day-old born. So what exactly is this deadly disease? Let's have a look at its causes, symptoms, treatment, and prevention.

What Is Necrotizing Fasciitis?

Necrotizing Fasciitis (NF) is a severe skin disease identified by the decaying infection of fasciae, connective tissues of the skin [1] . It is also known as flesh-eating disease which spreads rapidly on their host and causes the death of a person if not treated early. Only rapid antibiotic treatment or surgery can stop the infection from spreading.

There are several bacteria responsible for the spread of NF but medical experts believe that 'Group A Streptococcus' bacteria are highly responsible for the condition [2] . This lethal infection is believed to be affecting people since the fifth century BC during the time of Hippocrates. Earlier in the 18th century, it was known as 'phagedenic ulcer' as it destroys the surrounding tissues but later in the year 1952, this decaying disease was coined as necrotizing fasciitis and since then, its definition became broader. Also, every year in the US, around 500 cases of NF are noticed. 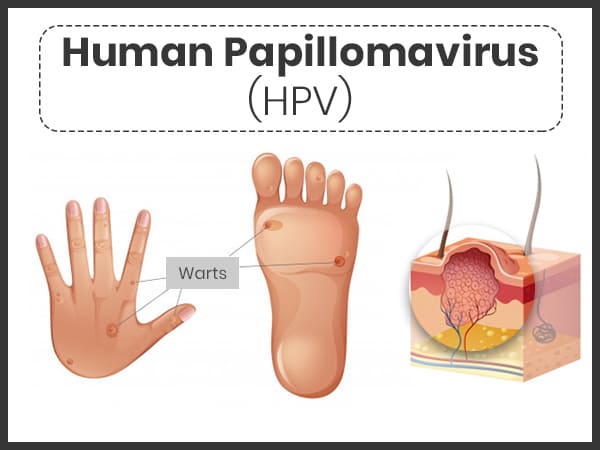 There are several bacteria responsible for the spread of NF among which, some of the main ones are as follows:

NF is caused either by a single bacterium or more than one bacterium. These bacteria affect the connective tissues that lie beneath the skin. If a person has cut, wound, or external injury in their body, the bacteria find their way through these passages and enter the body of a person.

After entering the body, they spread through the tissues and while spreading, they produce two toxins (endotoxin and exotoxin) which obstruct the blood supply to the tissues. Due to this, tissues become impaired of blood supply which further restricts the passage of antibodies to the affected area. This causes the decaying of the tissues.

The infection spreads in four types which are as follows: 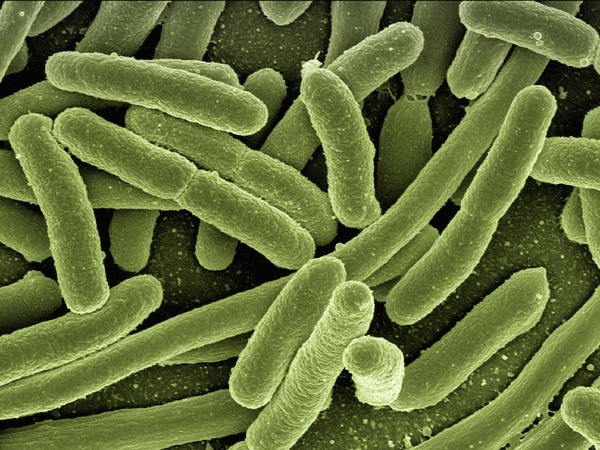 The first symptoms of NF may be confusing as an infected person may get skin redness, muscle pull, or common flu symptoms. Slowly, the skin area will become painful and if there's a bump on the skin, it will start expanding and decaying. Other symptoms of NF include

Though NF can affect any individual, people who are at higher risk of the disease are as follows:

The complications associated with NF are very serious and they include the following:

The diagnosis of NF should be done as early as possible to prevent the spread of the infection and improve the survival rate of a person. Diagnosis of NF is carried out by the following tests:

The treatment of NF include the following therapies:

How To Prevent Necrotizing Fasciitis

NF is not contagious. However, a person should take certain preventive measures. They are as follows: