How much caffeine should you take per day for weight loss? According to a research, people who drank coffee before going to work were more efficient when it came to teamwork. Not only coffee would make you alert, but also it will help in weight loss. Yes, you read that right!

Coffee contains caffeine, which is the most commonly consumed psychoactive substance. Did you know caffeine is also used in most commercial fat-burning supplements?

Does drinking coffee affect weight loss? Let's read on to find out.

Caffeine is known to block a neurotransmitter called adenosine; this increases the firing of neurons and releases neurotransmitters like dopamine and norepinephrine. This would keep you energized and awake. That's the main reason coffee keeps you active.

Caffeine stimulates the nervous system which signals the fat cells to break down fat. It works by increasing the blood levels of the hormone epinephrine. Epinephrine is also known as adrenaline which travels through the blood to the fat tissues, signalling them to break down fats.

Coffee Can Increase Your Metabolic Rate

The higher your metabolic rate, the easier it is for you to lose weight and the more you can eat without gaining weight. The more metabolism is increased it is caused by an increase in fat burning.

A study showed that caffeine increased fat burning by 29 per cent in lean people and 10 per cent in obese people.

Caffeine May Temporarily Support The Increase Of Thermogenesis

Caffeine alone or in combination with other supplements may raise your metabolism, boosting calorie burning temporarily. In people who habitually consume coffee, this effect might get lower.

Green tea contains the catechin EGCG, which is good for promoting weight loss. When this is combined with caffeine, it works great in losing weight. This combination helps in boosting the circulating levels of norepinephrine, which stimulates the breakdown of stored fat.

How Much Coffee Should You Have Per Day?

For healthy adults, up to 400 milligrams of caffeine a day appears to be safe. Children shouldn't consume coffee and adolescents should limit their caffeine consumption.

What Happens If You Drink More Than 4 Cups Of Coffee A Day?

There are many people who keep drinking more than 4 cups of coffee a day at work to stay active and alert. But this has serious side effects, such as a migraine headache, insomnia, nervousness, restlessness, irritability, stomach upset, fast heartbeat, frequent urination, and muscle tremors.

How To Stop Drinking Too Much Of Caffeine?

A sudden abrupt decrease in drinking coffee may cause withdrawal symptoms, such as fatigue, headaches, difficulty in focusing on tasks, and irritability.

Follow the below tips to cut back on drinking too much of caffeine:

2. Cut back gradually - Drink a smaller cup of coffee each day and avoid drinking caffeinated beverages later in the day.

4. Shorten the brew time or go herbal - While making tea brew it for a less time as this aids in cutting down the caffeine content. Or you may also choose herbal teas that don't contain caffeine. 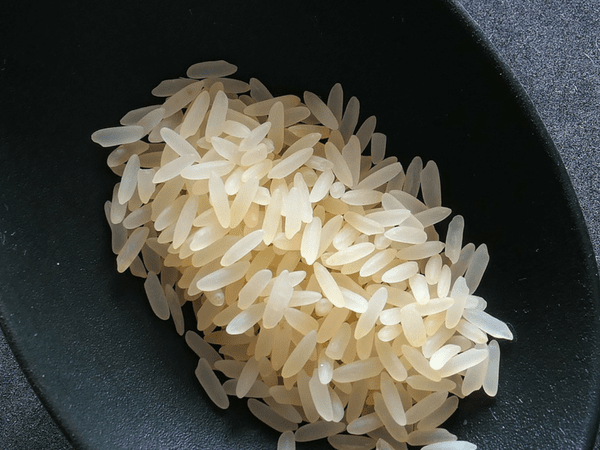 Did You Know These Nutrition Facts Of Rice?