Labour pain during childbirth is a natural phenomenon. However, in some cases, the administration of epidurals are suggested to relieve the pain of labour and make the process of delivery a little easier and painless.

An epidural injection is filled with a small amount of local anaesthetic and injected into the epidural space of the spinal cord. The aesthetic helps block the sensation of pain by numbing the spinal nerves that carry pain signals from the body parts to the brain.

Epidurals are considered safe and effective than painkillers or medications used to reduce pain during the labour. Though epidural analgesia is mainly used for normal delivery, it is also used in some cases of caesarean section delivery.

While epidurals are safe, complications or side effects may occur. They are mainly due to poor health, dose issues, allergic reactions or blood clotting problems in a mother. [1]

In this article, we will discuss some of the possible side effects of epidurals. Take a look. Also, remember that the side effects related to epidural analgesia vary in different women, depending on their age and health.

The most common concern relating to epidural anaesthesia is postpartum backache. Though the technique relieves pain during the labour, it may cause long-term back pain in the years to come. However, the study is controversial as postpartum back pain is common in around 44 per cent of women and associating that only with epidural analgesia during labour is inappropriate. [2] 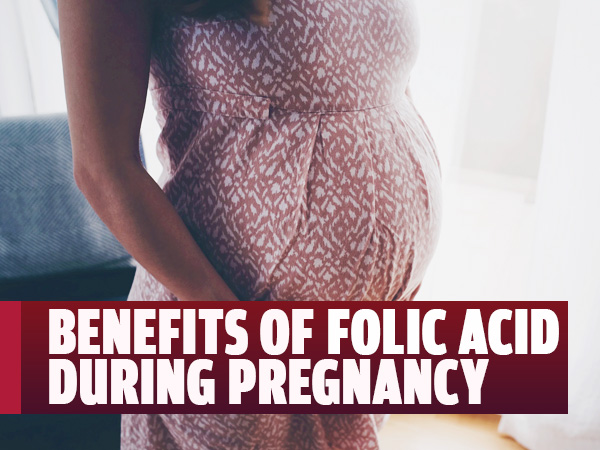 In around 14 out of 100 women, hypotension or low blood pressure occurs due to epidural, resulting in symptoms like dizziness or nausea. According to experts, hypotension must be treated rapidly during the delivery as oxygenation to the foetus and uterine blood flow is dependent on the blood pressure of the mother. Hypotension can also result in a disturbance in fetal heart rate pattern. [3]

The prevalence of intrapartum fever in women due to epidurals is 23 out of 100. Though it is a noninfectious cause of maternal fever, it may increase the risk of cerebral palsy, neonatal death and encephalopathy. A study has shown that even 1-2 degree-Celcius increase in brain temperature can cause brain damage to the foetus. [4]

Urinary retention in women is frequent who recently had a vaginal delivery. When women are under the influence of epidural, they may not feel the need to urinate. This results in retention of the urine in the bladder, leading to overfilling, stretch and damage to the bladder muscles. [5] 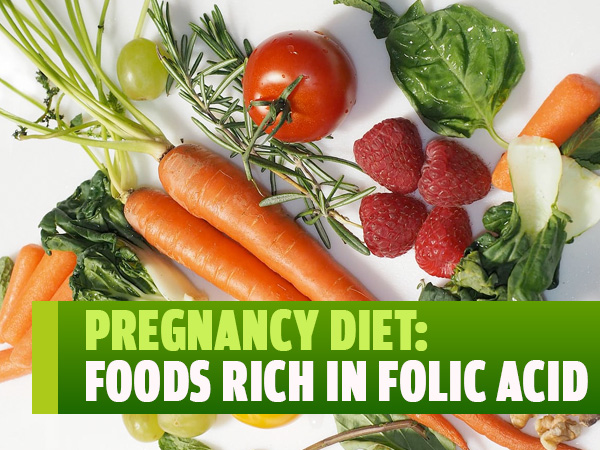 Pregnancy And Folic Acid: Foods Rich In This Essential Nutrient

Epidural analgesia can affect breastfeeding to some extent. According to a study, some epidural drugs can cause depressed sucking behaviour for around 15-45 minutes and delayed initiation of mouth movement in newborns, compared to those who were delivered without epidural. [6]

Though epidurals are mainly injected by experienced experts, in some cases, it may get threaded too deeply in the epidural space of the spinal cord and cause long-lasting damage. To note, the prevalence of nerve damage associated with epidurals is 1-2 per cent. [7]

In some cases, neuraxial analgesia or epidurals can cause persistent fetal bradycardia (heart rate abnormalities in the foetus) which may lead to emergency C-section. As the epidurals block the nerves to ease labour pain, the type of nerve blockage could slow down the foetus heart rate and cause abnormalities. Also, other factors like maternal health contribute to the condition. The incidence is uncommon compared to other side effects. [8]

It is very rare to get acute bacterial meningitis after the administration of epidural. A study talks about a young woman who was diagnosed with bacterial meningitis on the third day after the delivery. The woman had a persistent headache after the delivery and even after receiving epidural blood patch, her condition continued leading to persistent fever. Meningitis could have occurred due to contamination of the subarachnoid space by blood patch. [9]

The incidence of an epidural abscess is very less around 1.2 per 10000 patients. People with diabetes mellitus are at increased risk of the condition. When intravenous drug administration is carried out, some bacteria many get into the epidural space and cause infections. This may result in an epidural abscess. [11] 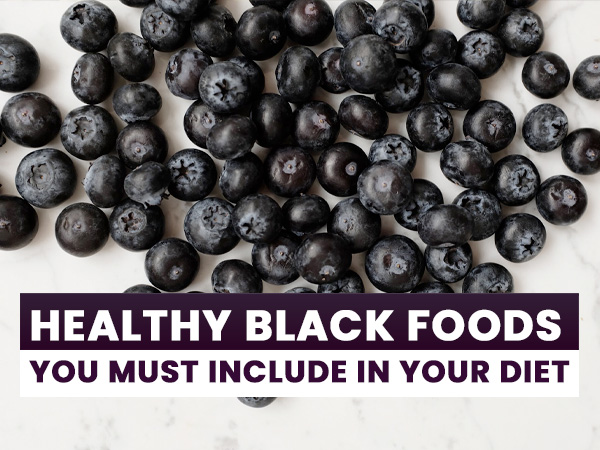 15 Healthy Black-Coloured Foods You Must Include In Your Diet