Every year, on 1 December, the World Aids Day is recognised around the world to raise awareness about this fatal disease caused by the human immunodeficiency virus (HIV). The day aims to unite people in the fight against HIV, support and care for people already infected with HIV and to commemorate people who have lost their lives due to AIDS.

According to a study based on 2018 report, around 37.9 million people in the world is HIV positive, out of which 49.6 per cent is women and 4.5 per cent children. The mother-to-child transmission of HIV during gestation is the main cause of increased cases of HIV infections among children. [1]

HIV can cause pregnancy complications such as stillbirth, low birth weight and preterm birth in HIV-positive pregnant women. However, the chances of HIV in newborns can be reduced by effective antiviral medications.

In this article, we will discuss more about HIV and pregnancy. Take a look. 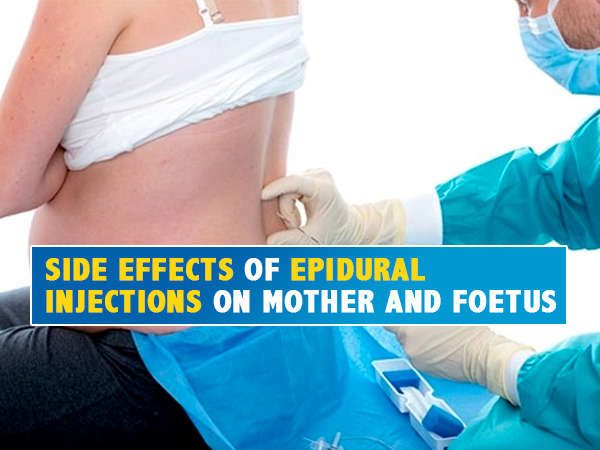 Pregnancy And Birth: Side Effects of Epidural Injections On Mother And Foetus

Other factors that may affect the risk of transmission are the maternal stage of illness, increased vaginal secretion and duration of rupture of membranes during the labour.

Can Pregnancy Cause Progression Of HIV?

According to a study, the progression in HIV is not affected by pregnancy. [2] In cases when a pregnant woman is affected by dual infection (HIV and malaria), there can be an increased risk of maternal or foetus death.

The advancement in medical science, improved access to care, early diagnosed and timely treatment are reducing the numbers of HIV cases in newborns. Also, with specialised care, HIV is becoming the rare cause of mortality in pregnant women.

In areas such as African countries, where there's a high prevalence of HIV due to lack of awareness of the disease, necessary steps are taken to make people informed about HIV transmission and prevention.

Diagnosis Of HIV During Pregnancy

The diagnosis of HIV is carried out by the detection of specific antibodies or antigens or both. Rapid HIV-1 antibody tests are based on analysing plasma, saliva, blood or serum through effective tools and providing results in around 20 minutes. [3]

Limitations of the antibody test are primary infection (when a person is infected for the first time and there are no antibodies in their body) and children younger than 18 months (as they might still have HIV antibodies from the mother).

Other tests include Multispot rapid HIV testing that helps identify and differentiate between HIV-1 and HIV-2 infections, PCR test 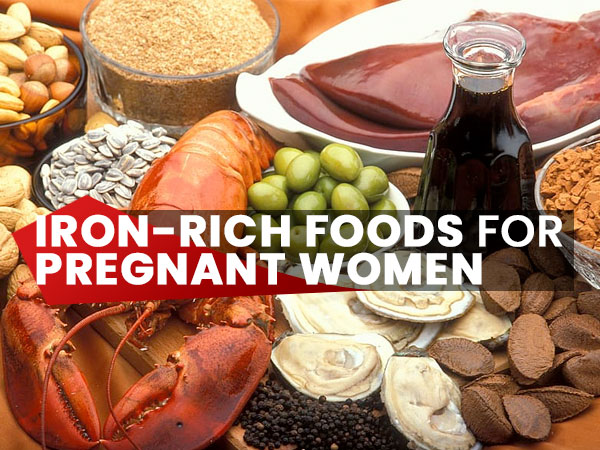 It includes counselling based on the needs and HIV status of women who are trying or planning to conceive. In couples, where one is HIV-positive and the other is HIV-negative, antiretroviral therapy is suggested to reduce the viral load in the positive partner so that they can have effective unprotected sex, without the risk of the transmission of HIV. [4]

Another method is artificial insemination in which sperms are artificially introduced into the womb of a woman for fertilization. The process is applicable for a couple in which the woman is HIV positive and the man is HIV negative. In cases where it's vice-versa, a sperm donor or Vitro fertilization technique is suggested.

If both the partners are positive, they are suggested to start antiretroviral therapy before the conception.

According to the National Antiviral Therapy Guidelines by the WHO, every HIV-infected pregnant woman must receive the antiretroviral therapy, irrespective of the viral load in the body or white blood cell level.

Antiretroviral therapy is regarded as one of the most effective treatment methods for preventing HIV in newborns and long-lasting viral suppression in the mother. In this method, around 20-12 antiretroviral drugs are used since the very beginning of the treatment (before the conception) with a fixed-dose combination. The drugs (in combination) thus, help decrease morbidity and mortality rate. [5] 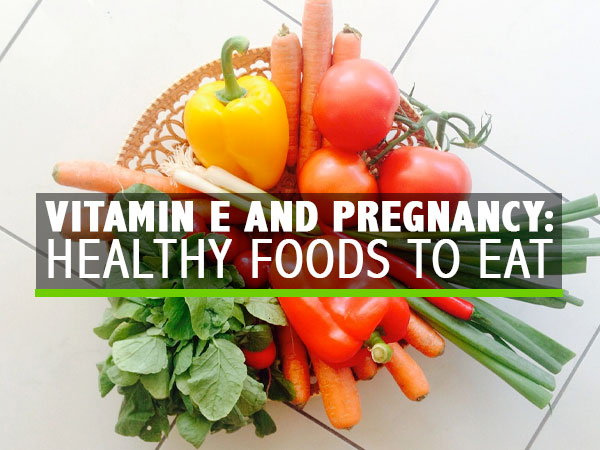 How To Prevent HIV During Labour And Delivery?

Pregnant women who are under antiretroviral therapy are suggested mainly for a caesarean section as it is effective in preventing the risk of transmission of HIV to the child. If the C-section cannot be performed due to unavailability of the resources or other problems, necessary steps must be taken to balance the risk associated with premature rupture of membranes.

How To Prevent Virus Transmission During Breastfeeding? 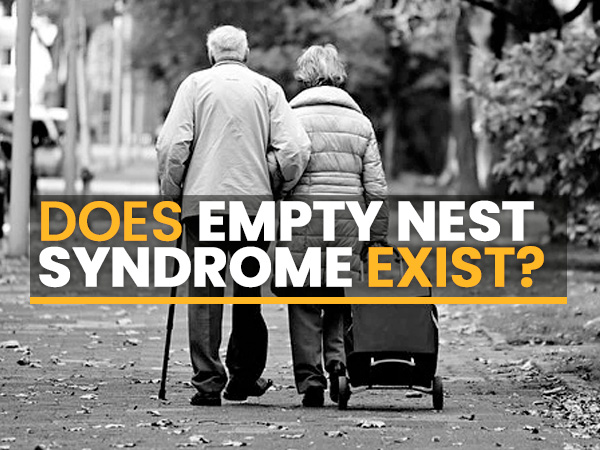 What is Empty-Nest Syndrome? Symptoms, Causes And How To Cope

AIDS is a lifelong disease and can only be suppressed through effective medications. If you are HIV-positive and planning to conceive, consult a medical expert for the best plans starting from the conception till the breastfeeding and even lifelong.