When a baby is born, it carries two sets of genes, from the mother and the father. The combination of genes from its parents decide the looks and personality of the baby. What the babies may also inherit from their parents are genetic disorders.

Genetic disorders happen due to mutations or changes in the genes. These changes occur due to cell ageing or exposure to certain chemicals. Some genetic disorders run in the family for generations.

If you have a genetic disorder running in the family, there are chances of your child inheriting the disease from you. But the chances increase further if there is a genetic disease running in your partner's family as well.

But then again, the mutated genes in your partner's and your genes may be dominant or recessive, which make it difficult to find out if your child will carry it or not. This is where genetic testing comes into the picture. Want to know more about it? Read on to find out.

What Is Genetic Testing?

Genetic testing is a medical test performed to find out the mutations in the genes of the mother and the father if any. It will also help determine if the mutated genes are dominant or recessive to understand the chances of the baby inheriting them from the father or the mother. 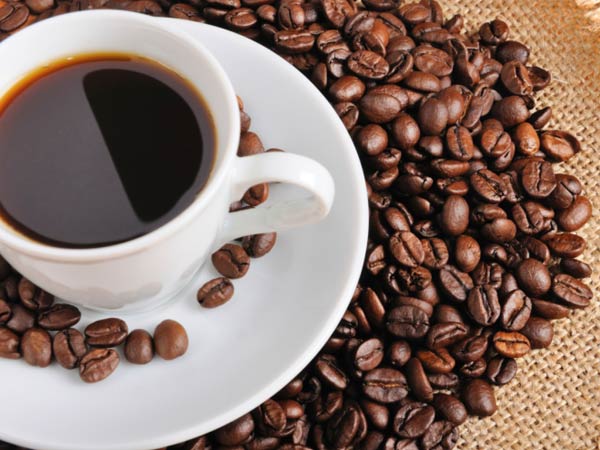 MOST READ: Foods That Cause Dark Stools

What Exactly Do Genetic Tests Reveal?

Certain genetic diseases such as Thalassaemia or sickle cell disease are life-threatening. If you or your family has a history of these or any other genetic disorder, there are chances that your baby might inherit it.

However, the thing with genes is that they are either dominant or recessive. If you haven't suffered from a genetic disease but have a family history, you then become the carrier of it, still having high chances of your baby inheriting it from you.

Moreover, if you carry a mutated gene in your gene pool while your partner has no history of genetic disorders whatsoever, the dominant gene of either of you will be passed on to your baby.

Genetic testing will reveal the dominant gene in your partner's as well as your gene pool to understand what chances your baby has to inherit the conditions from either of you.

Genetic testing is not recommended for everybody. You should decide to undergo genetic testing only if there is a history of inherited genetic disease in your family.

If you are planning to expand your family and want to know if your baby will inherit your genetic condition, genetic testing will help you understand the risks involved.

How Does Genetic Testing Work?

Genetic testing is an accurate way in which the genes are studied in order to find out a mutation in them. It will also help determine if the mutated gene is dominant or not.

If your partner and you are looking to conceive and are worried about the genetic conditions in the family, your doctor will first advice you to see a genetic consultant, who may prescribe genetic testing for you.

In this procedure, a sample of blood or hair is sent to the laboratory, where the technicians study the sample for any mutation. If the reports turn out positive, this means that there is a genetic mutation in the sample. Further tests may be required to understand the exact mutation and its implications.

When Should You Get Genetic Testing Done?

You are advised to get genetic testing done if your family or your partner's family has a history of any of the following genetic disorders and are planning to start a family.

Advantages And Disadvantages Of Genetic Testing

Genetic testing has a lot of benefits. It will help people with genetic diseases to understand the impact it may have on their children and make informed decisions.

It will also be helpful in providing the right kind of treatments and precautions that the parents need to take in order to reduce the complication in their children.

Newborn genetic screening will help determine the condition that the child may develop in the future if it is a carrier of a mutated gene. Timely treatment may just save their lives.

On the other hand, genetic testing has its own limitations.

The biggest concern regarding genetic testing is regret. Most of the people feel dejected when they find out that they have a genetic disease which their children will carry. It will also have a long-term effect on their psyche.

The results of genetic testing may reveal probable family secrets which may create tensions in the family.

It may not also exactly reveal how severe the condition will be for the sufferer or even if the disorder will progress over time.

Before getting genetic testing done, it is important to understand its mental and physical complications. Also, do remember that a positive test is not the end of the world. Talk to your doctor about the world of options that you have to explore ahead of you. 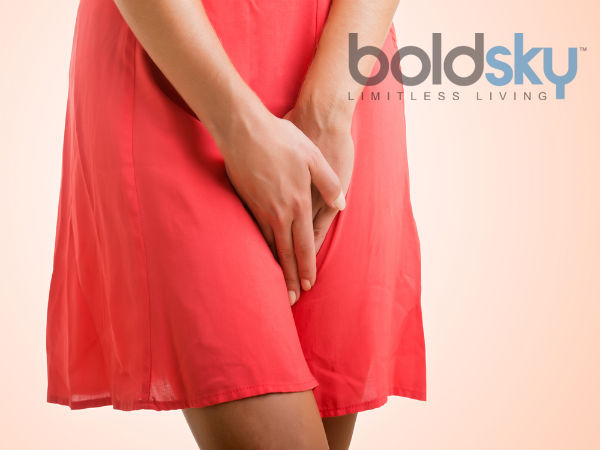 MOST READ: Here Is How To Treat Vaginal Blisters Naturally