Women go through thick and thin during the nine months of pregnancy. The most crucial stage is the first trimester; when the chances of a miscarriage are higher. The foetus takes shape during this time when the mother has to battle many other odds due to bodily changes.

Nausea and vomiting are some of the odds that women could face during this time. They have so much of prominence that they go hand in hand with pregnancy.

Three-quarters of women experience nausea and vomiting only during the first trimester. Some of them might be unfortunate to take it all along until delivery. The reasons can be numerous, the most believed one to be the fluctuating hormones - human chorionic gonadotropin (hCG), oestrogen, progesterone, and others. 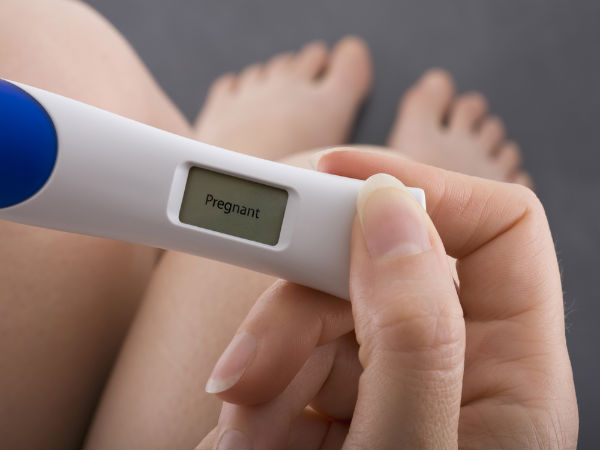 Unpleasant odours, fatty foods, and psychological imbalance also play a part. Though this is common during pregnancy, one must be aware of extreme cases of uncontrollable vomiting, which might lead to a condition called hyperemesis gravidarum resulting in weight loss.

A doctor must be consulted in this case, otherwise the following natural home remedies would do good to relieve a pregnant woman from nausea and vomiting. Take a look.

The most common and widely used solution for nausea and vomiting is lemon juice. Along with this, it also hydrates the body and provides vitamin C, which is good for the foetus. Squeeze some lemon and mix it with water and a teaspoon of honey. If not, then simply sniff on a lemon peel.

Causes Of Hard Belly During Pregnancy

This super spice is generally had after a meal in all the Indian restaurants and some of the households. This is because it helps in digestion and relaxes the digestive tract, thus preventing nausea and vomiting. One can simply chew on them. Another method is to boil a cup of water with the seeds in it, allow the juice to seep in and drink the water.

Avoid Empty Stomach In The Mornings

An empty stomach increases acidity. It is always better to have something as soon as one wakes up. A gulp of water might help, but not for all. A handful of nuts, especially almonds, in the morning is a good way to start, which will make the stomach feel quite heavy. It also improves your skin texture.

Vomiting dehydrates the body to a great extent. Drinking sufficient amount of water is the simplest home remedy available. One glass of water per hour will do the job of preventing vomiting. Juices can also be consumed. Staying hydrated is very essential. 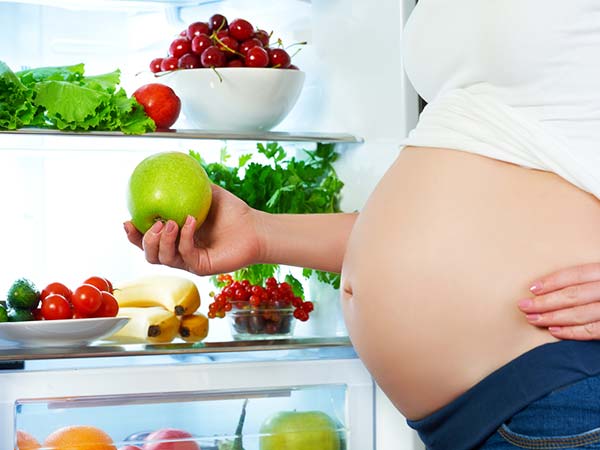 12 Best Foods To Eat During Pregnancy For A Healthy Baby!

The number of meals for a carrying woman must never be three but numerous. It is said that the intake must be doubled to nourish the foetus. Take meals of small portions every 2 to 3 hours once, so that the stomach never growls, which is a sign of acidity. Fruits and nuts can also be had in between the meals.

Stress can cause serious issues for pregnant women, which in turn induces nausea. Rest is most important and the authentic Indian way to do it is to practice some deep breathing techniques. It is called Pranayama in yoga. There is no better way to relax than by doing it in the morning or whenever possible.

Fragrances beckon everyone and for a pregnant woman, there is no second thought about it. This complementary remedy can be done with the help of some essential oils like lime, lemon, and sweet orange. Other fragrances such as lavender and thyme also work wonders. Just dab some drops of it onto a handkerchief and inhale when needed.

So, keeping these tips handy will definitely help a woman get past the first three months of the pregnancy journey with ease and comfort.