International Men's Day is marked every year on the 19th of November, and it is celebrated worldwide to put a spotlight on men who make a positive difference in society, and it is also celebrated to raise awareness of issues and problems that men face on a global scale.

The 2017 International Men's Day theme was to 'celebrate men and boys in all their diversity' and this year the subject is "Positive Male Role Models." 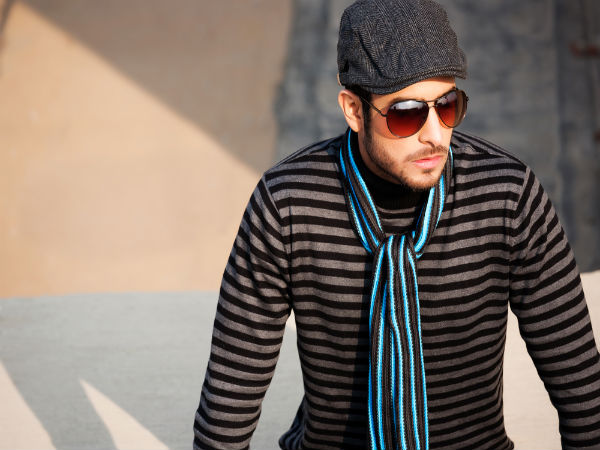 Most Read: 17 Funny And Interesting Facts About Men

Check out more details and facts about this day's significance...

Those Who Are Looking Forward To Celebrating The Day Can Roll The Drums!

So men out there need to roll the drums out this day and celebrate the day as people are still not aware of this day or know the history behind it. So, what are you waiting for? Ladies, do make your man feel special on this day, and men, of course, need to be proud of themselves as you read about the origin and history about this day!

The Day Is Still Not Popular

Even though the day's existence has been there since the past two decades globally, there are many individuals out there who are not aware of it.

The Aim Of Celebrating This Day

The main aim of celebrating International Men's Day is to mark the positive male role models and also to raise awareness of men's issues and problems. Various topics like mental health, toxic masculinity and even the prevalence of male suicide are discussed on this day.

According to various researchers, it was found that men are three times more likely than women to take their own lives! Discussing these facts is quite important after all since men do not display their emotions easily.

The Day Also Coincides With Movember

The International Men's Day coincides with Movember every year. Movember is the month where the focus on raising money for men's health is on top of the list. The International Men's day involves men growing their facial hair to promote awareness about their mental health, suicide prevention, prostate cancer and also topics related to testicular cancer. 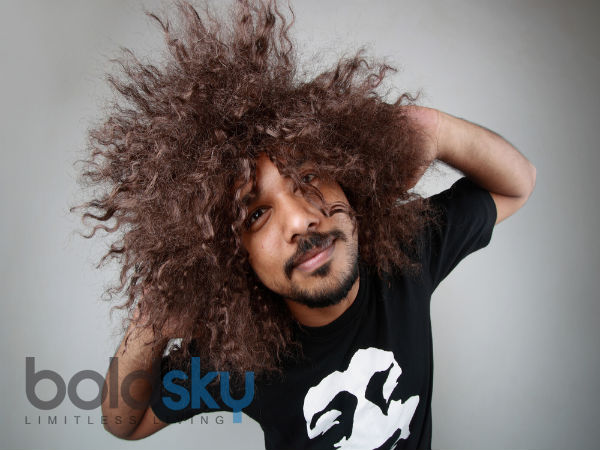 Most Read: 10 Bizarre Facts About Your Man

The "Positive Male Role Models" theme this year is to encourage men to teach the boys in their lives about the values, character and also the responsibilities of being a man.