While most of us have been using Instagram for posting selfies and videos regularly, these celebs around the world are making an insane amount of money through it.

From Hollywood's sex bomb, Kim Kardashian to India's beloved cricketer, Virat Kohli, all the A-listers have been earning an insane amount of money from their Instagram accounts.

If you thought the utility of Instagram is just limited to scrolling, liking and exploring the stories, then you need to read this post till the end. 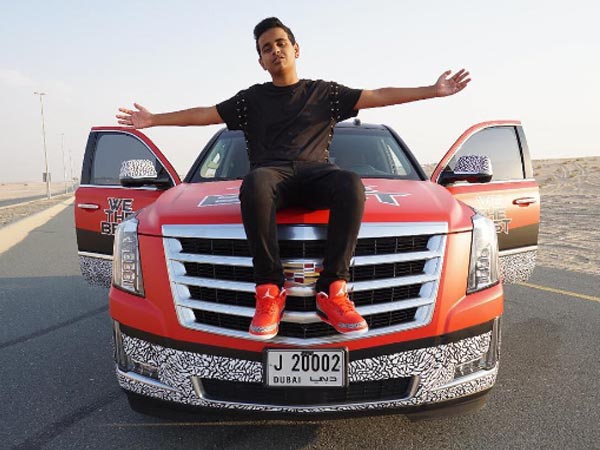 Believe us, every photo uploaded by these celebrities is worth a hell lot of money!

The woman who oozes beauty and sexiness in each of her appearance is the highest paid celeb on Instagram. We won't talk more, all we can say is Selena earns in crores by posting just one picture on this picture-sharing app. With more than 140 million followers on Instagram, Selena makes a whooping amount of Rs. 3.5 crore per Instagram post of hers.

We must say, Kevin Hart has made a huge empire by the insane amount he charges for posting a single picture of his on this platform. Comedian Kevin Hart has not only won our hearts but he is the second most expensive celeb on the platform. The report says Kevin Hart earns Rs. 3-5 crore per Instagram post.

The actress who is known for having a perfect body and flawless beauty is one among those who is paid lots of currency for her Instagram post. Besides her beauty, Kim Kardashian has bagged hefty deals with different makeup and beauty brands. With more than 100 million followers on Instagram, she makes an insane amount of Rs. 3.2 crores per post. Now we can say, she is a pure businesswoman.

Just a few months ago, Virat Kohli emerged to be the most expensive sports person in the world. Fan following of Virat Kohli is not just limited to India but he is enjoying massive following from people all around the world. From posting pictures in fancy yacht and private jet, he earns Rs. 3.2 crore per post of his.

Christiano Ronaldo is another name in the list who is also known as the second highest earning male on Instagram along with Virat. Virat Kohli and Cristiano Ronaldo's per post charges is almost similar. With more than 110 million followers on Instagram, Ronaldo earns Rs. 3.2 crore per Instagram post. He endorses most of the sports brands in his pictures.

How can Instagram queen, Kendal Jenner, afford to miss the list! From endorsing million-dollar brands to endorsing herself on the platform, Kendal Jenner enjoys a massive fan following. Reports suggest that Kendal makes Rs. 1-2 crore per Instagram post. 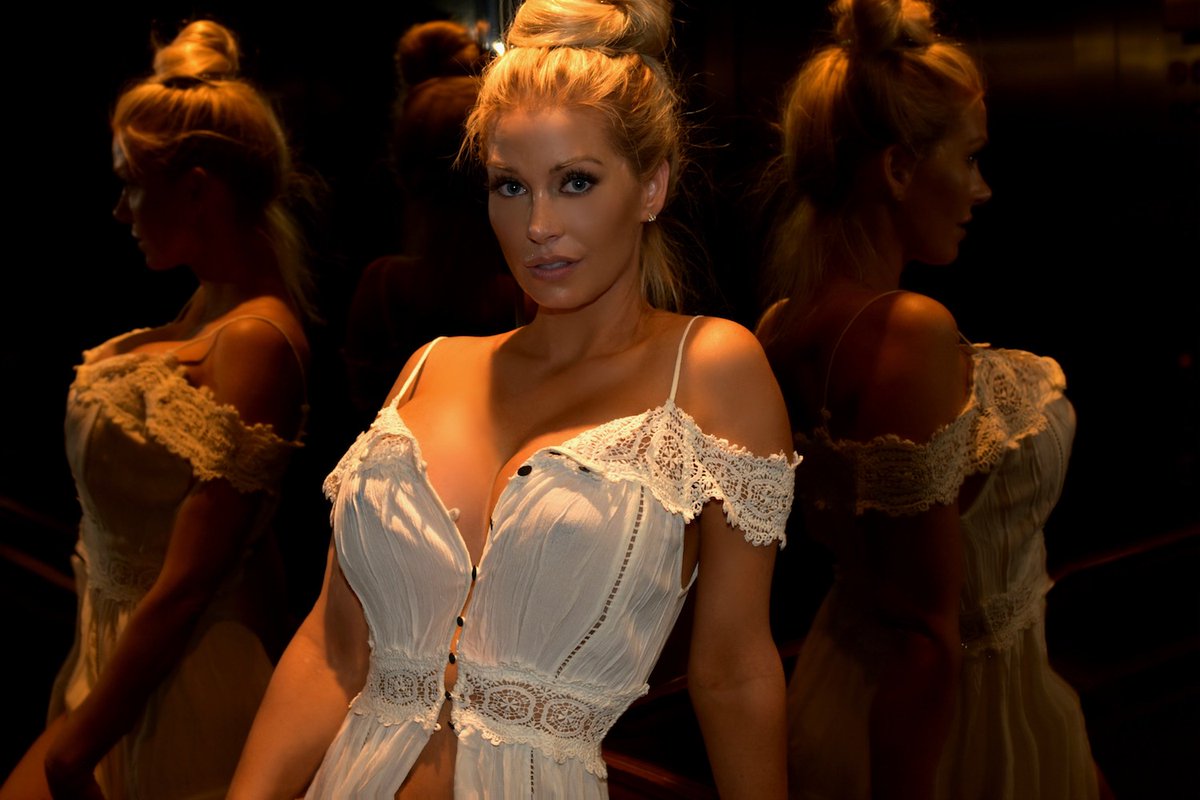 After her collaboration with Tommy Hilfiger, it looks like Gigi Hadid has chosen the right way to earn money. She not only charges a hefty amount from the company but also gives an insane amount of traffic to the website of the brand. With over 35-36 million followers, Gigi earns Rs. 76 lakhs to Rs. 1 crore per Instagram post of hers.

Another Kardashian on the list! Now a fashion brand owner, Khloe Kardashian enjoys a massive fan following on the list. Just like her other sisters, Khloe charges an insane amount for endorsing products on the Instagram. With a huge fan following of 80 million people on the platform, Khloe earns a whopping amount of Rs. 1.6 crore per sponsored post. Khloe generally endorses hair-growing tablets to waist-reducing pills.

The list ends here with another Kardashian yet again! Although she is not famous like her sisters, but Kourtney continues to grab limelight due to her sassy and classy style! With more than 60 million followers on the account, Kourtney earns Rs. 1.6 crore per Instagram post. She keeps endorsing vitamin tablets, makeup brands, and many other things on this platform.