We all love taking pictures and we don't need a reason to click our favourite pictures. A few of them are so obsessed in clicking selfies or other pictures that they wouldn't mind going to any extent.

These are some of the pictures that have been clicked just at the moment before the accidents happened. These are so perfectly timed that you would almost feel the heat! 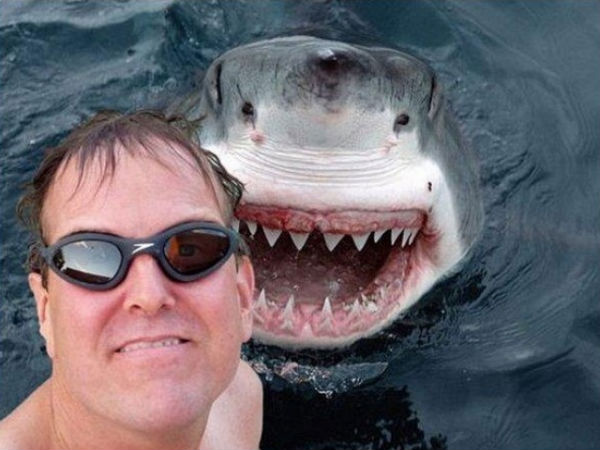 Selfies That Can Make You Skip Your Heartbeat

Some of these pictures look really funny and most of them are being trolled on the social sites, but the actual serious scenes have happened only after the pictures were clicked.

Check out these pics taken moments before tragedy struck.

This was the moment when the duck considered her finger to be a chopstick and bit it hard! Ouch!

That moment when the girl realised that keeping a pet goat is not safe for her when compared to cats and dogs!

For sure, this doggie was not a fan of this woman and that is why he decided to pee on her!

A bear lurks in the shadows waiting for vengeance after it realised its partner is being held hostage!

This mountain lion is on the verge of attacking the man and seems to wait until he is done with his pictures!

This guy had no idea that a wild bore was in hiding when he went around the place. 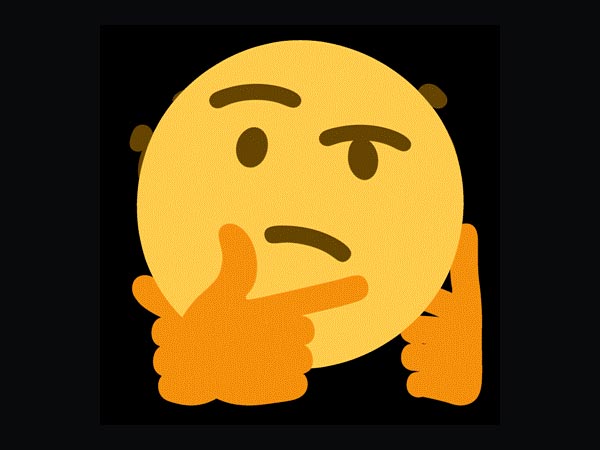 This cop was so scared that he was seen on the car rooftop and trying to scare the alligator below. But wish he knew that alligators have thick hides, and sometimes a bullet is not enough to keep them at bay.

These guys were in the wrong place when the whale had decided to play in the water!

That moment when the elephant decided to hug this guy's car while he was seated inside it!

This guy's last moments were captured when he jumped into the white tigers' cage. The fear of death is quite saddening.

Elio Canestri was a 13-year-old surfing champion who was brutally killed in a shark attack that the people around the beach had to be treated for trauma! He was bitten in the stomach and had his limbs torn off in the attack.

This shark struck and sunk its teeth into this surfers' leg. Luckily, he escaped with only flesh wounds.

This was the picture of the woman who was dragged away by the tiger when she stepped out from her car in the zoo. Though the woman was saved, another person was mauled to death.

A killer whale that was kept in captivity was seen attacking its trainer, while the whole audience watched the trainer struggling for life!