Amul, one of the leading food-producing organisation in India is known for not only its food production but also for its creative doodle on various occasions. Every time they come up with some really interesting and creative drawings to make the occasion memorable. The same happened after Abhijit Banerjee and Esther Duflo, both economists won their Nobel prize. A tweet along with a creative poster was tweeted by the official account of Amul.

Indian born American Economist Abhijit Banerjee won the Nobel Prize along with two other economists namely, Esther Duflo and Michael Kremer. All three of them were awarded for their 'Experimental Approach In Alleviating Poverty'. Abhijit and Esther are professors at the Massachusetts Institute of Technology (MIT). They also happen to be a couple in real life. In order to celebrate their victory and honour them, Amul has designed a doodle poster.

There is a line written, 'Nobel Abhi Jit Gya' to show happiness and tribute towards the winning of Abhijit Banerjee. The picture of Abhijit Banerjee and Esther Duflo sitting on stairs has been modified. One can see them holding bread and butter toast in their hands. '#Amul Topical: Winners of the 2019 Nobel for economics', reads the caption.

Netizens have also praised the work of Amul.

Amul As Always Aces it Aptly 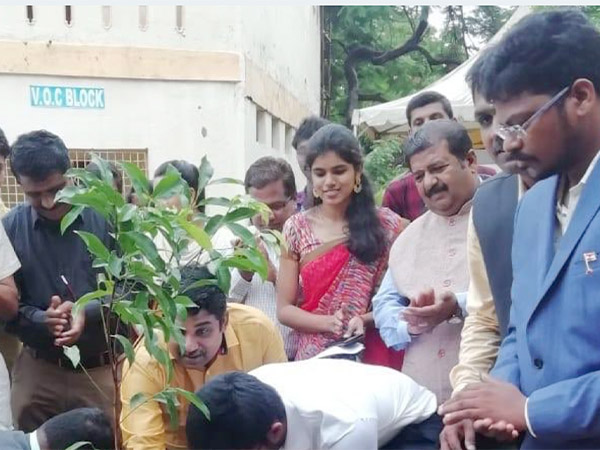 We too praise the winners and wish them all the best.