Being born without a sex organ can be tragic in most cases, and it can make life complicated.

Here is one such case of a man who was born without a penis and he underwent surgeries for four long years before doctors could successfully create a bionic penis.

Check out the story of Andrew Wardle who was finally able to lose his virginity at the age of 44. 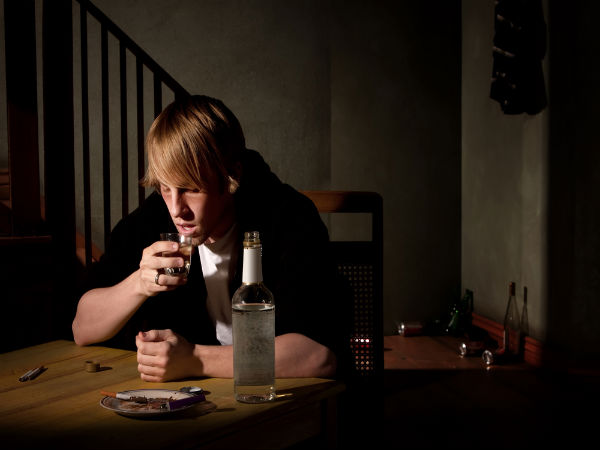 Huge Penis Made Him Unlucky!

He Was Born Without A Penis

Andrew Wardle's case was one-in-20 million birth abnormality. He was born without a penis and was born with bladder exstrophy, which is a rare congenital disability that means the organ, which usually sits inside the pelvis, is exposed. Little Andrew prayed every night to God wishing that he woke up with a penis the next morning.

About His Defect At Birth

It is reported that even though Andrew had testicles, he had no penis. He has undergone a string of operations for the last four years to build his appendages.

The Doctors Created A Bionic Penis For Him

He Was Left With A 10-day Erection!

Andrew Wardle revealed that he had to endure a painful ten-day erection after the operation as surgeons attached the £50,000 organ. He was even advised to wait for at least six weeks before he had sex. 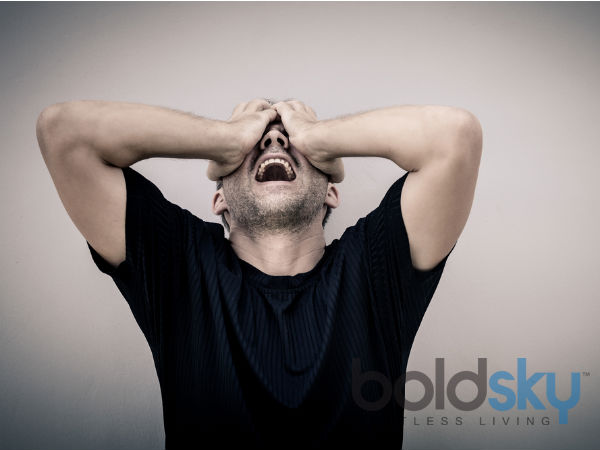 Bizarre Case Of A Man Who Had A Horn Growing From His Penis!

He Finally Lost His Virginity

With his new manhood, Andrew was finally able to have sex for the first time in a 30-minute session with his girlfriend, Fedra Fabian. Now he wishes on becoming a dad.

How Does His Bionic Penis Work?

Andrew Wardle currently uses a button in his groin which helps him to inflate the organ with saline fluid via a valve in his scrotum. Doctors reveal that the operation has been successful and it has been a pleasurable experience for Andrew and since the organ is plumbed into his testicles, the chances of him having kids have been raised. 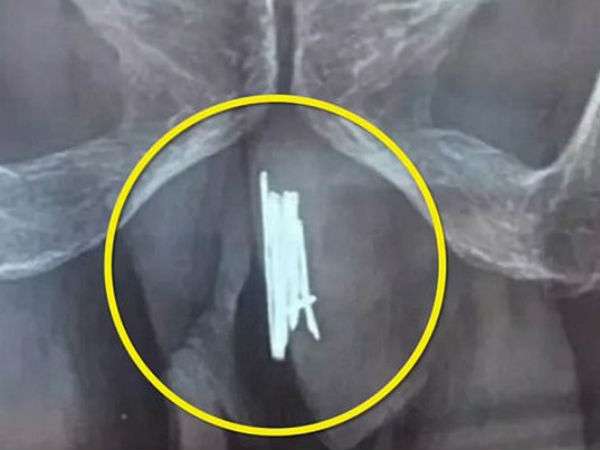 Man Who Pierced 15 Needles Into His Penis & Survived!