On the oocasion of Menstruation Hygiene Day on 28 May, let's speak about how you can effectively chart a menstrual cycle. It helps keep track of your fertility biomarkers, body temperature and cervical mucus and makes you understand how you can use this information to avoid pregnancy or get pregnant, manage your menstrual symptoms properly and know what problems may occur.

Well, the period is not a random occurrence every month, but a time-bound natural phenomenon that occurs to every woman (after puberty) every month. That's why the charting of the menstrual cycle is very important to know more about your body and your health. 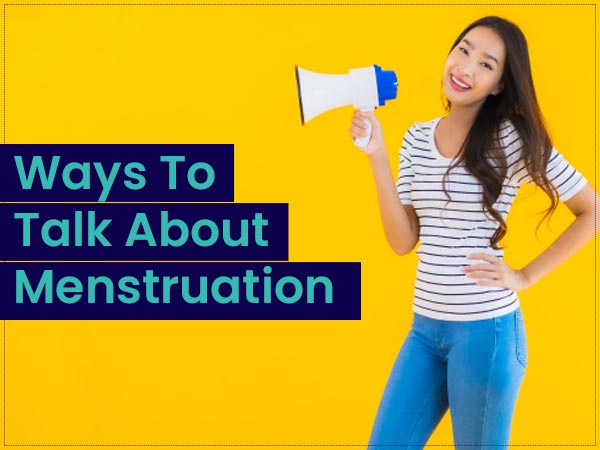 Menstruation Hygiene Day 2020: Ways In Which You Can Talk About Menstruation

Menstruation is a medical term for your periods characterised by vaginal bleeding every month. Females who have reached their puberty age (10-14) will experience the start of their menstruation. The menstrual cycle (MC) comprises around 28 days (24-38 days in general) and period or vaginal bleeding is just the first phase of the cycle.

Every month, the uterus prepares itself for a possible pregnancy by thickening its lining or endometrium. This is done when the brain sends out signals during the first phase of the cycle to release estrogen hormone made by ovaries. The hormone helps in growing and thickening the uterus lining.

If pregnancy does not occur, the lining starts shedding causing a period that lasts for 3-8 days. The time of the stay of the period varies from one woman to another and may get changed over the years.

Penetration sex (penis-in-vagina-sex) is the main cause of pregnancy. So, by keeping a note ofthe menstrual cycle, one can fully understand how pregnancy preparation works.

The 28 Days Of Menstrual Cycle 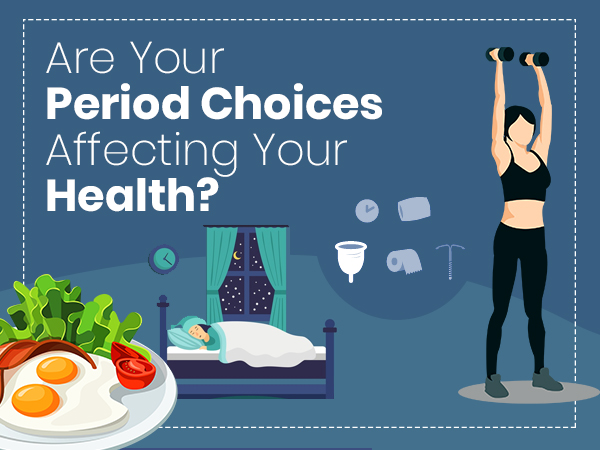 Menstrual Hygiene Day 2020: Are Your Period Choices Affecting Your Health?

Phases Of The Menstrual Cycle

There are three phases of the menstrual cycle:

The time between 1-14 days is referred to as the follicular phase. It starts with the first day when a woman starts bleeding. The pituitary gland produces a hormone named follicle stimulating hormone (FSH) that signals follicles to rise from the ovary's surface.

In a lifetime of a female, only around 300-400 follicles get ovulated or matured out of three lakhs. Every month, out of these many follicles, only one of the follicles get dominant and gets matured while the rest are absorbed back by the ovary. If two get mature, twins are born.

During these 14 days, the follicle matures and the lining of the uterus also gets thicker. This is due to the estrogen hormone that a mature follicle produces. The hormones keep rising day by day and peak on Day 12. The high levels of estrogen signal the pituitary gland to release luteinizing hormone (LH) that causes rupturing of the egg. The LH is also responsible for increase in the sex drive in women.

Day 14 is considered the most fertile time of the month. The follicle ruptures and releases the egg that travels to the uterus with the help of a fallopian tube. If any sperm is present in the tube, the egg gets fertilised and implanted to the uterus.

Sperm can survive for up to 3-5 days in a female's reproductive organs. Having penetration sex on the 14th day or even three days prior to the ovulation can cause pregnancy.

It is the time between the 14- 28 days of the menstrual cycle. During the luteal phase, the egg gets fertilised or doesn't. When the egg is released, the ruptured follicle (corpus luteum) produces the hormone named progesterone which also helps in thickening the lining of the uterus. In case, the egg gets fertilised, the hormone supports in the early stage of the pregnancy (during implantation).

If the egg is not fertilised, the corpus luteum along with the egg come out with the vaginal blood.

What Is Cervical Mucus?

Curvical mucus occurs during the menstrual cycle. It is a vaginal discharge that varies in colour, texture and amount during the whole cycle. Checking cervical mucus helps to know your ovulation timing, time to have safe sex and time to get pregnant.

Note: Cervical mucus just gives an idea about your MC. The ovulation period varies from woman to woman. The egg is viable between 12-24 hours after its ovulation. If you want to be on the safe side, have protected sex between the days 10-15. Having unprotected sex even after day 15 or before day 10 does not always guarantee safety the pregnancy.