Every day we do certain things knowingly or unknowingly and some of them may harm our body. These day-to-day activities could pose health risks. They make your immunity very weak over a period of time and also affect your eating and sleeping routine. Therefore, it is essential to know them and avoid them.

Here are a few surprising things that are harming the body.

1. Sleeping too much or too little

Sleeping excessively was linked to poor heart health in older women, according to a study done by the American Heart Association [1] . Also, sleep deprivation increased the risk of developing or dying from heart disease by 48 per cent.

Eating dinner late at night will increase weight gain, according to a 2011 study published in the journal Obesity. The study findings concluded that caloric intake after 8 pm may increase the risk of obesity [2] . So, eat your supper on time.

Desk jobs require you to sit all day for hours, which studies have shown is harmful to your health. A study showed that sitting for prolonged periods has been linked to heart disease and diabetes [3] . Another study found that sitting for long hours elevates the risk of musculoskeletal disorders, especially low back pain [4] . 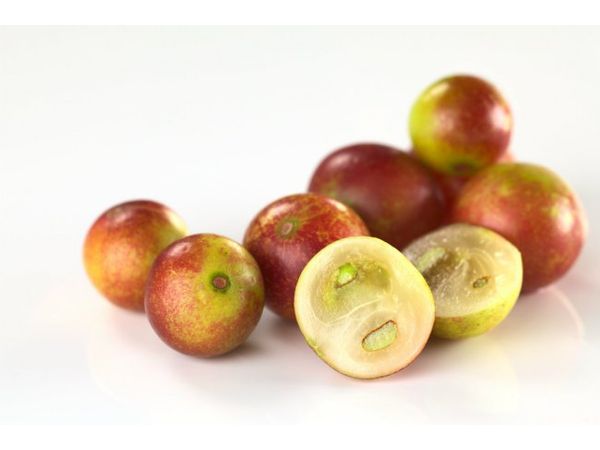 4. Too much use of social media

If you are always logged in to social media platforms, you are putting your body at a risk, says a study. According to a study, posting, sharing and liking on social media is linked to a higher likelihood of feeling socially isolated [5] . It's because social media can give people the impression that others are much happier than them.

If you are a night owl then you are putting your body at a high health risk. Staying up frequently late at night disrupts your circadian rhythm which influences the sleep-wake cycle, eating habits, body temperature and other important bodily functions. This is one of the reasons why night shift workers often have trouble falling asleep when they go to bed, and have trouble staying awake at work because their natural circadian rhythm and the sleep-wake cycle is disrupted.

6. Eating at your desk

Eating breakfast or lunch at your desk is harmful, according to a study published in The American Journal of Clinical Nutrition. The researchers found that working while eating causes distraction, which leads to increased food intake as well as increased food consumption later on [6] . 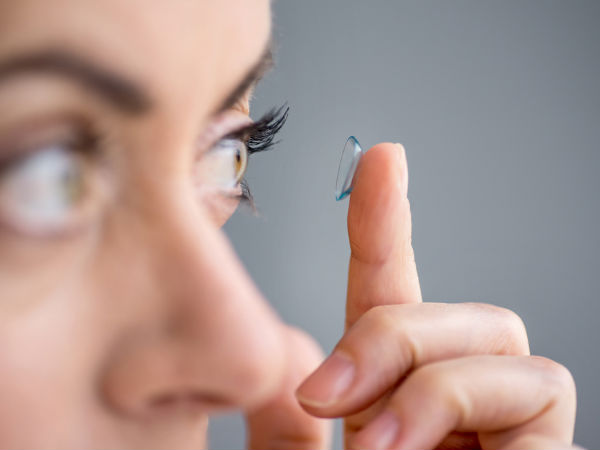 9 Dangerous Side Effects Of Contact Lenses You Should Know

9. Not washing your bedsheets and pillowcases often

Not washing your bedsheets or pillowcases often is harmful to your health because the dead skin cells, sweat, oil and dirt from your body seep into the sheets and cases. This increases the likelihood of bacteria, fungi, dust, and dirt. So, wash your sheets at least once a week, or once every two weeks.

10. Sitting in car during traffic

A study published in the journal Atmospheric Environment found that, sitting inside the car during rush traffic hours causes oxidative stress due to exposure of pollutants. The higher levels of some forms of harmful particulate matter inside car cabins were considered to be toxic to the body [8] .

11. Residing in a noisy area

According to a study published in the European Heart Journal, environmental noise exposure has a negative impact on cardiovascular health [9] . The constant exposure to noise can cause disturbances in sleep, communication and other activities which over time, can increase stress. When stress increases, the risk for cardiovascular issues also increases.

If your work environment is toxic, then you are harming your health. According to a study published in the Journal of Management, researchers found that health and well-being in the workplace is important for improving mental health [10] . Toxic work environment increases the risk of stress and depression and other health problems.

13. Placing your purse on the table 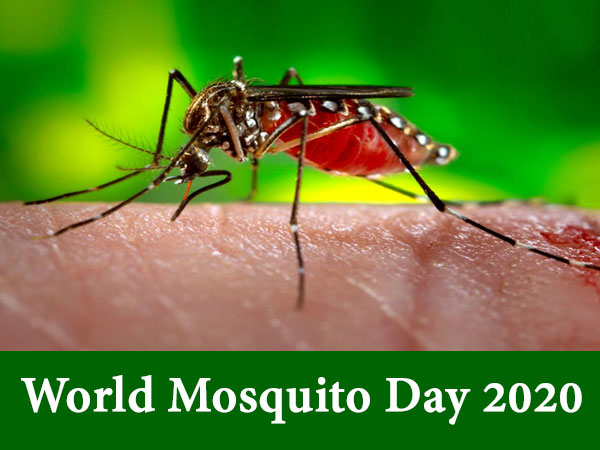