Autism, also called autism spectrum disorder (ASD),is a group of neurodevelopmental disorders characterised by impairment in communication, social skills and restrictive repetitive behaviours and interests. As per the World Health Organization (WHO), 1 in 160 children has an autism spectrum disorder. However, the figures may vary as the incidences of autism in many low-income and middle-income countries are so far not known [1].

Autism can occur in childhood during the first five years of life. The signs and symptoms of autism start during early childhood and can persist till adulthood. Children or adults with autism experience communication problems, difficulty in developing and maintaining relationships, issues with non-verbal communication, repetitive movements or speech and repetition of words said to them.

Many people aren't aware about autism and this brings a lot of misconceptions about individuals with ASD. It is important to have accurate information and awareness about ASD, so we've listed down the common myths and facts about autism. Take a look.

Fact: Autism is a neurodevelopmental disorder. The term neurodevelopmental means the disorder is related to the development of the nervous system. Studies have shown that people with ASD have abnormalities in the brain structure and function [2].Autistic people have problems with thinking, communication and the ability to relate to others. Individuals diagnosed with ASD often have other psychiatric disorders like anxiety, mood alterations and attention deficit and hyperactivity disorder (ADHD) etc., but autism is not a mental health disorder [3].

2. Myth: All autistic people are alike

Fact: Autism is a group of developmental disabilities that affect communication, social and behavioural abilities, which are called spectrum disorders. This means that they affect every autistic person in a different way which makes autistic people different from one another. The symptoms may differ among individuals and may range from mild to severe. 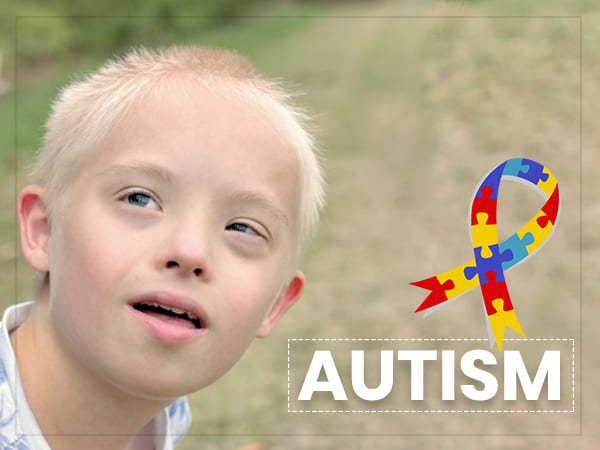 3. Myth: Autism is caused by poor parenting and vaccines 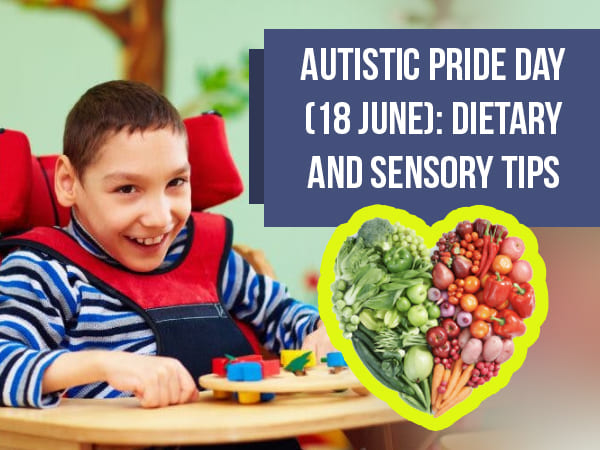 Dietary And Sensory Tips To Care For Children With Autism

Fact: Children with ASD may react aggressively out of frustration when they find it difficult to communicate with others, but it's unusual for autistic individuals to act violently out of malice or pose any danger to the society. Autistic people may prefer to limit their social interactions with people but they don't harm other people [7].

Fact: Autistic people are often creative and they see the world in a different perspective. People with autism need practical support and help with social communication, so if they are supported by people who believe in their potential, they can achieve success in their area of interest. 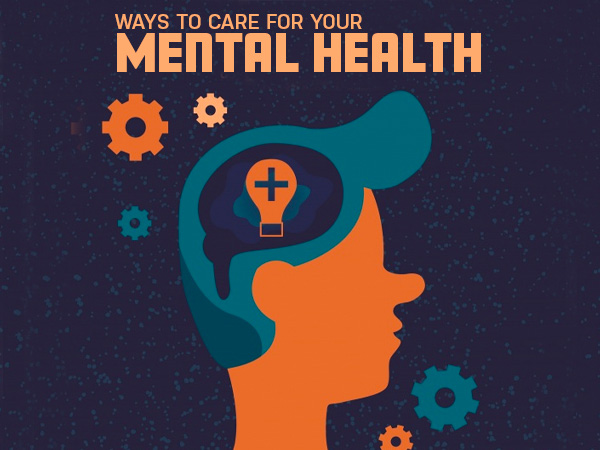 8. Myth: Autism can be cured

Fact: There is currently no cure for autism; however, early intensive behavioural therapies can greatly improve a child's development and learning and also reduce ASD symptoms. Many programs address the range of language, behavioural and social difficulties associated with ASD and some of these programs focus on teaching children how to communicate better or act in social situations. This can help children learn social, communication and behavioural skills [8].

A. Researchers do not know the exact cause of autism. However, certain risk factors are said to be the cause of autism, and these include genetic mutations, low birth weight, metabolic imbalances and exposure to environmental toxins.

A. Autistic people may react differently according to their mood. They may find it hard to understand how other people think or feel, get social anxiety over time, find it difficult to communicate and interact with other people and they do the same things repeatedly.

Q. Do autistic people have other conditions?

A. Yes, often people with autism have other conditions like anxiety or depression, attention deficit hyperactivity disorder (ADHD) and epilepsy.