Autism or Autism Spectrum Disorder (ASD) is an umbrella term for 4 different types of developmental disorders - autism, childhood disintegrative disorder, Asperger's syndrome, and pervasive development disorder-not otherwise specified (PDD-NOS). It is a neurodevelopmental disease in which a person lacks social communication and interaction. People with these disorders usually demonstrate a repetitive, restricted and stereotyped pattern of behaviour. These impairments include challenges in verbal and nonverbal communication, repetitive speech, hand flapping, object use, restricted interests, restricted motor movements and hyper/hyposensitivity [1] .

According to the Centers for Disease Control and Prevention, 1 out of every 59 children have autism and the condition is common among boys in compared to girls. The disorder begins in early childhood and causes trouble as they age, like during functioning socially or in school. Experts say that children develop autism normally during the first year but the symptoms are developed within 18-24 months [2] .

The word 'spectrum' in autism spectrum disorder describes several symptoms and severity of the condition. The DSM-5 - American Psychiatric Association divided ASD among the two levels; social communication and Restricted and Repetitive Behaviors.

The common symptoms of autism are divided into 2 categories which are as follows:

There are several causes of autism. Also, there are a few medical conditions in which autism is the main symptom. The conditions are fragile X syndrome, cerebral dysgenesis tuberous sclerosis and Rett syndrome. Therefore, autism is usually considered as the result of several diseases related to the development of the brain. Common causes of autism spectrum disorder include the following:

1. Genetic:One of the foremost cause of ASD is a mutation or genetic differences. Though the genetic linkage between the child and family members is a question of discussion among medical experts, there are sufficient proofs which say that genes are involved in the ASD. In most cases, ASD in children is associated with genetic disorders like fragile X syndrome and Rett syndrome while in others, ASD develops due to mutation of the genes and affect the brain development in different ways which are determined by their symptoms [13] .

Though ASD can affect people of all nationalities and race, factors that add more to the risk are as follows:

The diagnosis of ASD is very difficult as there are no medical tests to diagnose it. Doctors diagnose the condition by observing a person and their symptoms. For diagnosing ASD in children, the process is carried out by identifying the following aspects [18] : 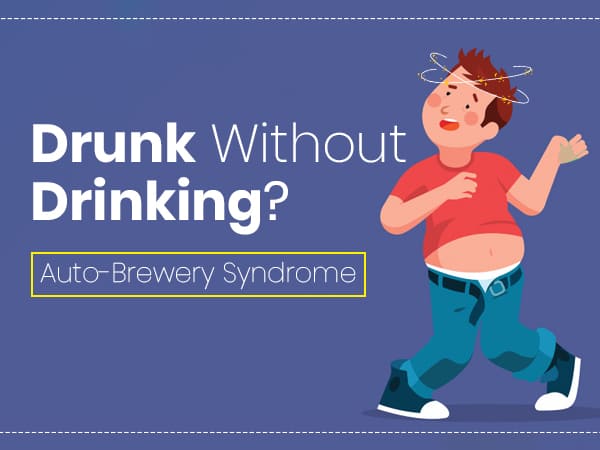 The only way to treat people with ASD is to encourage and support them for learning and improving their abilities. If a child is trained with social, behavioural and communications skills at an early stage, there are chances of decrease in the symptoms. However, some of the treatment therapies include the following:

Other treatment methods include medications when people with ASD face problems like epilepsy, stomach problems, anxiety and sleep disorders. Also, medications are provided when they face problems in the transition to adulthood.