The common cold, as the name suggests, is the most widespread and frequently occurring respiratory infection in people of all ages. It can be caused due to a number of viruses; however, rhino, influenza and corona are among the most common types followed by non‐respiratory viruses, bacterial infections and allergies.

Zinc is an essential nutrient required by the body to fight off infections. Its supplementation, often in the form of lozenges, is administered for the treatment of the common cold soon after the onset of symptoms. According to a study, people with the common cold is instructed to slowly dissolve the lozenges in the mouth several times a day for earlier treatment. [1]

In this article, we will discuss an association between zinc lozenges and the common cold. Take a look. 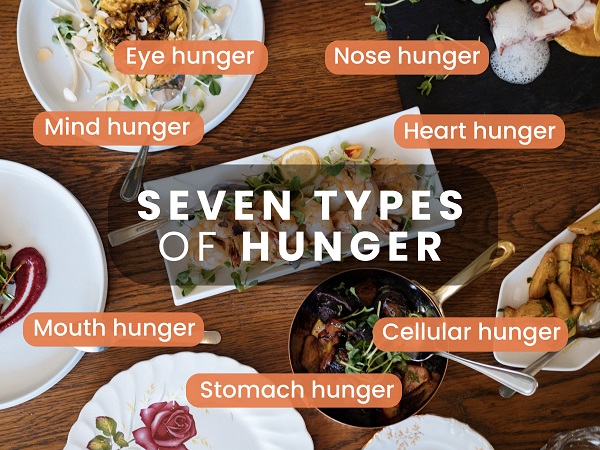 What Are The 7 Types Of Hunger And How To Deal With Them?

Zinc Lozenges For The Common Cold

Zinc helps in the functioning of around 300 enzymes and has a wide range of effects on the immune system. A study says that zinc has the capability to inhibit the replication of rhinovirus and other respiratory viruses and enhance the effects of interferons, a group of signalling proteins that cause anti-microbial defences. [2]

The hypothesis behind the effect of zinc lozenges on common cold is their free zinc ions that cause a positive effect in the oro-pharyngeal regions. However, its molecular-level and the non-immune mechanism for common cold treatment are still under research.

The formulations or the process of making zinc lozenges are very critical. Zinc acetate is mainly used as salts for the preparation of lozenges because it binds the zinc ions very weakly, whereas, other formulations such as zinc citrate or zinc gluconate are less preferred as they effectively bind the free ions of zinc, which is required for slowing the common cold.

Another study suggests that when zinc ions get dissolved in the mouth, it may also help lower the severity of the common cold by acting as an astringent on the trigeminal nerve. [3] 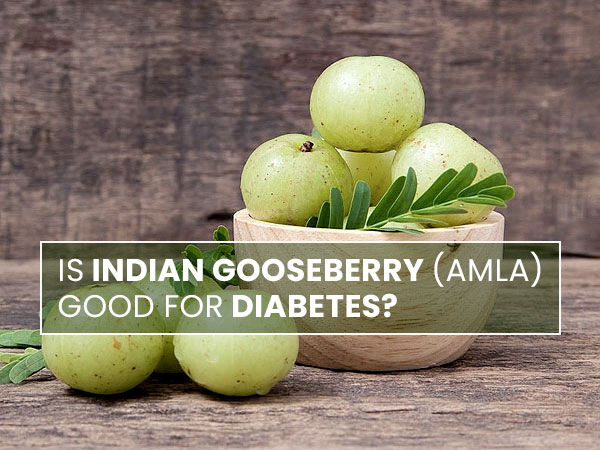 Also, the efficacy of zinc lozenges for adults over 65 years and with chronic illnesses needs more research. Prolonged intake of this supplementation can interfere with the copper metabolism in the body and cause adverse effects. 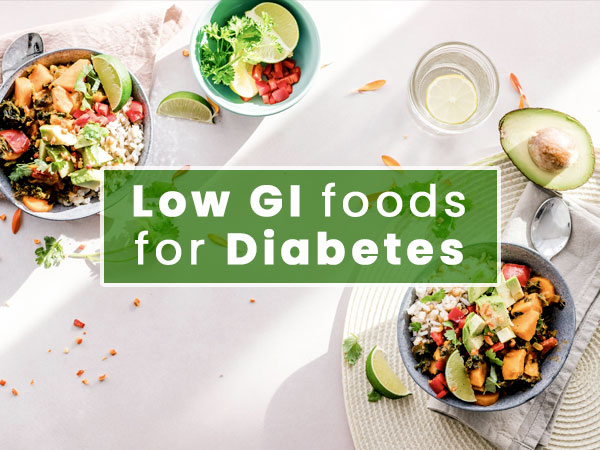 What Is The Safe Dose?

According to June 2011 published meta-analysis report, zinc lozenges help reduce the duration of the common cold symptoms such as nasal symptoms, fever, cough and sore throat by 12-48 per cent with a daily dose of >75 mg. Zinc lozenges are widely available as OTC drugs and should be taken soon after the onset of symptoms.

In healthy adults, zinc lozenges reduce the average duration of the cold when taken within 24 hours of the start of the symptoms. Also, the symptoms tend to last within the seven days of treatment. [5] 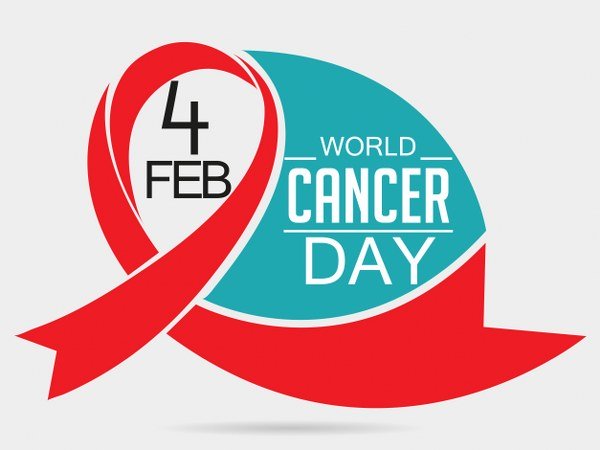 1. How much zinc should I take for a cold?

The recommended daily dose of zinc is 8 mg/day for the female while 11 mg/day for male. The dose may change due to the severity of the health conditions like the common cold.

2. What kind of zinc is best for colds?

Zinc acetate is preferred over zinc gluconate to reduce the symptoms and speed up the recovery from the common cold.

A study published in the journal Cochrane Library has shown that zinc has been administrated in doses of 100-150 mg /day in a certain group of people for six weeks with a few side effects. Therefore, 50 mg can be given to some people depending on the severity of the condition.

4. What should you not take with zinc?

Zinc may interfere with certain prescribed medications of blood pressure or blood thinners.

5. Can you take too much zinc for a cold?

Too much of zinc can faster the recovery process from the common cold but increase the risk of vomiting and nausea and make the condition worse.