Myasthenia gravis (MG) is a rare autoimmune neuromuscular disorder that affects the neuromuscular junction of the skeletal muscles in such a way that causes a communication breakdown between the nerve cells and the muscle cells. Myasthenia gravis is characterised by fatigue and weakness in the muscles. The condition may involve a certain muscle group, particularly of the eyes or may involve multiple muscle groups [1].

Myasthenia gravis affects 150-250 per million people worldwide. It affects women twice as often as men and it commonly affects women of childbearing age [2].

Most people with myasthenia gravis will experience weakness and drooping of the eyelids, weakness of the eye muscles and excessive muscle fatigue after physical activity. They also tend to feel weakness in the facial muscles, difficulty in chewing and swallowing, impaired speech and weakness of the upper arms and legs [3].

Eating a healthy, balanced diet is essential for people with myasthenia gravis to help maintain their overall health and well-being. However, some people with myasthenia gravis have difficulty in chewing and swallowing and this restricts the intake of certain foods. The muscles that are involved in chewing and swallowing can make it difficult to chew and swallow certain foods due to weakness in those muscles.

Chewing is a repetitive motion of the jaw moving up and down. When you chew solid foods, multiple muscles work together. The muscles in the lower jaw and the tongue move food inside the mouth, allowing the teeth to break up the food into smaller bits to make it easier to swallow. 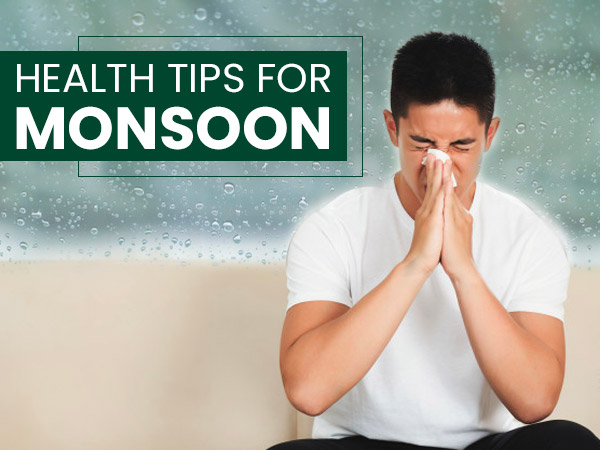 Once the chewed food is ready to swallow, the face and cheek muscles bring the teeth to a closed position and the tongue presses up against the roof of the mouth to push the food back into the throat which passes through the oesophagus and down into the stomach.

When you are swallowing food, the epiglottis (located behind the tongue) acts like a lid to prevent food and liquid from entering the lungs. If the epiglottis fails to seal the windpipe due to weakened muscles, the foods and liquids can enter the trachea and cause coughing.

We have listed down the healthy eating tips for people with myasthenia gravis [4].

• While eating or drinking sit upright to prevent choking. If you cough, lean forward.

• Take small portions into the mouth and rest for a few seconds in between bites to prevent fatigue due to repetitive muscle movement.

• Eat soft cooked eggs, rice, fresh veggies and fruits as they will make it easier for chewing and swallowing.

• Eat chicken or fish instead of tougher meats.

• Avoid eating commercially-sold foods such as canned soups, smoked or prepared meats such as bacon, ham and sausage.

• Don't add salt to foods when cooking or while eating.

• Eat several meals throughout the day and eat your largest meal in the day when you have more energy.

• Avoid eating foods high in sodium content such as potato chips and pretzels.

• Consume freshly cooked vegetables as they are high in nutrients as compared to frozen vegetables.

• Include a liquid diet in your meal plan consisting of broth and apple juice to allow the bowel to rest.

• Do not eat salads, spicy or fried foods as they can trigger diarrhoea. 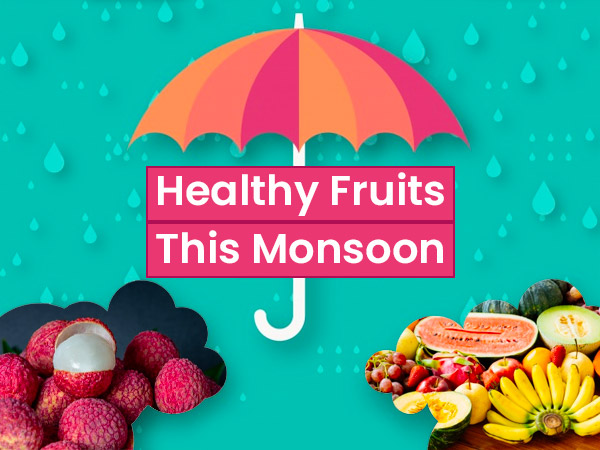 By incorporating the above-mentioned tips for eating well, people with myasthenia gravis can live a more fulfilling and healthy life.

Q. What foods should I avoid with myasthenia gravis?

A. Avoid spicy, fatty or high-fibre foods as they can cause stomach upset.

A. Yes, people with myasthenia gravis should exercise to maintain a healthy weight. Ask your doctor which exercises suit your condition before you start any exercise routine.

Q. Can you live a normal life with myasthenia gravis?

A. In moderately severe cases, with treatment, myasthenia gravis symptoms can be managed and most people can continue to work and live independently.