Garam masala is the quintessential Indian spice mix that is used in a myriad of Indian dishes. Garam masala is a mix of spices like coriander, cardamom, cumin, cinnamon, mustard seeds, clove, fennel, peppercorns, and fenugreek. In this article, you will learn about the health benefits of garam masala.

Specifically, home-made garam masala is favoured more than store-bought garam masala. There is no perfect recipe for making garam masala as the spices depend on your personal taste and region.

According to Ayurveda, garam masala is named for its ability to heat up the body. You need to provide the right type and amount of warming foods to maintain optimal digestive fire and garam masala does just that.

Let us have a look at the health benefits of garam masala.

9. Slows Down The Ageing Process

Ingredients used in garam masala like cloves, pepper, cardamom and cinnamon are known to lower bad cholesterol(LDL) levels. Cinnamon is great for type 2 diabetics as it lowers blood sugar levels and promotes heart health and has anticancer properties. Coriander is also known for lowering blood cholesterol and blood sugar level.

One of the benefits of garam masala is that it wards off constipation. Consuming garam masala will lead to effective digestion, ultimately resulting in the timely expulsion of waste from the body.

Garam masala contains cinnamon which has wonderful health benefits. This spice has the powerful ability to ward off diabetes and naturally lower blood sugar in diabetics. In addition, it will improve the insulin hormone that is needed to keep the blood sugar levels stable.

The spice cumin, is one of the most important ingredients of the garam masala powder. It has anti-inflammatory and antioxidant properties that improve digestion, rev up your metabolism and regulate your heart rate. Cumin is also rich in iron and increases your haemoglobin level.

The ingredients in garam masala are rich in phytonutrients, which aid in boosting metabolism. Especially pepper, which is usually great in giving a boost to the body's metabolism. All the ingredients are also responsible for improving the function of the various organs of the body.

Cloves and cardamom present in garam masala are very effective in fighting bad breath. Cloves are the best when it comes to tooth problems as it reduce tooth decay and toothache. Cloves are an excellent source of antioxidants and contain calcium, vitamins and omega 6 fatty acids.

9. Slows Down The Ageing Process

Garam masala has a powerful ability to slow down the process of ageing, thanks to the ingredients like cinnamon, pepper and cumin. Pepper, in particular, has strong antioxidants, antibacterial and antibiotic properties which offer excellent anti-ageing benefits.

How To Make Garam Masala Powder At Home

Now that you know the amazing benefits of garam masala, here's a quick garam masala recipe to make at home. 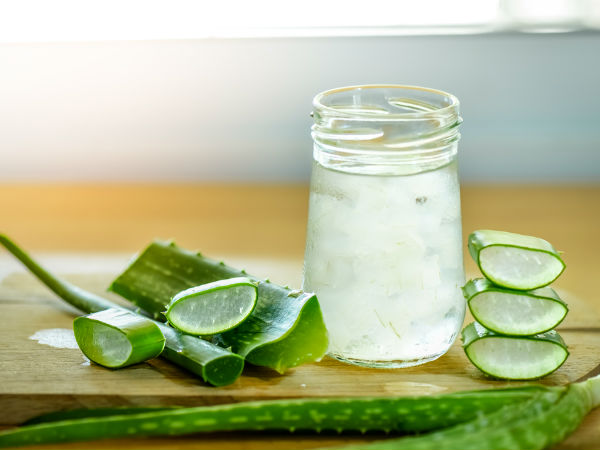 9 Side Effects Of Aloe Vera You Should Know