Karunanidhi, the former Chief Minister of Tamil Nadu, breathed his last on Aug 7, 2018. His cause of death is known to be multiple organ failure. In this article, we will be writing about this condition for awareness.

What Is Multiple Organ Dysfunction Syndrome?

Though it is described as a syndrome, its clinical course and causes are highly variable.

What Are The Causes Of Multiple Organ Dysfunction Syndrome?

This condition is known to result from injury, infection, hypermetabolism, and hypoperfusion. And one of the primary causes of multiple organ dysfunction syndrome is sepsis.

So, What Is Sepsis?

Sepsis occurs when the immune system releases chemicals into the bloodstream to fight against an infection which in turn causes inflammation in the entire body. This means that sepsis develops when the body's response to an infection damages its own organs (kidneys, heart or brain) and tissues.

The most severe cases of sepsis can lead to septic shock, which is a medical emergency. According to the Centers for Disease Control and Prevention, there are more than 1,000,000 cases of sepsis every year. A study in 2012 showed that it affects one in four in intensive care units (ICUs) In India.

What Are The Causes Of Sepsis?

Sepsis has three stages - sepsis, severe sepsis and septic shock. Sepsis can happen when you are still in the hospital and recovering from a procedure, but it is not always the case. Knowing these symptoms of sepsis that will let you seek treatment earlier and the chances of survival will be greater.

Symptoms of sepsis are:

Symptoms of severe sepsis are:

Symptoms of septic shock include the same symptoms of severe sepsis and also a very low blood pressure level.

Who Is At A Higher Risk Of Sepsis?

Those at the highest risk include:

How Is Sepsis Diagnosed?

Your doctor will perform a blood test to check the complications like infection, blood clotting, decreased amount of oxygen, abnormal liver or kidney function. Depending on the results of your blood test and symptoms, your doctor may perform other tests too such as a urine test, mucous secretion test, and wound secretion test.

Dialysis also might be necessary if your kidneys are damaged. 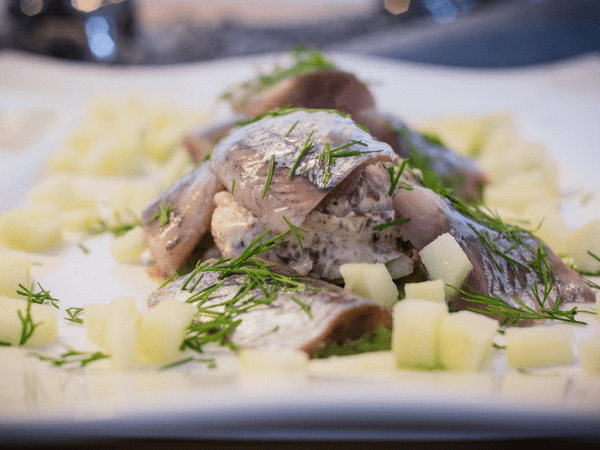