The irrational fear of confined spaces or being contained in small spaces is called claustrophobia. The situational phobia causes the individual to become fearful of [1] situations and places, without the presence of any real danger. Studies reveal that 5-7% of the world's population is affected by claustrophobia. The severity of the phobia varies from one person to the other, as one may experience it in small rooms, crowds while others may experience it in public restrooms or revolving doors.

Individuals who are claustrophobic can experience anxiety, which can be mild or severe and even lead to [2] panic attacks. It is one of the most common phobias and is not a panic disorder. However, the phobia is often related to [3] anxiety disorders. In some cases, it has been reported to diminish with time whereas most cases of the phobia require[4] therapy. One of the most common fears associated with claustrophobia is the magnetic resonance imaging (MRI) chambers.

The fear of confinement or being trapped can vary according to different individuals. In some claustrophobia can be the fear of small places, whereas for others it could be a fear of restricted movements.

An individual suffering from claustrophobia can have attacks anxiety attacks in the event of restriction of movement. It does not mean that the person is caught in a small place but instead, there is no movement, where the person[5] cannot move. Individuals with fear of restricted movements find it unable to ride roller coasters for example, as they are strapped to the seat. It can also be a crowd, waiting in lines or even wearing a cast for broken bones. 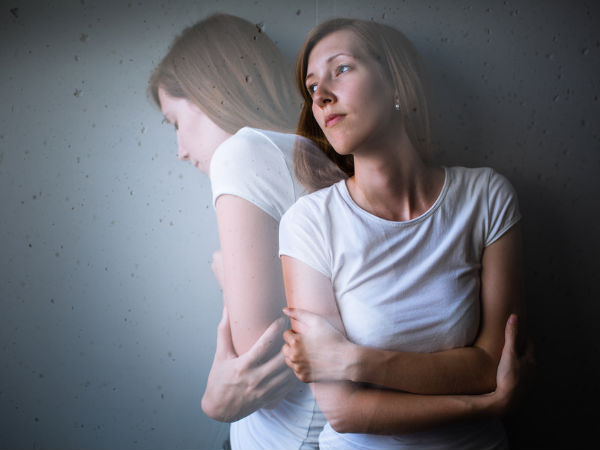 Anxiety Disorders: Everything You Need To Know

Closed or cramped places can cause the person to feel entrapped. An individual suffering from claustrophobia finds it difficult to stay in any sort of [5] small spaces, such as elevators, cellars, cars, trains, caves, aeroplanes, tunnels or crowded areas. People with a fear of small places refuse medical imaging tests such as an MRI scan, as it requires the person to remain in a cramped space for a longer period of time.

Commonly found in individuals suffering from claustrophobia, the feeling of a lack of oxygen or the difficulty to can result in the development of [6] fear of suffocation in the individual. People who feel like they are suffocating in small places tend to remove their clothes during an attack, as that helps them in breathing better.

The phobia or the fear of confined spaces is [7] generated due to different situations or feelings.

The unpleasant and dramatic indications of the anxiety attack appear consecutive to the aforementioned triggers. The symptoms [8] arise without any prior warning and can vary depending on the asperity of your phobia, and are revealed during childhood or adulthood. The symptoms can cause you to feel that you may be having a panic attack. The symptoms of claustrophobia can be both physical and psychological, where psychological symptoms are linked with extreme cases of the phobia.

Even though there is an inadequacy of information regarding the possible element or elements inducing the anxiety attack, researchers assert[12] childhood or past experiences to be the central reason. With opinions going forth between childhood trauma and evolutionary survival mechanism, a history of nervousness especially in small and enclosed spaces is a definite indicator leading to claustrophobia. Some of the common causes of claustrophobia are as follows:

The part of the brain which controls your anxiety levels are said to have an impact on the development of [13] claustrophobia. The size of the amygdala varies in different individuals, therefore, causing people to behave differently in the event of anxiety disorders. A study conducted to find out the impact of the size of the amygdala [14] found out that, people who suffered extreme panic disorders had a smaller amygdala volume in comparison to the others who did not have any panic disorders.

A study conducted in 2013 [15] pointed out that claustrophobia can be passed down from one individual to the other, in the same family. Suggesting that, the anxiety disorder can run within families. GPm6a, a single gene that encodes the stress-regulated neuronal protein can result in the hereditary development of claustrophobia. 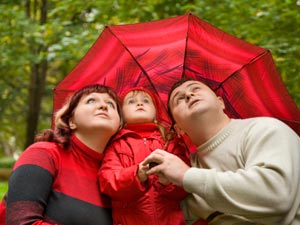 5 Hereditary Diseases To Watch Out For!

Researchers believe that the most common cause of claustrophobia is any unfavourable event that had taken place in the early [16] periods of an individual's life. Traumas occurred during the childhood period can negatively scar and impact the individual's mind to a point where it stays on to develop with adulthood. Normally, a trigger is connected to some sort of response. That is, the triggers causing the onset of the attack can be linked to [17] some childhood trauma. Such as, being trapped in a small space or a dark room.

In a study conducted recently on the causes of claustrophobia, the scientists revealed that people suffering from claustrophobia perceive space differently. The brain perceives far and near spaces in a different manner, with specific [18] neurons responding to the objects in different spaces. However, the study revealed that people suffering from claustrophobia do not perceive spaces in the correct manner and views every object as being too close to them. The individuals' perception of [19] space results in them to have more near spaces than less.

Naturally, the human brain is structured in a manner that it reacts to the triggers that can be dangerous. The evolutionary[20] survival mechanism has caused the human brain to be susceptible to environmental dangers, providing man with the ability to recognize danger and escape. The common perception of the brain to view closed[21] spaces as dangerous situations can result in contributing to the development of claustrophobia.

If you are suffering from the fear of confinement and restricted movements, you might already be aware of it. The extreme fear of closed spaces is enough to [22] formalize the diagnosis, and it is highly risky to wait until the phobia gets too overwhelming or severe. It is advised that an early diagnosis can help you manage the symptoms.

You can consult a psychiatrist or a psychologist for the issue. Your doctor will ask you to provide detailed information about the triggers and symptoms and check and review the severity of the symptoms. Afterwards, the doctor will give you a physical examination to diagnose in detail, and use a [23] questionnaire or scale to identify and establish the cause of anxiety.

Most commonly treated by psychotherapy, the anxiety disorder depends on the severity of the symptoms and the individual suffering from it.

REBT helps you [25] confront the negative and unhealthy behaviours, emotions and attitudes. Exposure therapy helps you out by placing [26] you in a situation that can trigger claustrophobia, so as to overcome your fear and confront it. In the relaxation and visualization method, the therapists will help you by providing techniques and methods to help you during claustrophobic episodes.

The most common methods used in the improvement of the condition are[27] counter-conditioning, flooding, [28] systematic desensitization and modelling. These behavioural techniques are used along with cognitive methods such as Stop! Technique, which is aimed at bettering your feelings and behaviour during the attacks.

Anti-anxiety or antidepressants can be prescribed by your doctor. The medication will aid in treating the physical symptoms and the fear caused due to the attacks.

Every disorder and condition poses its own limitation on your daily life and activities. In the case of claustrophobia, the most common limitations or complications are as follows:

The constant anxiety attacks can disrupt your life and day to day activities, and leading a normal life can become laborious. However, there are some strategies or tips that may help you cope with the situation during an attack. 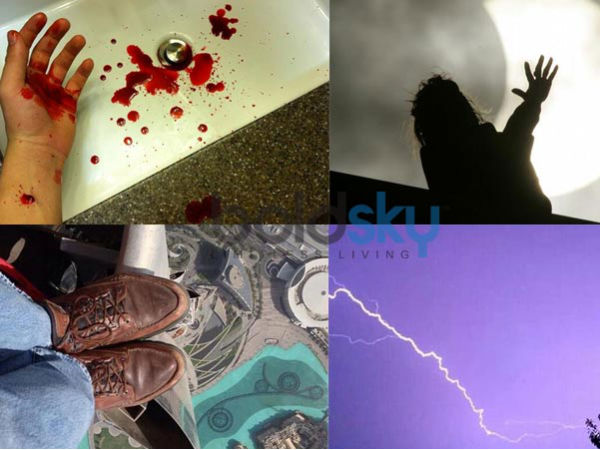