Many phytochemical-rich foods are paired naturally with high bitterness which puts them out of the list of preferable foods. This gap created due to preference and health needs sometimes result in a deficiency of vital nutrients which are enormously found in bitter-tasting food items.

The bitter taste of edible foods does not signal the presence of intoxicating substances, but the presence of beneficial phytochemicals with potent antioxidative properties. A study says that some flavonoids in citrus fruits, isoflavones in soybeans, phenols in tea, red wine and chocolate and glucosinolates in cruciferous vegetables, are the reason behind the bitter taste of these foods. [1]

The essential nutrients help prevent a wide range of chronic diseases, including diabetes which is prevalent in around 463 million adults (20-79 years) worldwide. However, the sad aspect of consuming bitter foods is, they are either overcooked by people or masked with sweeteners by the food industries to make their taste less bitter and pungent. 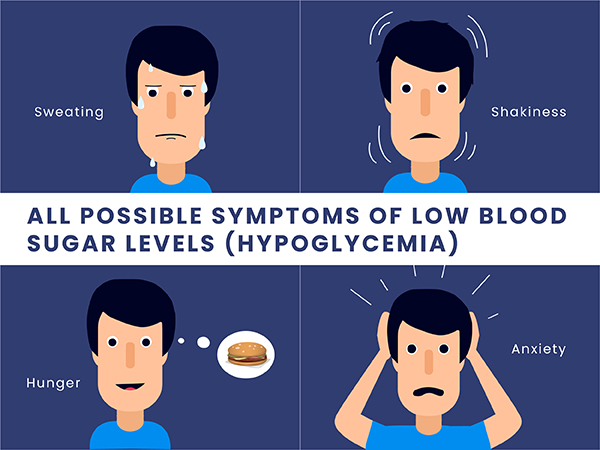 All The Possible Symptoms Of Low Blood Sugar Levels (Hypoglycemia)

In the process of making these foods more preferable and accepted by customers, the healthy nature of the foods is often lost or reduced. Experts suggest that people should be made aware of the health benefits of bitter foods and should be encouraged to change their perceptions before making their preferences.

In this article, we will discuss healthy and edible bitter foods that may help lower blood glucose in diabetics. Take a look.

Bitter melon, commonly named as karela or bitter gourd, is widely consumed by diabetics of Asia, India, South America, East Africa and the Caribbean. It has potent anti-diabetic and hypolipidemic activities, which not only help manage the glucose levels but may also delay the diabetes complications. [2] 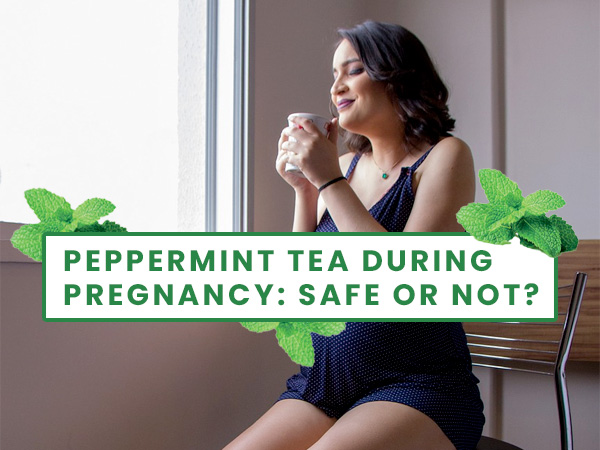 A study says that catechins in green tea have strong antioxidant potential which plays a great role in lowering blood glucose levels in diabetics. Long-term consumption of the tea may help reduce the risk of diabetes and associated disorders such as insulin insensitivity. [4]

A study says that wood apple, also known as bael, possess protective effects on the pancreas and may help prevent the damage caused due to streptozotocin on the pancreatic islet cells. Regular administration of the fruit for 14 days may help stabilise the glucose levels in severely diabetic individuals. [5]

All the parts of drumstick such as leaves, flowers, seeds and stems have great anti-diabetic potential. This is due to the presence of polyphenols such as flavonoids, phenolic acids and quercetin that ensure lowering of the glucose levels in the body. [6]

Raw aloe vera tastes almost bitter with a tinge of acidic yet sweetish taste. A study has shown that aloe vera can help improve glycemic levels in prediabetics and individuals with type 2 diabetes. [7] 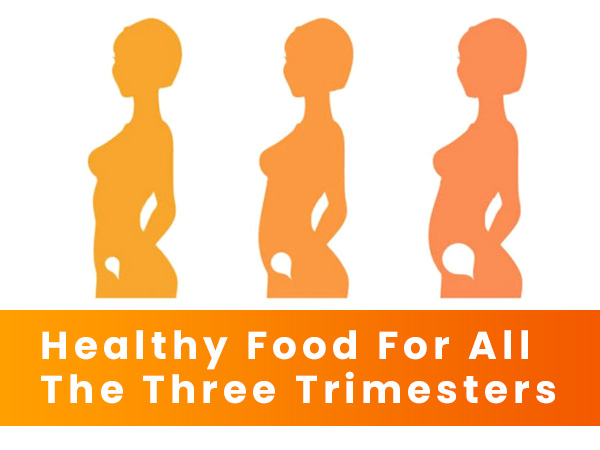 Extra virgin olive oil has specific phytochemicals with healthy properties and bitter-pungent taste. Meals prepared with the oil tend to cause much smaller glucose rise after the food consumption. [8]

Fenugreek has anti-diabetic effects - a study has shown that when fenugreek seed is given alone or in combination with some anti-diabetic drugs such as metformin, it can lower glucose and cholesterol levels up to a great extent. [9] 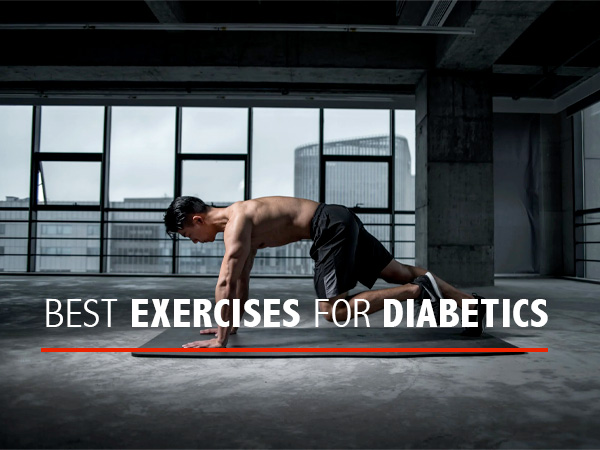 Arugula, also named as rocked salad, is a leafy green vegetable similar to spinach. The ethanol and fatty acids in the veggie possess antidiabetic effects and may help lower glucose levels and prevent the incidences of hyperglycemia and insulin resistance. [10]

A study has shown that when cranberries are added to a high-fat meal can help manage postmeal glucose hike. This is due to the high antioxidant and anti-inflammatory properties of the fruit. [11]

Dandelion greens refer to the leaves of the dandelion plant which are widely recognised for its big yellow bright flower. Dandelion contains potent bioactive compounds which are considered safe to control diabetes. Also, the anti-inflammatory and antioxidative properties of dandelion greens protect the pancreas from oxidative damage. [12]

Consumption of sesame seeds or til is related to increase in enzymatic and nonenzymatic antioxidants and reduction in oxidative stress markers. It can be used as a functional food to manage sugar levels in people with type 2 diabetes. [13]

According to a study, administration of dill seeds and leaves can help lower glucose and cholesterol levels in diabetics. The presence of phenolic proanthocyanidins and flavonoids in dill possess antioxidant activities which are responsible for its anti-diabetic effect. [14]

Peels of the pomegranate are bitter but the most nutritious parts of the fruit. They contain a large number of polyphenols such as flavonoids, tannins, phenolic acids and alkaloids and lignans. A study has shown that pomegranate peel may help reduce fasting blood glucose levels and manage diabetes. [15]