When it comes to fashion, Bollywood actress Sonam Kapoor Ahuja ison the top of our list. The diva has been successful in experimenting with her outfits and her fashion is only getting better day by day. Recently, the fashionista took to her Instagram handle to share a picture from her latest photoshoot. Dressed in a black dress, Sonam Kapoor shared her current mood. So, let us take a close look at her attire and decode it.

So, Sonam Kapoor Ahuja sported a black dress that had plunging neckline. Her gorgeous body-hugging dress featured strapless bralette and subtle patterns inthe same hue. Her dress was body-hugging and marked by corset details. This black dress of The Zoya Factor actress was not quite everybody's cup of tea but Sonam Kapoor pulled it off effortlessly.

On the makeup front, with the perfect proportion of foundation and concealer, the Prem Ratan Dhan Payo actress sharply contoured and highlighted her T-zone, cheekbones, and jawline. Filled thick brows, kohled eyes, mascara, matching eye-shadow, soft blush, and dark pink lip shade rounded out her look. She pulled up her loose curly tresses and gave a sizzling pose.

We really liked Sonam Kapoor Ahuja's black dress and it gave us major party fashion goals. What do you think about her dress? Let us know that in the comment section. 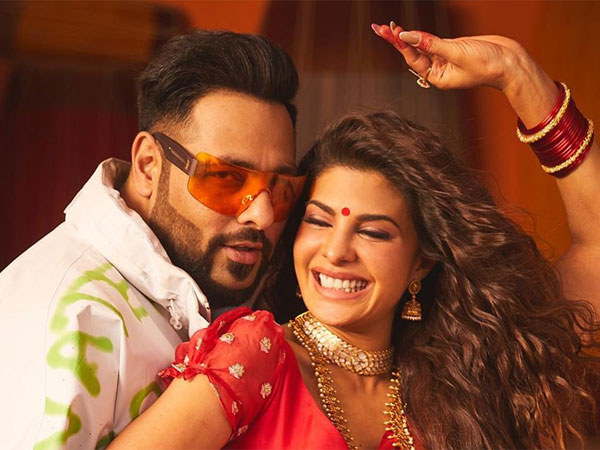