Kartik 2019 began on Wednesday, 23 October and ends on Thursday, 21 November.

There are a number of customs and rituals that need to be followed throughout this month. The month is also known as Karthik maas, Kartik Maas or Kartik Masa as well. 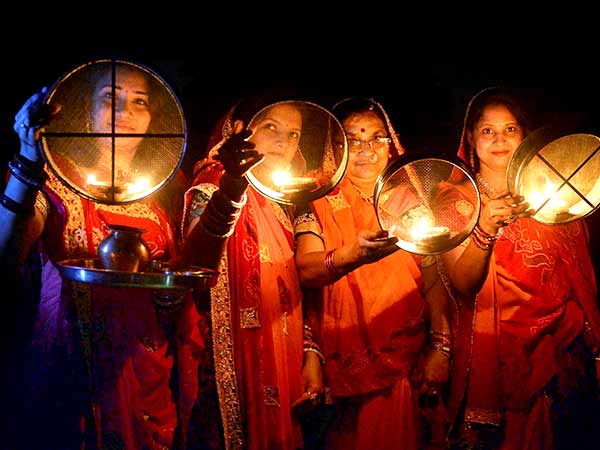 The Significance Of Karwa Chauth, 2018 Dates And Muhurta

Both Lord Shiva And Lord Vishnu Are Worshipped

Karthik Maas or the Karthika Masam is auspicious to both, the followers of Lord Vishnu as well as Lord Shiva. During this period, the temples of Lord Shiva and Vishnu are flocked by thousands of devotees. During Karthika Masam, people from Karnataka and Andhra Pradesh follow the "Karthik Somwar Vratam". During this month, on the Poornima day, the Kartik Nakshatra stays with the moon, therefore, giving the name "Karthika Masam" to this month, where Masam or maas is the Sanskrit word for month.

Various Reasons Behind The Auspiciousness Of The Month

The Practices Performed During The Karthika Masam

Some important rituals are followed during the month, in order to get the benefits of this sacred month. The very first thing you must do is to wake up before the crack of dawn, i.e., at the "Brahma Muhurtha". Next, bathe in a holy river. Offer naivedyam at home and go to the temples on each Monday to offer Puja. Read aloud each chapter from the Karthika Puranam each day, throughout the month. Light the sacred diyas every morning and evening. Eat vegetarian food for the whole month and take your meal only once in the entire day. Do charity and help the needy. Perform Japa every day. On the Karthika Purnima, it is known to be good to light diyas in a Shiva Temple. The last day of the Karthika Masam is also very promising and is known as the "Poli Swargam", which is the day of Amavasya. On this day, take 31 wicks and light the diyas on a trunk of banana and place it in the river. 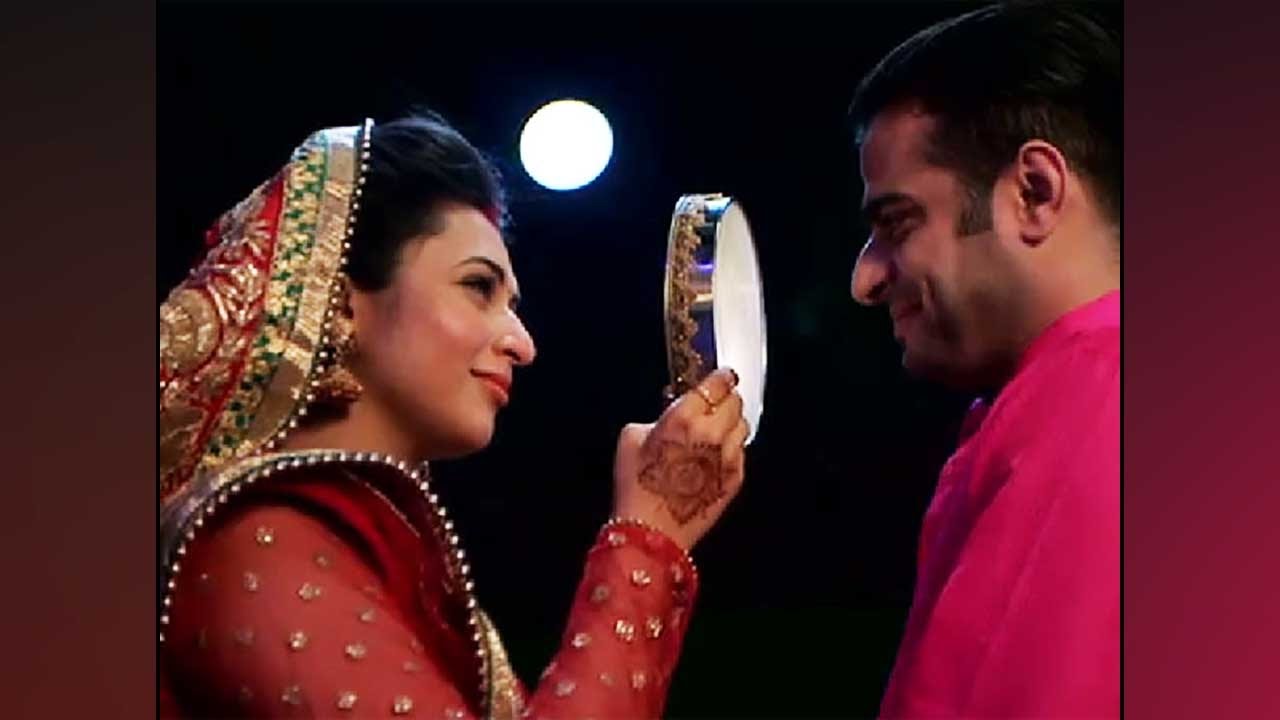 Most Read: 9 Important Items You Need For Karwa Chauth