The common belief in the Hindu philosophy is that the actions of humans can be divided into two types: good Karma and bad Karma (also called Punya and Paap, respectively). Good Karma is that which is done for the benefit of others and with benevolent intention. On the opposite, the bad Karma or Paap is what causes hurt to others, and is done with a malevolent intention. Here, it is worth mentioning that the intention of the doer plays the most significant role in it; benevolent or malevolent, is rewarded accordingly.

Those who have done Paap are sent to hell and those who have earned Punya are sent to heaven after death. The one who decides, where a person goes after death, is Lord Yamraj, the lord of death. Hence, it seems there is a constant battle going on between the good and the bad karma. Whichever wins, leads the way. One such great battle was the Mahabharata. While the conclusion of the battle was that Kauravas were sent to hell, there was one Kaurava, who could occupy a place in heaven for himself. 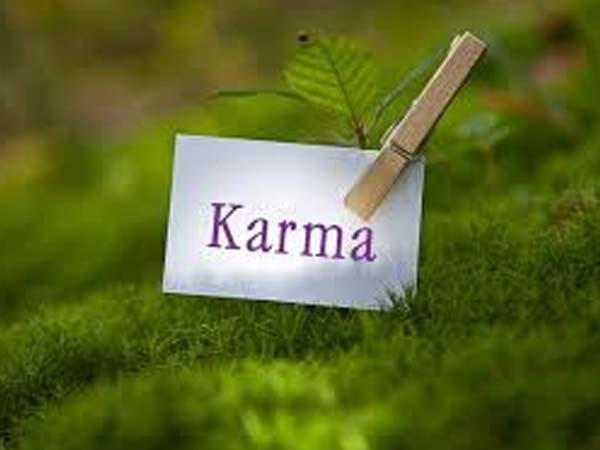 What Is Karma? How Does It Work?

It is believed that Duryodhana actually went to heaven after his death. When the Pandavas were the righteous and the Kauravas the so-called Adharmis, then what caused Duryodhana, the eldest of the Kauravas to go to heaven? What caused this to happen? Let us explore.

He Was A Generous And Considerate King

Duryodhana was a very kind, good and the righteous king of his kingdom. While not only did his subjects favour him, there was one incident which reflected his abilities and achievements as a successful king. According to the legend, Duryodhana was about to die after the battle, and Lord Krishna was sitting near him. He said to Lord Krishna, '' I have been a good king always and I will die and get a place in heaven, but Oh Krishna you will live in sorrow.'' As he said this, there was a shower of flowers from the celestial beings upon Duryodhana. This incident marked that what he said was actually true.

Kind, Understanding And Down To Earth

During those times, it was customary for the women to stand up as soon as an elderly person entered the room, more so when the person was the king. So, seeing the king enter, the queen stood up. But Karna thought she was trying to leave the game seeing her defeat. He, therefore, snatched her drape and the beads of embroidery fell off, as a thread got broken. While it was an incident sufficient to invite the rage of the king who knew not what had been going on there, he actually reacted peacefully saying - should I just pick up the beads or stitch them together again as well? This showed that not only did the king have a lot of trust on his friend and his wife, but he was also down to earth. 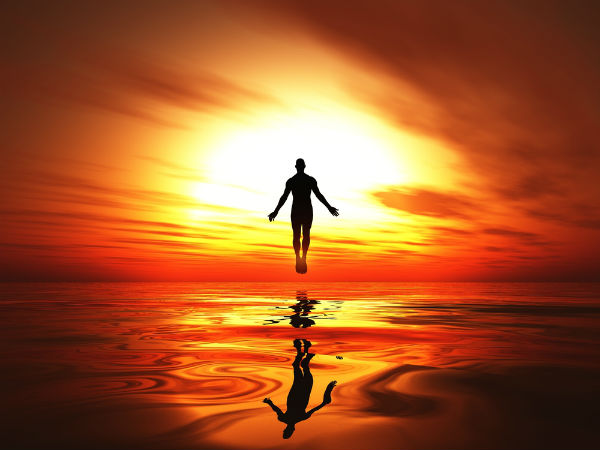 Just And Impartial As A Human Being

Not everybody knew that Karna was the son of Kunti. Most including Duryodhana thought that he belonged to the Shudra community. Hence, he was often humiliated and fell prey to the caste dogma. In fact, Draupadi also raised her voice against him when he tried participating in her Swayamvar. It was only Duryodhana at that time who defended him saying that ''a warrior, a saint and a philosopher do not have a caste or source. They are not born great, but they become great'. This showed that his beliefs were not a victim of the caste differentiation and that he believed in equality.

Duryodhana Was Actually A Victim Of Shakuni's Malicious Intentions

Similar to these, there have been various other incidents that justify that Duryodhana was a good king, friend, husband, human being as well as a son. However, what made him bad, were the conspiracies that his maternal uncle Shakuni played. With the fire of revenge burning in his heart and the aim of destroying the entire clan of Dhritarashtra, he used the Kaurava sons as puppets to meet his ultimate goal. In fact, it is said that whatever Duryodhana did, was the outcome of having excessive faith in his uncle Shakuni. Hence, when the Pandavas saw Duryodhana in heaven after death and asked Lord Yamaraj how Duryodhana reached there, the justification was given by the Lord. They were told that he had served his share of punishment in hell and was then sent to heaven for his good deeds.