With less than a hundred days to go for the ICC Women's T20 World Cup in Australia, renowned personalities from Bollywood, Cricket and other walks of life have joined in to pledge their support for women cricketers. The Tourism Australia-run #LedByWomen campaign was kick-started by Mithali Raj, ODI Captain of the Indian Women's Cricket Team, calling Indians to support the movement (link to the video below).

Led by Mithali Raj, a host of celebrities and influencers including Parineeti Chopra, Shibani Dandekar, Harsha Bhogle, Sanjeev Kapoor, Adam Gilchrist, Vicky Ratnani, Atul Kasbekar, Maria Goretti, Ranveer Brar and more have pledged and urged their fans to cheer for women cricketers as they step on to the pitch for the ICC Women's T20 World Cup scheduled to take place from 21 February - 8 March 2020 in Australia.

During the tournament, Tourism Australia, in partnership with the International Cricket Council (ICC) is aiming to set a new world record for the highest ever attended women's sporting event. by filling the iconic Melbourne Cricket Ground to the brim for the finals match, which coincides with International Women's Day on 8th March 2020.

Right from 1973, when the first women's World Cup was played (the first men's World Cup followed later in 1975), female cricketers have displayed the tremendous talent and potential, and have gone on to achieve some of the cricketing world's firsts. Next year's tournament is an opportunity to not only showcase their tremendous cricketing talents but also Australia's incredible assets as a world-class tourism destination to millions of cricket fans.

The initiative, #LedByWomen, supported by Tourism Australia is intended to raise the profile of the ICC Women's T20 World Cup tournament and encourage travellers to cheer on their teams throughout the tournament, and particularly the final match on International Women's Day, as well as exploring Australia tourism experiences. 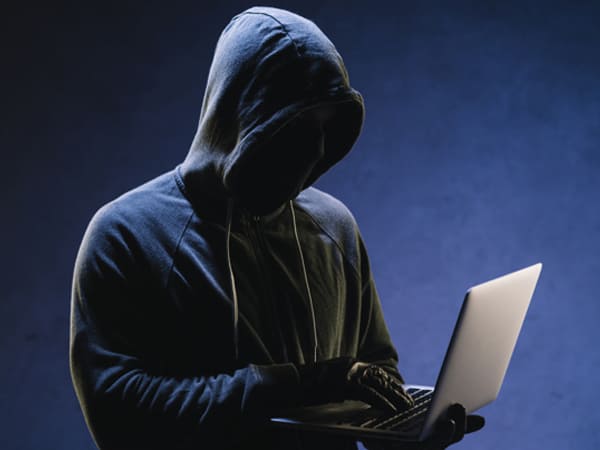 13 Types Of Cyber Crimes Women Need To Stay Careful From

The Australian Government committed $5 million in additional funding to promote the upcoming ICC T20 Cricket World Cup to fans in India, with the aim of driving visitation to both the women's and men's tournaments as well as increasing Australia's broader destination appeal in India.