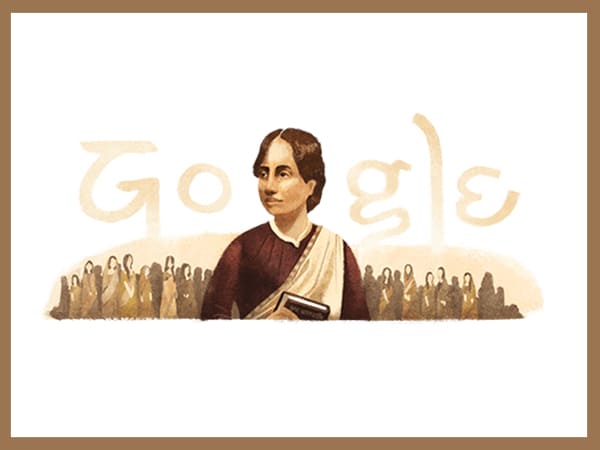 The power-packed match was judged as 1-4 where Mary Kom, seeded third, will be given a bronze medal, adding to her list of medals having six gold and one silver. This has made her bag her the 8th World Championship medal.

However, after the bout, there was disagreement from Mary Kom herself and Indians, requesting the officials to have another look at the bout. Unfortunately, the request was turned down and hence, Mary Kom will have to settle with the bronze.

Mary Kom took her twitter handle to question the referee regarding the match. "How and why. Let the world know how much right and wrong the decision is...," she tweeted. She has also tagged Kiren Rijiju, the Union Sports Minister and Narendra Modi, the Honourable Prime Minister of India.

How and why. Let the world know how much right and wrong the decision is.... https://t.co/rtgB1f6PZy. @KirenRijiju @PMOIndia

During the match, both the contestants were seen being hesitant about making their first move in the opening round. While Mary Kom was having leverage over the counter-attacks, Cakiroglu struggled to make her height advantage count.

Though Mary Kom lost in semi-finals, she has still earned the position of world's most successful boxer after winning her 8th World Championship medal, though a bronze. This is the biggest achievement for a boxer across the world in both men's and women's world championship.

Besides this, Mary Kom's boxing career is studded with five Asian titles, gold medals at Commonwealth and Asian Games, and an Olympic Bronze medal.

We are extremely proud of Mary Kom, our superwoman and wish her all the best. She is an inspirational woman and we are pretty sure she will keep us motivated in the same way.