Most people know about the medical procedure available for making a woman sterile. In simpler words, to make a woman unable to produce children. There is also a method for making the sperm donor sterile.

This highly effective birth control method has been around for decades but not many know about it. It is called vasectomy. Let's dive into the details.

Vasectomy is a minimally invasive surgical procedure done on a man making him incapable of ejaculating the sperm. The tubes, vas deferens, through which the sperm passes in each testicle is blocked by cutting it and then sealing it with stitches. 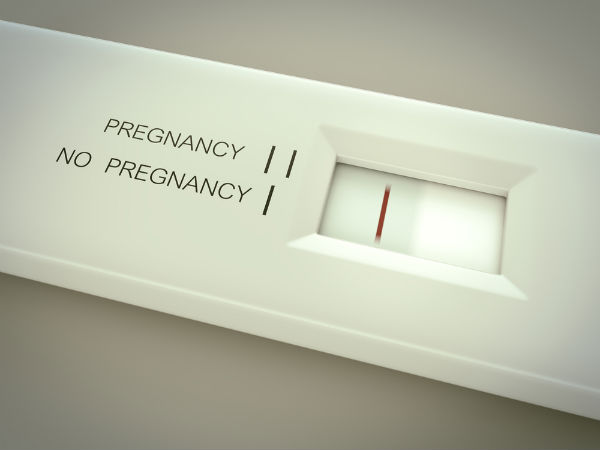 Why Some Women Take Longer To Get Pregnant

For this to be done, a small cut is made in the scrotum too which is also sewed up. This was the method that was initially followed. Later on, in the year 1974, a Chinese surgeon developed an improved method called no-scalpel vasectomy.

This version makes a tiny puncture in the skin to cut the vas deferens and no stitches are needed to seal it. The puncture heals by itself. No-scalpel is the method that has been widely used for almost four decades as it gives lesser pain and bleeding. Have a look at the facts of vasectomy.

Did you visualize yourself lying down on the operation bed with surgical lights in a dark room? This is not at all necessary.

Vasectomy is not a major surgical procedure. It takes only around 15 to 30 minutes and can be done in a doctor's clinic. Urologists do this with the help of an anesthetist.

Does Not Provide Immediate Sterility

An intercourse immediately after a vasectomy can make your partner pregnant. This is because the body still has viable sperm. One must undergo a test to check the sperm count in the semen probably after two months or after 10 to 20 ejaculations post surgery.

Causes Of Hard Belly During Pregnancy

Until the test result shows zero sperm count, another protective measure must be taken to avoid unexpected pregnancy. Once the feet of zero sperm count is achieved, there never arises a need to use birth control measure ever in your life.

Sperm Production Is Not Affected

Vasectomy is not a way to stop production of sperm. The body keeps doing it as a routine work as usual. It is only that it does not have a way to come out which remains blocked as long as you wish.

Where does all the sperm go then? It gets absorbed into the body after a certain period of time and the ‘production-absorption' cycle repeats.

Testosterone is the hormone responsible for all the masculine features. It is a general misconception that the level of testosterone might reduce on undergoing a vasectomy.

The numbers do not fall and an even more surprising fact is that it does not hinder the sex drive. The erection and ejaculation after a vasectomy remain the same as it was before the procedure.

There is absolutely no connection between sexually transmitted diseases and vasectomy. The procedure is solely meant to stop the sperm from getting ejaculated. There is every possibility that one can acquire and transmit an STI even after a vasectomy is done successfully. Other measures must be taken to keep STI at bay.

You read that right. Life is unpredictable and throws surprises now and then. There can arise a situation when you would like to have your vasectomy undone. It is medically possible.

Since the body does not stop sperm production, it is obvious that once the pathway is cleared, fertilization takes place. There have been reports where couples have conceived three weeks after vasectomy reversal.

The possibility of any complications in the vasectomy procedure is relatively low compared to other surgical procedures. However, one can expect swelling or bruising in the area of the incision. 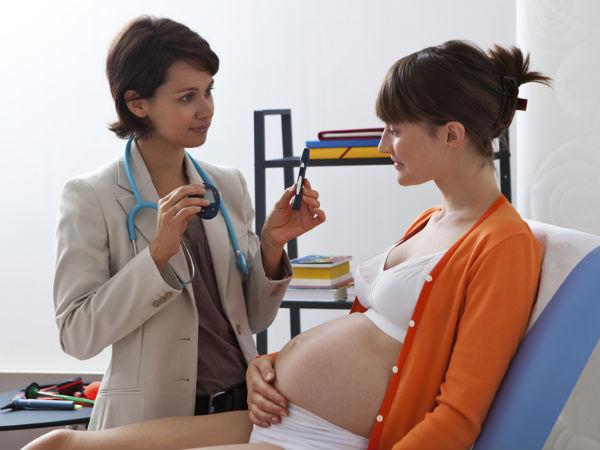 Why Pregnant Women Need To Take The Glucose Challenge Test?

Other cases may include infection in the scrotum, leaking of sperm from vas deferens, and inflammation of the tubes but these are very rare to happen. A person can recover completely from a vasectomy procedure in a week and may even get back to work after 2 to 3 days.

Since ‘Vasectomy' sounds like a high-profile medical term, you might think that it will empty your wallet. It is a no in this case. It is pretty affordable compared to what you would spend for other birth control measures over a period of time. Moreover, it is five times cheaper than the tubal ligation done in women.