If you are one of the moms who plan ahead for the arrival of the winter season and start your kids on regular doses of immunity-boosting foods to fight off diseases, the season may not be that troublesome for you. But we all struggle with feeding our kids with healthy foods often. While that is the circle of life, you surely need all the required information you can get about the various infections that may make their presence felt in the cold months.

Though cold and cough are quite common in winters, there is another condition which is increasingly infecting children between the ages of 5 months to 5 years. It is called croup. Never heard of it? Well, the name may not be popular enough but the symptoms are for sure. Read on to find out more about croup.

Croup is an infection which commonly affects the baby's throat and causes inflammation of the upper airways, consisting of the larynx and the trachea. Its symptoms can easily be mistaken for a common cold, except for the barking and consistent cough.

Croup is caused by a virus which spreads actively from the infected person. Typically, the symptoms last for around 3-7 days, in which you will notice a barking cough followed by noisy breathing. 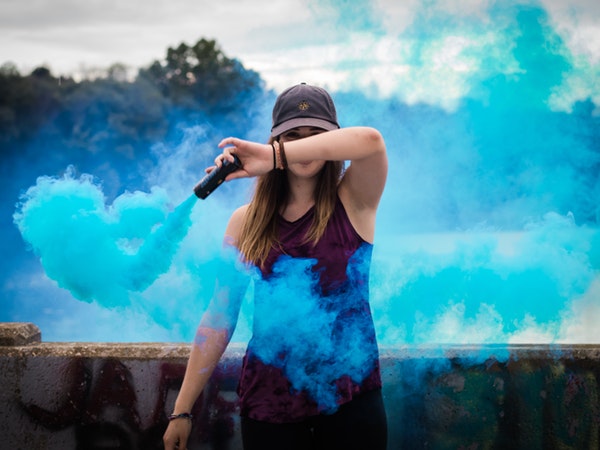 It very rarely accompanies a slight fever due to the infection, but nothing to be worried about. Croup is said to be more common in the winters and surprisingly affects more boys than girls.

What Causes Croup In Babies?

The most common cause of croup is the virus that spreads from the infected person. Parainfluenza and adenovirus are known to cause croup in babies. The virus causes a swelling in the airways. Due to the airways being already a little narrow in babies, a little swelling can cause breathing difficulties.

It is most often accompanied by a high-pitched cough. The infection will initially start off like any other normal cold but the barky cough and difficulty in breathing will help distinguish from it.

Croup may accompany a mild fever, which subsides within a day. Also, many children who get exposed to the virus causing croup may not necessarily develop the symptoms of croup but may show signs of a normal cold.

What Are The Symptoms Of Croup?

At most times, the symptoms of croup are very similar to that of a common cold. However, there are a few signs that set it apart.

Symptoms of croup are as follows-

- Hoarseness in voice or crying

- Barking cough which is high pitched and continuous

Babies with croup often find it difficult to have a restful sleep at night due to the symptoms worsening at night.

How Is Croup Diagnosed?

Diagnosing croup is based largely on the physical symptoms and observation of sure shot signs, such as a barking cough, heavy retractile breathing and a hoarse voice. The child may also not be quite comfortable with consuming liquids and may show certain signs of dehydration as well.

There are no necessary tests or scans to diagnose croup. However, your doctor may ask for your child's medical history and previous infection of cold or probably croup to make a proper diagnosis. 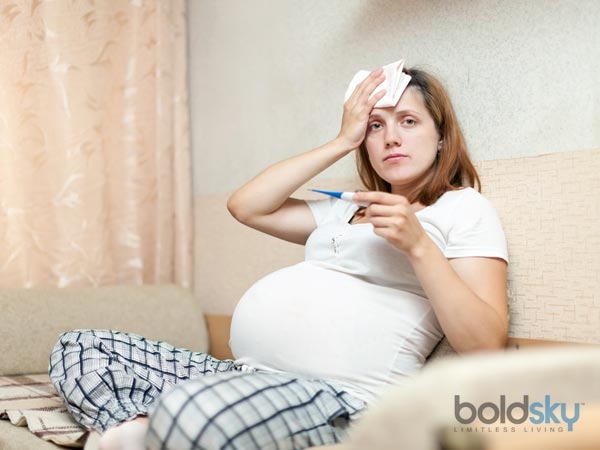 Most Read: How To Deal With Fever When Pregnant

How Do You Treat Croup In Babies?

Croup can easily be treated with some medications as well as home remedies. A dose of antiviral for babies above six months can help subside the swelling of the throat and ease their breathing.

In cases where home remedies do not work, your doctor may prescribe oral steroids which will help reduce the swelling and let the other medications work. Also, it is important to remember not to give your child any medication to stop the coughing as it will not work on the swelling throat but instead makes matters worse.

In case of fever, a low dose of paracetamol can be used to reduce the fever and make your baby more comfortable.

Don't forget to give your baby plenty of fluids and warm liquids to reduce the swelling of the throat.

Furthermore, prevention is better than cure. Try to keep your child away from kids with other respiratory diseases. Also, it is important to vaccinate your child against the flu every year.