Vehicular pollution is one of the main causes of air pollution. Due to urbanization, the count of vehicles is increasing rapidly due to which pollutants like CO, hydrocarbons, and NO in the atmosphere are going up at an alarming rate causing several health issues to people like headache, itchy eyes, cough, nausea and other lungs problem.

On one hand, these vehicles are causing employment opportunities and facilitating the travel of common people while on the other, the harmful gas produced from those vehicles are causing serious health hazards to them. In a study, it is estimated that around 6,20,000 people faced early death due to air pollution in 2010.

Considering these problems, Varanasi, a city in Uttar Pradesh came out with an idea of a no-fume vehicle which will run silently in the roads lowering the vehicular pollution of the city and at the same time, help drivers earn sufficient livelihoods. 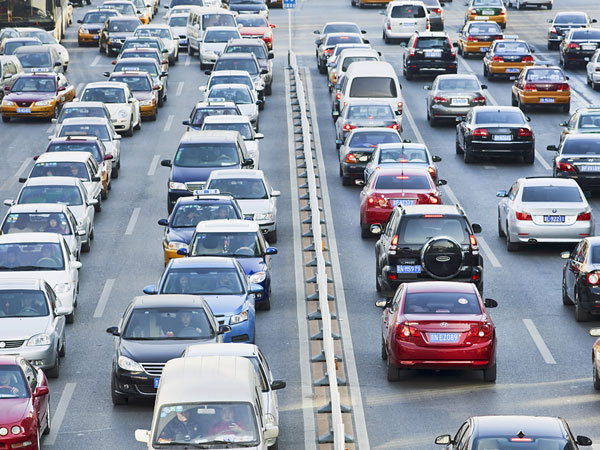 How Dangerous Is Air Pollution?

This e-rickshaw will not only help in coping with the air pollution issues but will also support low-income people in buying it so that they can upgrade themselves to the new pollution-free mode of transport, without compromising on their daily earnings.

"Despite toiling hard, rickshaw pullers usually pay rent for their vehicle and lack healthy working conditions. The SMV model is about ownership. After about 24 months of the loan payment, they become proud owners of the e-rickshaw," said Naveen Krishna, the founder of SMV in an interview with Mongabay. SMV Green Solutions is a venture that offers e-rickshaw to marginalised community and help them with loans and training for the same.

Another E-rickshaw startup owner Sanjay Bahuguna said, "The idea to come up with an eco-friendly vehicle too was to mitigate climate change issues and play a part in it. We firmly believe that the e-vehicle could make a huge impact on the lives of people".

How E-Rickshaw Can Counter Pollution

According to a recent survey conducted by IQAir AirVisual 2018 and Greenpeace Southeast Asia, Varanasi ranked 14th in the list of most polluted cities. Polluting gases from the automobile industries and a high amount of particulate matters contribute to the city's choking air pollution.

"7.5% of total emissions in India are from the transport and automotive sector", said Sugandha Palan, an urban transport planner and a research associate at TERI, The Energy and Research Institute. 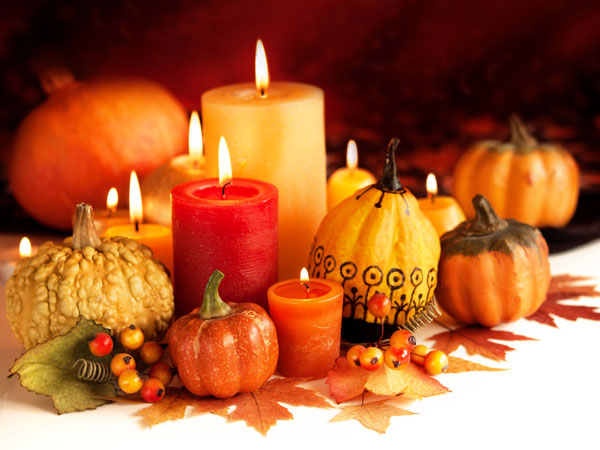 Household Items That Are Literally Poisoning The Air Around You

The above citation reveals that a 30% shift from conventional three-wheelers to electric vehicles will result in a 7% decrease in carbon dioxide emission by 2030 while the 100% shift may result in 18% reduction in Co2 by 2050.

Balancing Livelihood Of The Drivers and Saving Environment

E-rickshaws are recognized globally due to uplifting the lives of people who belong to marginalized communities along with reducing air pollution at the same time.

As per the paper released by The Energy and Resources Institute (TERI), the metro city Bengaluru releases 0.44 million tonnes of carbon every year by auto-rickshaw and if this would be shifted to e-rickshaw, the carbon emission will reduce to approximately 0.11 million tones every year. Imagine the amount of carbon reduced from the environment and the health benefit we will get from the change?

The government of India, however, has launched a policy related to the electric vehicles and thrust to promote its sales by 100% till the year 2030.

"The authorities have stopped renewing and issuing new permits for petrol and diesel autorickshaws in the city. Also, driving an e-rickshaw fetches the same amount between Rs. 12,000 to Rs. 15,000 [approximately $170 to $210] per month but is cheaper to maintain. People will obviously look at their livelihood and decide", said Naveen Krishna.