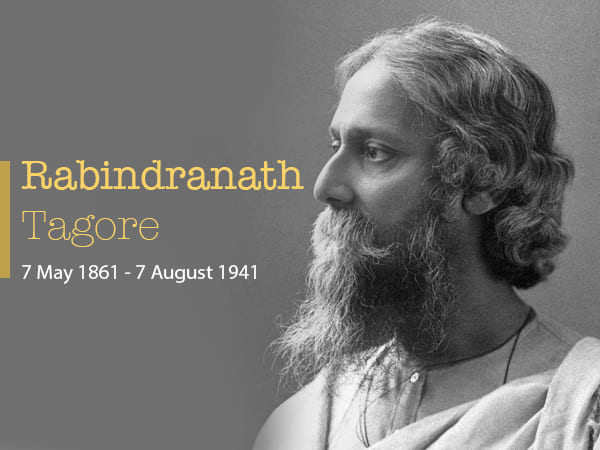 Rabindranath Tagore's Birth Anniversary: Some Facts About The Famous Bengali Poet And Novelist

3. Sarat Chandra Bose studied at the Presidency College and Scottish Church College, both affiliated to the University of Calcutta.

4. In the year 1911, he went to England to become a barrister. He was also called to The Honorary Society of Lincoln's Inn.

5. After returning to India, he began his law practice but soon left his profession to jump in the Indian freedom movement.

7. After Subhas Chandra Bose escaped, Sarat Chandra was arrested. This happened a day before he was about to join the cabinet of the Fazlul Haq government.

8. He later moved to the Mercara's jail and then to Coonoor. This is where his health deteriorated significantly.

9. As a result, he was released from jail in 1945 after having served four and a half years of imprisonment in the jail.

10. He always supported the formation of the Indian National Army (INA) by his younger brother Subhash Chandra Bose and played a significant role in the Quit India Movement.

11. After the news of his Netaji's death, he supported the families of the INA soldiers and provided them all sorts of help through the INA Defence and Relief Committee.

12. He strongly condemned and opposed the partition of Bengal. He termed it to be the Cabinet Mission Plan to divide Bengal between the Hindu-majority and the Muslims-Majority regions. Soon after this, he resigned from AICC.

13. He was married to Bivabati Dey, the daughter of Subala Dey and Akhoy Kumar Dey in 1909. The couple had eight children. 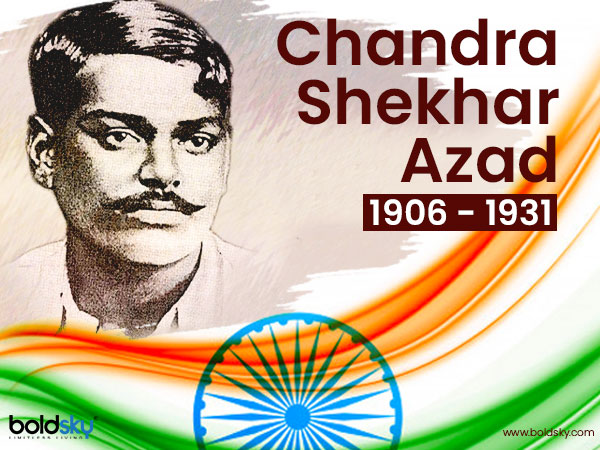