Dadabhai Naoroji, also known as the Grand Old Man of India was born on 4 September 1825. He was an Indian Parsi scholar, politician and businessman. He also served as a member of the Liberal Party in the Parliament of the United Kingdom House of Commons. Thus, he became the first Asian to become a British MP. Not only this, but he was also one of the founders of the Indian National Congress (INC). 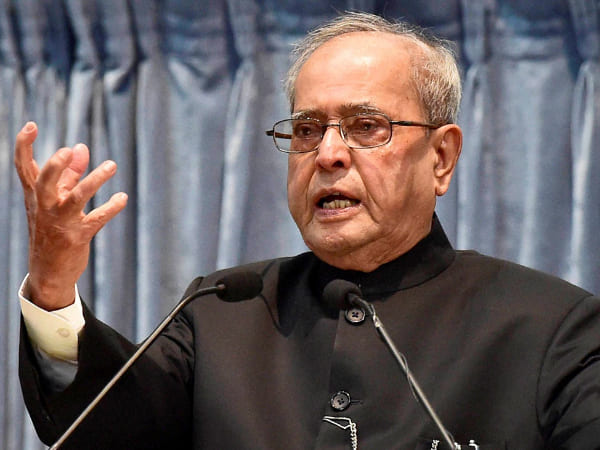 Former President Of India Pranab Mukherjee Passes Away At 84: Facts About Him That Will Inspire You

1. On 4 September 1825 was born into a Gujarati speaking Parsi family in Navsari. He received his education from the Elphinstone Institute School.

2. Sayajirao Gaekwad III, the Maharaja of Baroda patronised him. Later he started working as the Deewan (Minister) to the Maharaja in 1874.

3. At the age of eleven, he was married to Gulbai.

4. On 1 August 1851, he founded the Rahnumae Mazdayasne Sabha (Guides on the Mazdayasne Path). He made this attempt to restore the Zorastrian to its original form.

5. Rast Goftar, a Gujarati fortnightly publication was established by him in the year 1854.

6. It was in 1855, when he was appointed as the Professor of Mathematics and Natural Philosophy in the Elphinstone College, Bombay. This made him the first Indian to hold such a prestigious academic position.

7. In order to discuss the Indian social, political and literary subjects, Naoroji formed and directed the London Indian Society in 1865.

8. In the year 1874, he became the Prime Minister of Baroda and also a member of the Legislative Council of Bombay.

9. When he became a British MP, he made regular efforts to improve the condition of Indian.

10. In the year 1906, he was re-elected as the President of the Indian National Congress. During this time, he was also a mentor to Mohandas Karamchand Gandhi, Bal Gangadhar Tilak and Gopal Krishna Gokhale.

12. Since he worked for the welfare of India during his stay in Britain and other foreign countries, he was called as the 'Official Ambassador Of India'.