It was 8 December that marked the final day of Miss Universe 2019 pageant and several contestants from different nations came together on one stage to represent their country and show their talent. But, the highlight of the show was Swe Zin Htet, who became the first-ever contestant to come out publicly as a lesbian.

Miss Swe Zin Htet went on the stage of the Miss Universe and shared the precarious condition of people from the lesbian, gay, bisexual, transgender and queer (LGBTQ) community back in her country Myanmar (also known as Burma), where LGBTQ relationships are considered illegal and being homosexual is a crime.

The 21-year-old Miss Universe Myanmar accepted her sexual orientation while interacting with People, a magazine. In an interview, she said, "I have that platform that, if I say that I'm a lesbian, it will have a big impact on the LGBTQ community back in Burma," she told this through a translator. She also talked about the difficulties faced by people belonging to the LGBTQ community. For that reason, LGBTQ people are still looking forward to being accepted in Burma.

"The difficult thing is that in Burma, LGBTQ people are not accepted. They are looked down on by other people and are being discriminated against," Swe Zin Htet said. Htet is in a relationship with Gae Gae, a Burmese singer, for the past three years. 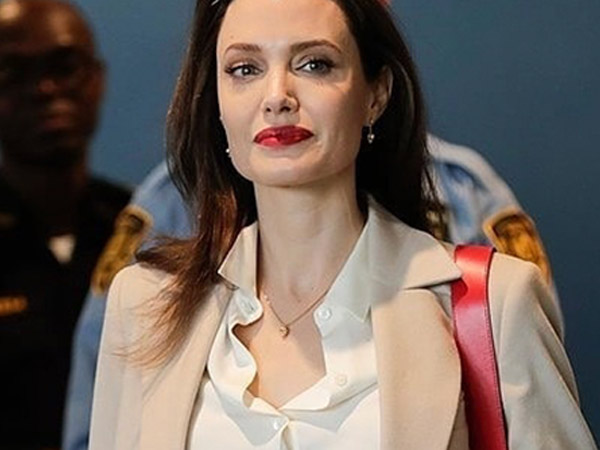 ALSO READ: From Angelina Jolie To Amber Heard, 9 Stars You Didn't Know Are Homosexual Or Bisexual!

In case you think her life was a complete cakewalk, you may be completely wrong. Not only from society, but this woman also faced opposition from her family as well. She said she faced a hard time in this. "At first, they were mad. They didn't accept me. But later, when they found out more about the LGBTQ community, they started to accept me."

Htet was praised by Paula Shugart, the President of Miss Universe Pageantry. Shugart told People, "We are honoured to give a platform to strong, inspirational women like Miss Universe Myanmar, who are brave enough to share their unique stories with the world." She also said that Miss Universe will be always proud of those women who are proud of themselves.

Htet's fan nicknamed her "Superman". She wants to do something for bringing positive changes among the LGBTQ community. She also wants to change the anti-LGBTQ attitudes and the mindset of people towards the LGBTQ community. She said that while she was 15-16 years old, she realised her first same-sex attraction. However, she felt a bit difficult in being okay with her same-sex attraction. "After a period of time I felt I was a lesbian and kind of accepted it," she said.

Due to this acceptance, Htet could gather the courage of admitting her sexual orientation before her parents. Those who are close to Htet knows that she loves women. "Not a lot of people know about it," she spoke to People.

It was in the year 2018 when the Pageantry witnessed its first trans woman contestant, Angelina Ponce. We salute these women for standing strong and not changing their identity because society was having trouble accepting them for who they are. ALSO READ: Mumbai Pride 2020: Queer Azadi March For Celebration And Acceptance Of LGBTQ Community!