Discrimination against the transgender community, especially in India, has known no boundaries. With the Transgender Persons (Protection of Rights) Bill of 2018, though the motive was to protect the community, the LGBTQ community strongly voiced against it, asserting that the law can criminalise them.

The transgender community has always been a part of Indian culture but are viewed as being suspicious and unnatural, and even violent. It was only in 2014, the Supreme Court of India declared that the transgender people can be identified as the third gender [1] . 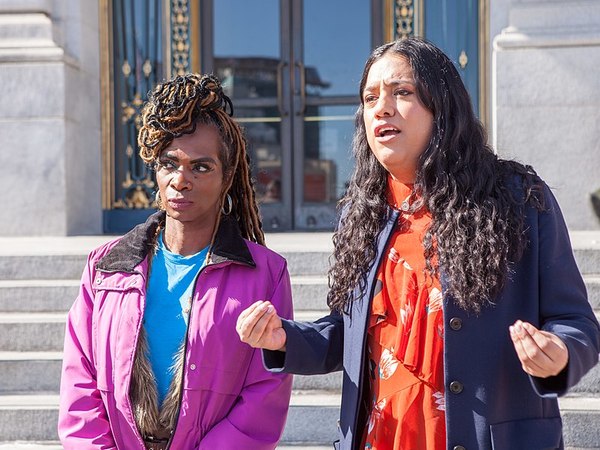 However, the violence and discrimination against the transgender community continued and are continuing. They are refused of even the basic rights of an individual, such as, even renting out a house. One such issue that had come under the light was in 2015 when a trans woman was forced out of her apartment in Mumbai's Jogeshwari, allegedly due to her sexuality and such events do not stop there.

In retrospective, the Bihar government has established a rule which makes it illegal to deny housing (rent or buy) to transpersons, making Bihar the first state in India to do so. Bihar's Deputy Chief Minister Sushil Kumar Modi strongly asserted that people who deny or restrict the housing rights of the transgender community will have to face jail time up to 6 years.

He announced, "the government has devised to sentence all who will refuse to give their flats or houses on rent to the members of the transgender community with six to two years of jail term."

The state government has also established the Bihar State Transgender Welfare Board, which will delve into the facilities that are being provided to the members of the community in other states [2] .

In addition to the recent law, back in 2018, Bihar had provided opportunities for the transgender community by appointing them to protect women and girls living in care homes. This was done in lieu of the reports of sexual assaults occurring in short-stay homes [3] [4] .

Bihar government took the strong action due to the repeated and constant harassment faced by transpersons from the landlords and property agents who ask uncomfortable and unnecessary questions, often asking them to pay double the normal rent rate.

In light of all these, the action taken by the Bihar government is applaudable; which sanguinely will be followed by other states as a note to respect the community and eradicate the blatant discrimination the community has to face even in the 21st century.